Here’s a recap of the June 1 Greenville County Council meeting:

In an 8-4 vote, Greenville County Council moved to deny the nonprofit Hispanic Alliance a $7,500 grant to promote the “Wings of the City” public art display in downtown Greenville.

The vote ended weeks of debate within and outside council chambers over the whether or not the art is appropriate for public display.

The traveling exhibit of nine bronze statues from Mexican artist Jorge Marin was installed in downtown Greenville in April.

Featuring partially nude men with angelic wings in the style of 17th century baroque artists, the display became a touchpoint at a meeting of the County Council’s Finance Committee on May 10, which voted 4-1 to shift the funds away from the Hispanic Alliance which was promoting the display.

Following the 8-4 vote at the latest council meeting, the funds will be rerouted to next year’s Artisphere event.

Cries of “Praise Jesus!” could be heard within council chambers after the vote was called.

Carolyn Watson, a retired art history professor at Furman University, spoke before the vote to denounce the art display as “sexually perverse.” Watson questioned whether the display was an “avatar of a bloodthirsty deity” and compared it to art featured in human sacrifice temples in ancient Aztec societies.

Just as many speakers voiced their support for the display, including Hispanic Alliance Board Chair Ellen Stevenson, who described it as a conversation starter between disparate communities.

“Although disappointing, this decision will not waver our commitment to support our community’s economic recovery,” the Hispanic Alliance said in a statement after the meeting. The Hispanic Alliance is now raising funds to continue promoting “Wings of the City.”

Because the display is within the city limits, the county does not have the authority to remove it. City leaders have said they have no plans to do so. 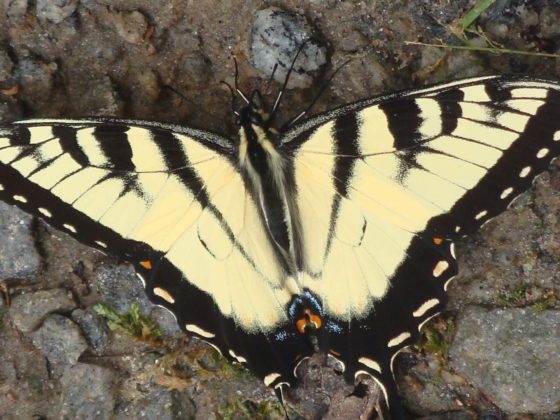 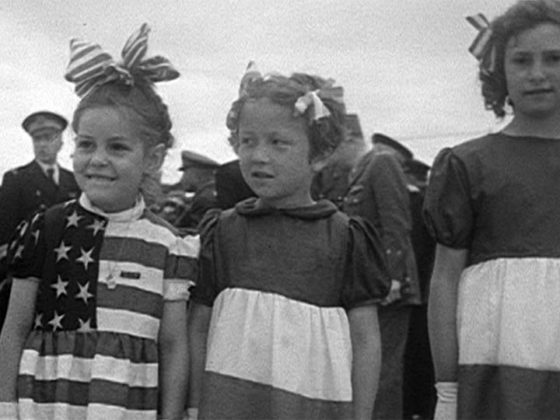