What many in the audience might not have known, though, was that the title track off Rhett’s chart-topping album was actually written by a young man who grew up right here in Greenville, mere minutes from where Rhett performed the song to thousands of cheering fans.

“I mean, what can I say? It’s crazy,” said Greenville-born songwriter Cleve Wilson.

At 21 years old, Wilson is no more than a few years removed from his days attending Greenville High School, but his songwriting skills have already landed him a writing credit on the most streamed country album of all time in its debut week, with more than 33 million on-demand audio streams.

Wilson said it wouldn’t have been possible without his Greenville roots.

“I’m lucky enough to be coming from such a supportive community,” he said. “I’m so thankful for Greenville, all the people in my corner here.”

For his work on “Center Point Road,” Wilson was nominated for a Country Music Association Award, and he attended the Nov. 13 show with his girlfriend of two years, Emma, which, as Wilson will admit, isn’t a bad way spend a date night.

“I got to take the love of my life to something that’s really important to me,” he said. “You can’t beat it.”

He also got to take his father to the CMA nominee dinner, where he introduced his dad to country superstars such as Keith Urban — not too shabby for a local boy who moved to Nashville, Tennessee, with zero connections and practically no idea of how the music industry operated.

The song for which Wilson was nominated, originally titled “Charlemagne,” was born out of his dorm room in college. By chance, Wilson’s manager was playing the song when Rhett’s executive producer, Jesse Frasure, who was in the adjacent room, happened to hear it playing through the wall. Soon after, Frasure sent Wilson an email, saying that Rhett loved the song and wanted it for his newest album.

“I wasn’t really expecting too much at the time,” Wilson said.

Cut to nearly half a year later, and Wilson received a call while working a shift at Martin’s Bar-B-Que Joint in Nashville, Tennessee, with the news that Rhett and chart-topping singer Kelsea Ballerini wanted to meet him in the studio — can he come now?

“I had to pay a dude $50 to get him to cover my shift,” Wilson said. “I show up to the studio in my uniform, wearing Doc Martin’s and just reeking from the barbecue smoker.”

But that moment illustrates what Wilson believes is the biggest factor behind his success so far.

“You always have to show up to work, whether it’s a meeting or a discussion or just grabbing coffee,” he said. “Show up 10 times out of 10, and with a little luck, something’s going to come out of it.”

Although he didn’t win at the CMA’s this time around, Wilson is already looking forward to going on tour in May with “Body Like a Back Road” singer Sam Hunt. Wilson will be playing in the band and writing songs with Hunt along the way.

It’s his first tour, so he’s not sure what to expect. All he knows is that he’ll show up, put in the work and see what happens. 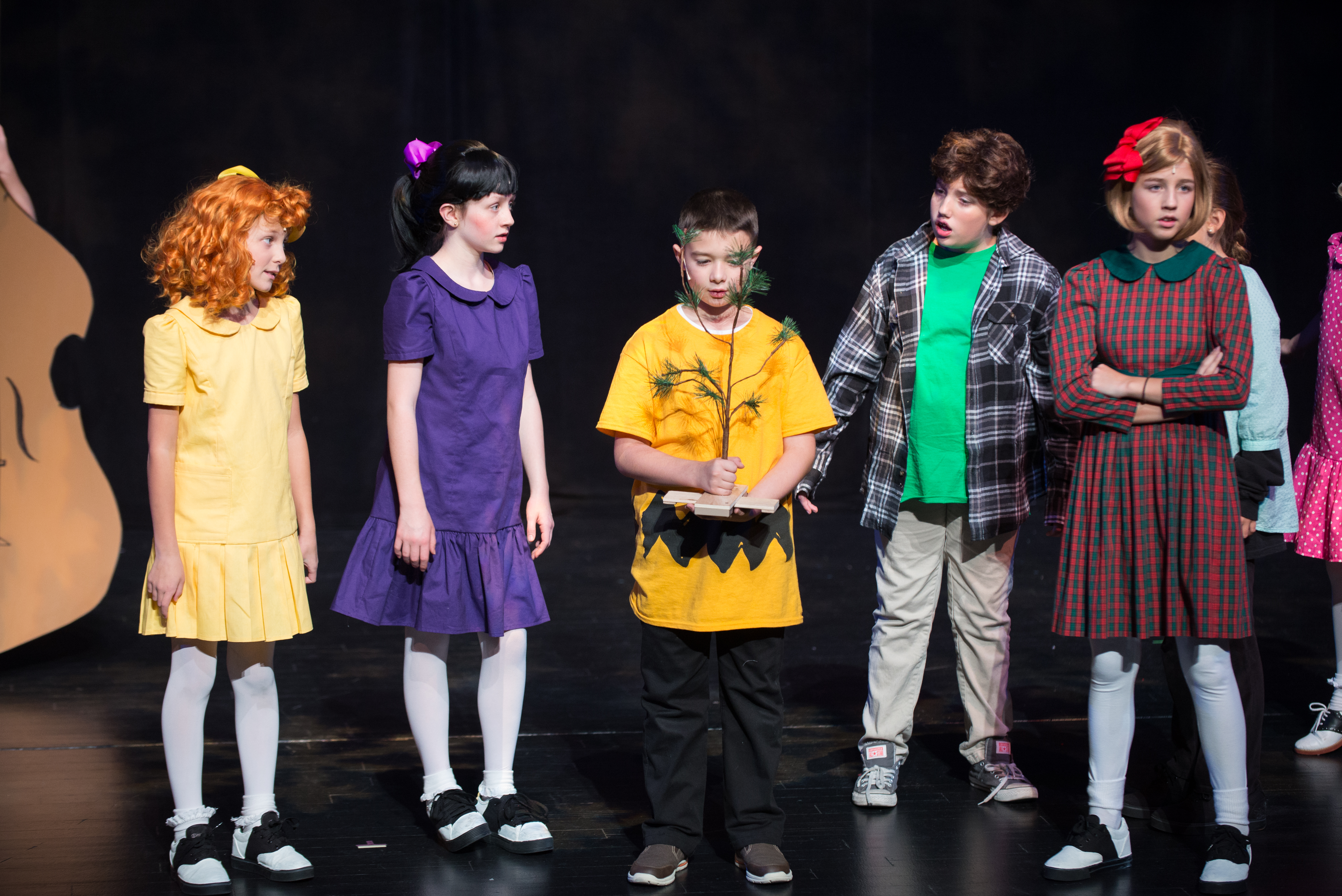