The Southern Independent Booksellers Alliance award recognizes books that are Southern in nature or by a Southern author, have been published in the previous year, and have been nominated by a SIBA member bookstore or one of their customers.

In a 2016 Greenville Journal story, Hackl described a decade-plus process from when she started writing the middle-grades novel until its publication. 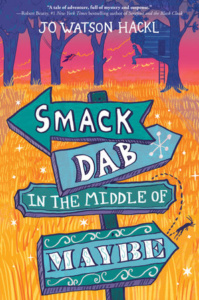 The idea for the story came from her childhood home, the ghost town of Electric Mills, Mississippi. When the lumber mill pulled up and out after the timber was harvested, left behind were thick concrete sidewalks that wove through the woods, overgrown gardens at the old homesites, and scattered concrete pillars that had once held up large homes.

“Smack Dab in the Middle of Maybe” tells the story of 12-year-old Cricket and a field cricket named Charlene who follow a 30-year-old clue trail left by an eccentric artist in search of a secret room that may or may not exist — all to try to win back Cricket’s runaway mother.

Hackl began writing “Smack Dab in the Middle of Maybe” on Friday and Saturday nights after putting her three children to bed and before her husband got home from his job as a chef.

She wrote the first draft in five months and spent years editing and revising it. Along the way, she took classes in writing fiction and poetry, attended and helped organize conferences, read voraciously in the genre, took outdoor survival courses, and got an agent. 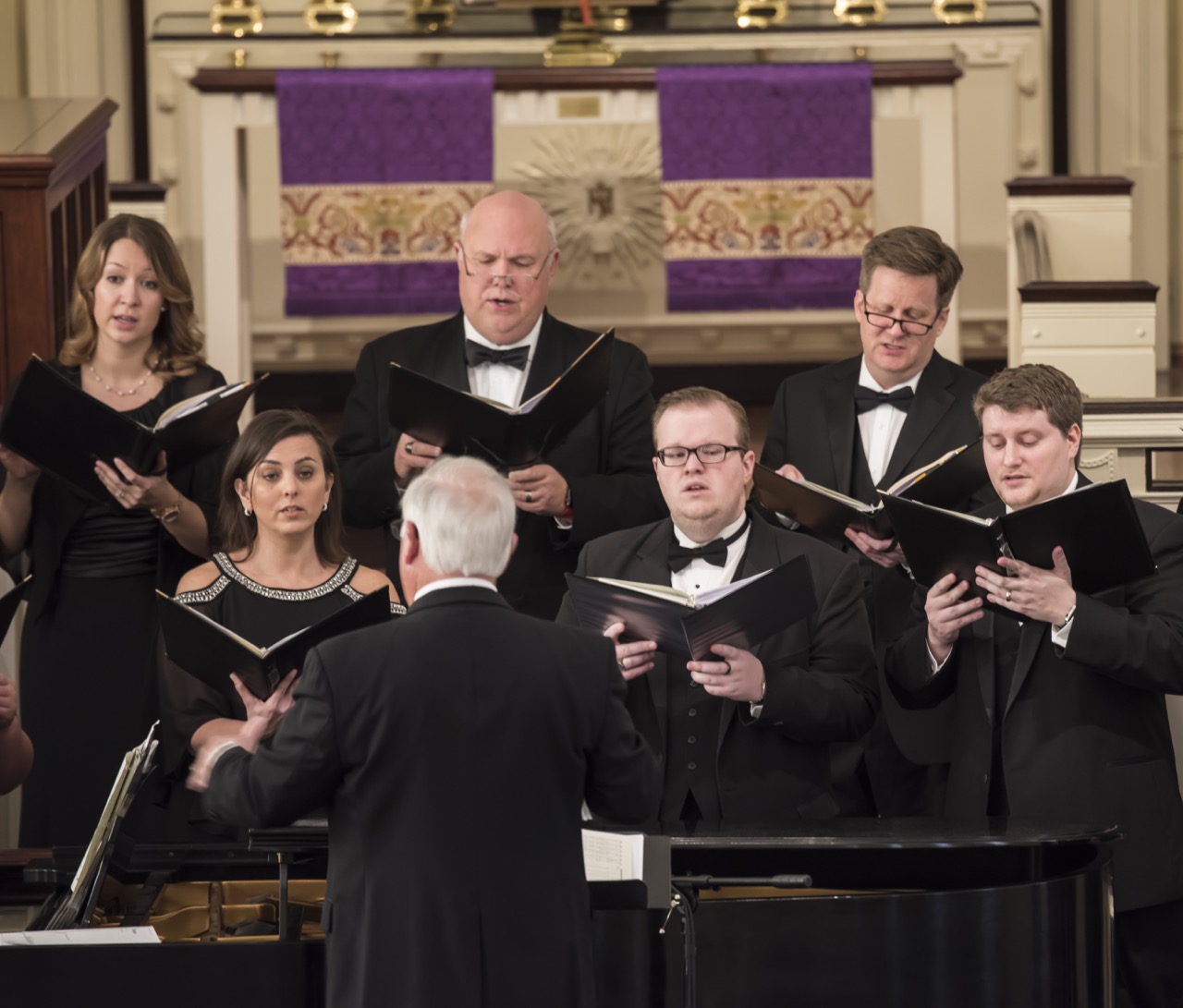 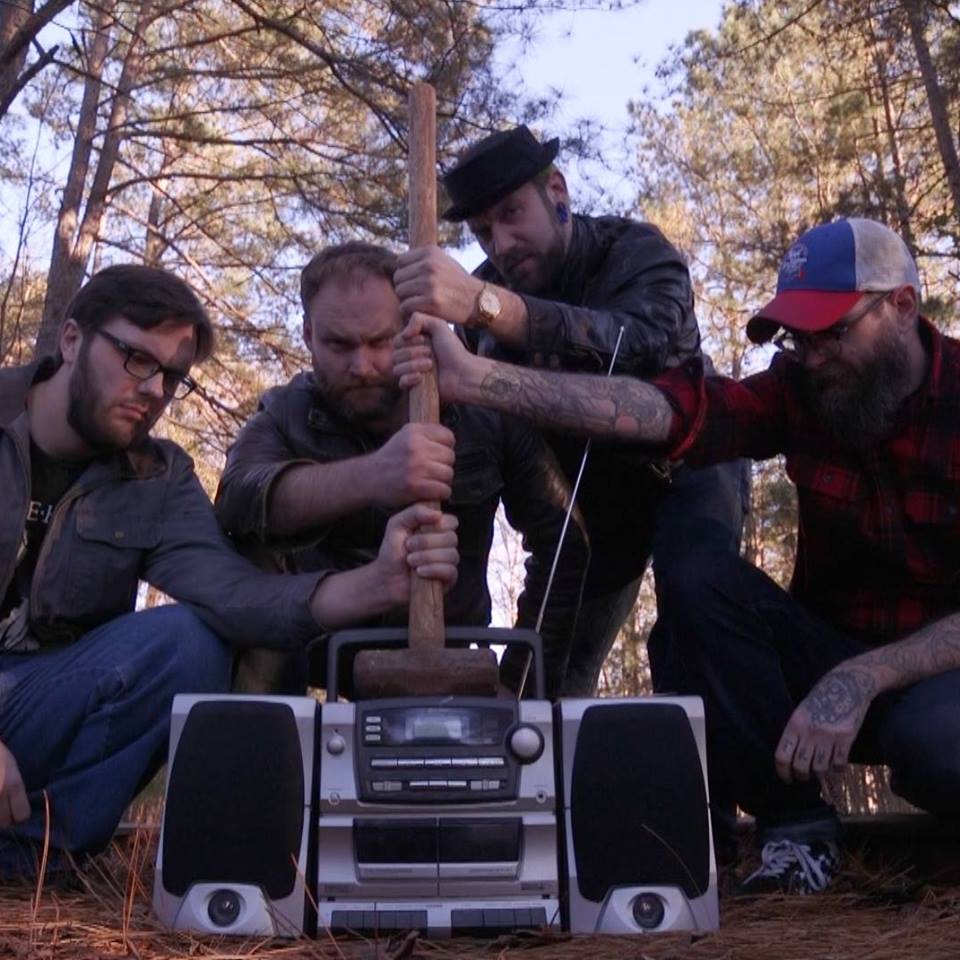