Through trivia, word searches and crossword puzzles, graphic designer and Anderson resident Daniel J. Middleton has made learning Black history interactive with the release of “The Black History Activity Book.”

The activities help reinforce that knowledge, Middleton said. He said the activities allow readers to connect to the facts on the page and the histories he writes. It allows them to retain and absorb the information. 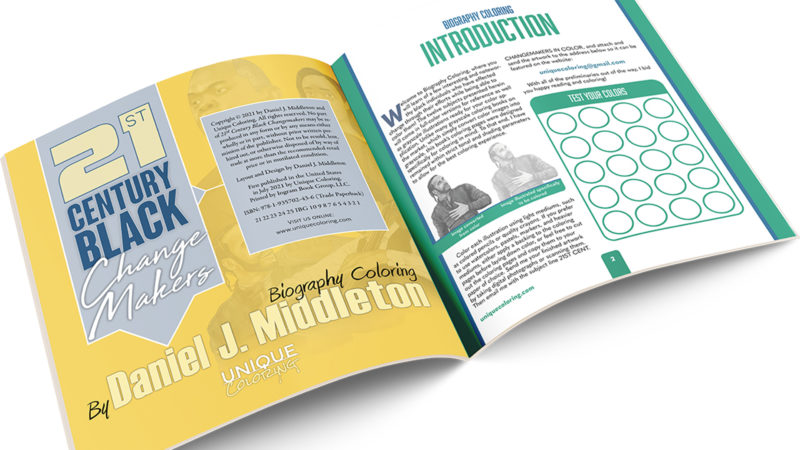 Both activity books are meant for an older audience because of some of the topics addressed, but Middleton said the books could be a way for parents to slowly introduce their children to Black history in the U.S.

“My aim is to make the more obscure elements of Black history accessible to the masses and palatable, as well,” Middleton said. “So it should be a fun learning experience that is emotionally rewarding and edifying. People need to come away feeling something powerful and not merely out to arouse curiosity.”

Middleton owns the design company, Unique Coloring. He became inspired to write and design books thanks to his daughter’s love of nature. He observed how she was always interested in the world around her. She’d pick up caterpillars and ladybugs. Growing up, she was not the typical city girl Middleton thought she would be. He wrote a book in 2015 about an adventure he imagined her taking: shrinking down small enough to sit on the back of a ladybug and explore the world from the perspective of the creatures she loved to catch.

You can order “The Black History Activity Book” here.

Middleton said attending book events and seeing the lack of people of color on children’s book pages made him want to add some diversity to the genre. He wanted the characters in the children’s book to look like his daughter. 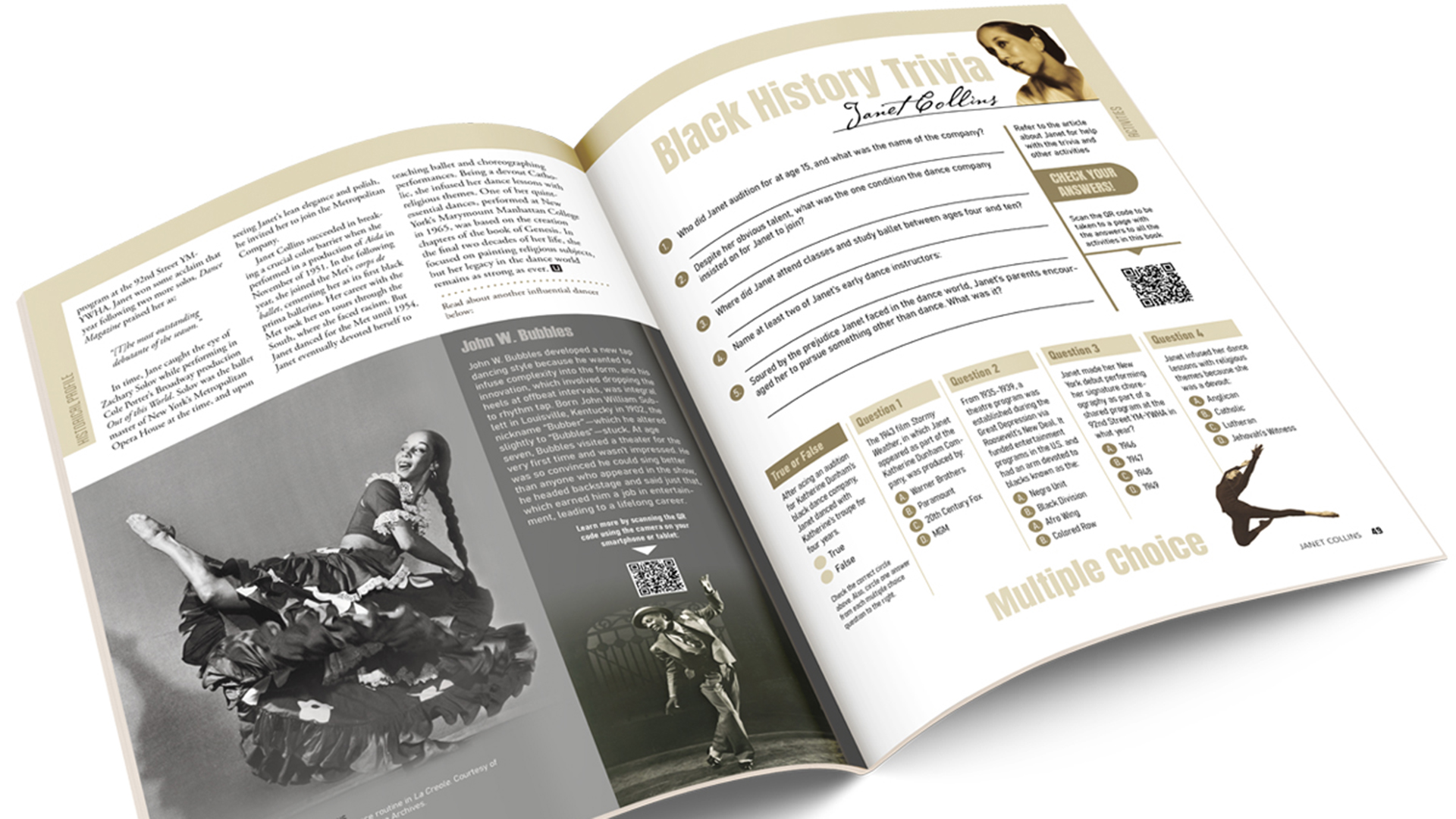 Then, in 2019, Middleton and his family traveled to Belize — where Middleton’s family is from. On the trip, he said he remembered being disheartened by the poverty in the country.

“I thought there was something I could do to sort of encourage our people to rise up from the levels of their languishing, and I just thought what better way to do that and to present obscure figures from the past — Blacks who have basically braved adversity and discrimination and still rose to become prominent figures,” Middleton said.