George Kitchens, author of the new book “Golfing Across the Ponds: A Duffer’s Perspective,” is not a very good golfer. The retired physician would like you to know that upfront.

“I’ve never really been any good,” he says with a laugh. “The best my handicap has ever been is 13, but as I’ve gotten older, it drifted up to 22. So I’m not masquerading as a good golfer or a perfectionist with technique.”

What he is, however, is a genuine lover of the game and a man who’s played on over 540 courses around the world in his 73 years. His book is a combination travel guide and list of some of his favorite courses from around the world. He doesn’t rate them on difficulty so much as on ambience and attractiveness.

And it’s easy to understand why. Kitchens grew up about 35 miles from Augusta National, by any standard one of the most beautiful courses in the world.

“My father never played, but I can remember that he told me that in the late ’40s, people from Augusta National were begging him to buy tickets to The Masters, because the tournament almost failed,” Kitchens says. “He and my mother would always go on that final Sunday because he worked six days a week. He’d talk about players being able to make a ball go left or right and control wherever it went, and it really made me interested in golf.”

Kitchens grew up about 35 miles from Augusta National, by any standard one of the most beautiful courses in the world.

Kitchens picked up a club for the first time in his early teens, right before his aunt took him to The Masters for the first time in 1958. “I was just amazed,” he says. “I’d been to Atlanta to a baseball game. I’d been to Athens for a football game. I’d been to some sporting events. But I recognized really quickly that this was immaculate. The course was immaculate; the spectators were immaculate. That’s what really got me interested.”

After that, even as he put in the hard work to get into medical school, Kitchens was hooked. “On spring break, I’d go to Hilton Head and play 36 holes a day with my friends,” he says. “It was a real bonding experience.”

Kitchens kept it local for a few decades while he was busy with his work, but he never stopped playing. In fact, one of his top five favorite courses is just up the road in Cashiers, N.C. “It was designed by [golf course architect] Tom Fazio in 1987, and he hit a home run with WH,:” Kitchens says.

As he began to have more free time in the early ’90s, Kitchens devoted himself to becoming a better golfer, and that’s also when his travels began. “I went every year to Ireland and Scotland from 1993 to 2004. I started keeping a list of my favorite courses,” Kitchens says. “I’ve been fortunate to play about 49 of the best in the world and 40 of the best in the country.”

As his journal of favorite courses grew, Kitchens started contemplating the book, even if his ranking system was a bit different from Golf Digest’s.

“I look at the condition of the course, how it looks (being on the water helps), the exclusivity of the memberships, and how many hoops I have to jump through to play on it,” he says. “It’s about the scenery, the routing, and then the ability to test your skill.”

“Golfing Across the Ponds, A Duffer’s Perspective” is available at Fiction Addiction and at the Greenville Country Club’s pro shops at Chanticleer and Riverside. 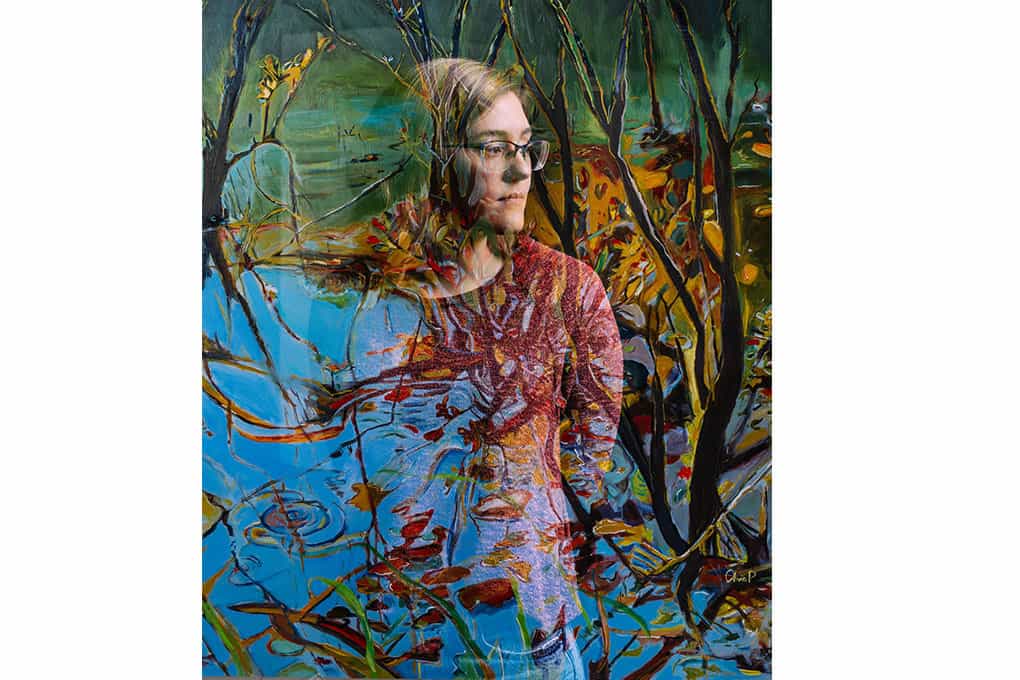 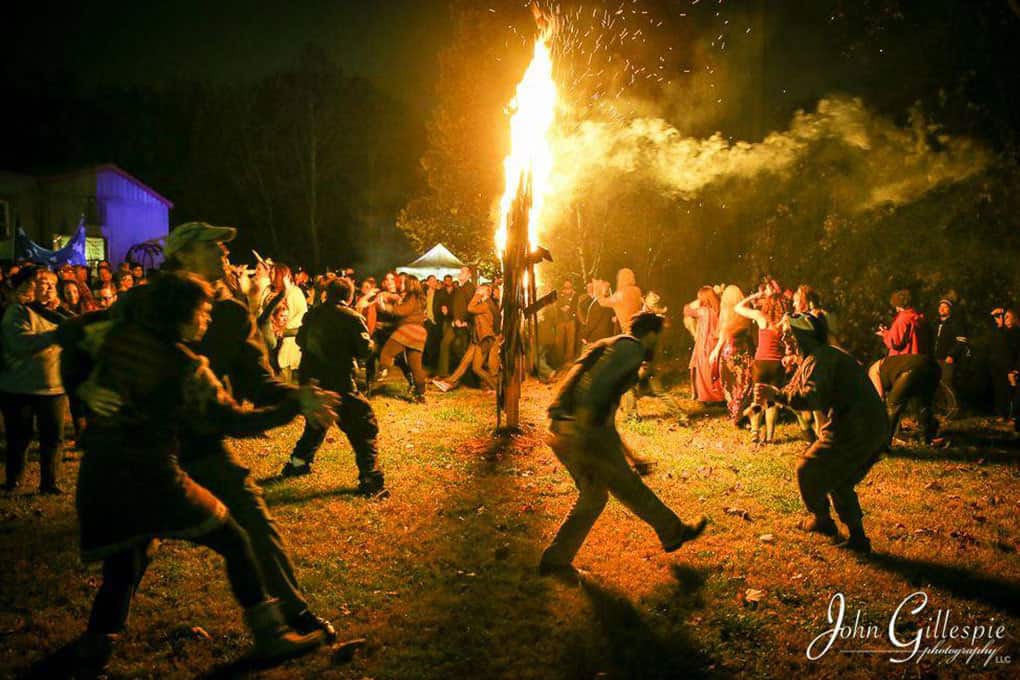