For three of the leading cast members in Greenville Little Theatre’s upcoming production of “Beauty and the Beast,” the story they’re about to bring to the stage has been familiar to them for as long as they can remember. From the acclaimed 1991 Disney animated film and its subsequent Broadway adaptation, “Beauty and the Beast” has been a beloved cultural icon since actors Magdalena Laws, Samuel Floyd, and Craig Smith were all kids.

“I think it’s just an exciting show for us to do, because everybody grew up with this story,” says Floyd, who plays Beast. “So I know it’s special for us to get to be a part of.”

“I think we all grew up watching the [Disney animated] movie,” adds Laws, who plays Belle, “and then the new [live-action] ‘Beauty and the Beast’ movie came out recently, so that kind of brought the hype back up.”

But even with that fondness for the animated film, Floyd says he was initially hesitant to watch it again as he prepared for his role. He did, and that choice ended up being beneficial. “I think there’s a fun challenge to … watching that and knowing that there are certain things that people are going to expect, that they’re going to remember from that movie that’s just sort of ingrained,” he says. “So there’s a fun challenge in taking what’s so iconic about the movie and then being able to put your own little bit of a spin on it.”

For Smith, who plays Gaston, the narcissistic hunter who hopes to marry Belle, his main challenge has been the role’s physical demands. In all versions of “Beauty and the Beast,” Gaston is portrayed as a hypermasculine character with tremendous strength, and GLT wanted to capture that onstage as authentically as possible. “Back when they asked me to play the role back in August, they said, ‘You know, we really don’t want to use the padded suit [for Gaston’s costume]. Would you mind getting in shape for this role?’” Smith says. “And I was like, ‘Sure, why not?’”

Undergoing that intense physical transformation has been rewarding as an actor. “I think I’ve lost 60 pounds since I started this,” Smith says. “And that’s one of the things I love about doing a show where you get to change yourself … [through] physical alternations, makeup, your costume, or something like that. That’s just a really fun part of theater for me, is to take that character and pretty much become that character.”

Although the trio often cite their appreciation for the animated film and how it has shaped their overall excitement to put on the show, both Floyd and Laws single out songs that were specifically penned for the Broadway production as personal favorites. Floyd says he particularly enjoys Belle’s song in Act II, called “A Change in Me,” in which the character tells her father how her outlook on life has evolved, and Laws says “If I Can’t Love Her,” the Act I closing number sung by Beast in which he laments his potential fate to never be human again, is “epic.”

Ultimately, whether audiences attend GLT’s production of “Beauty and the Beast” because they’re fans of the film, the Broadway musical, or both, the overall appeal of the show lies within its timeless message.

“It’s a story about love winning and how much power that can have, and I think that’s such an important story now in general,” Floyd says. 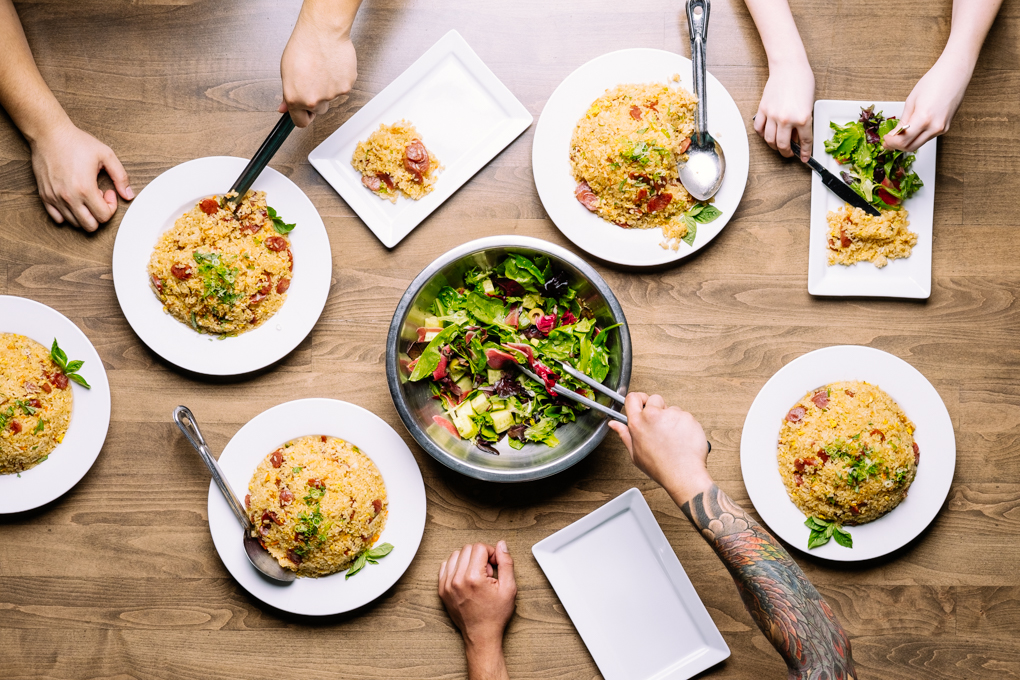 Family meals for restaurant staffs got their name for a reason 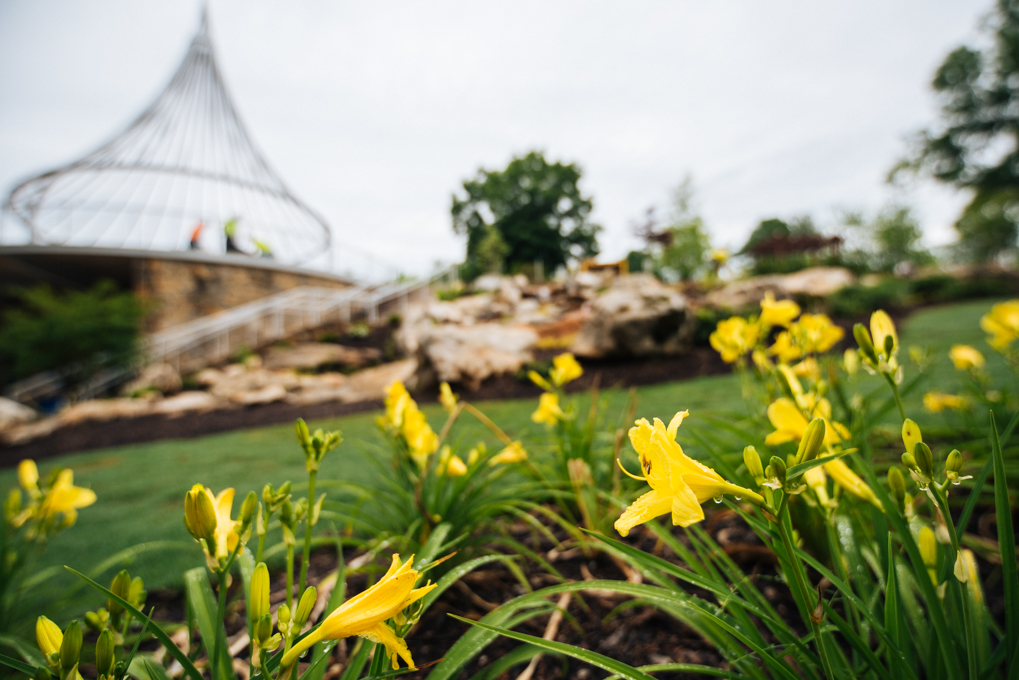