She was only 4 feet, 9 inches tall, but Kim Granner was a towering presence in Upstate theater.

There was a joke among Upstate theater managers that expressed a truism: If you had five backstage jobs to fill in the theater, you could hire five people. Or you could just hire Granner.

“She was one of the most brilliant artists I’ve ever known,” said Debbie Bell, executive director of South Carolina Children’s Theatre. 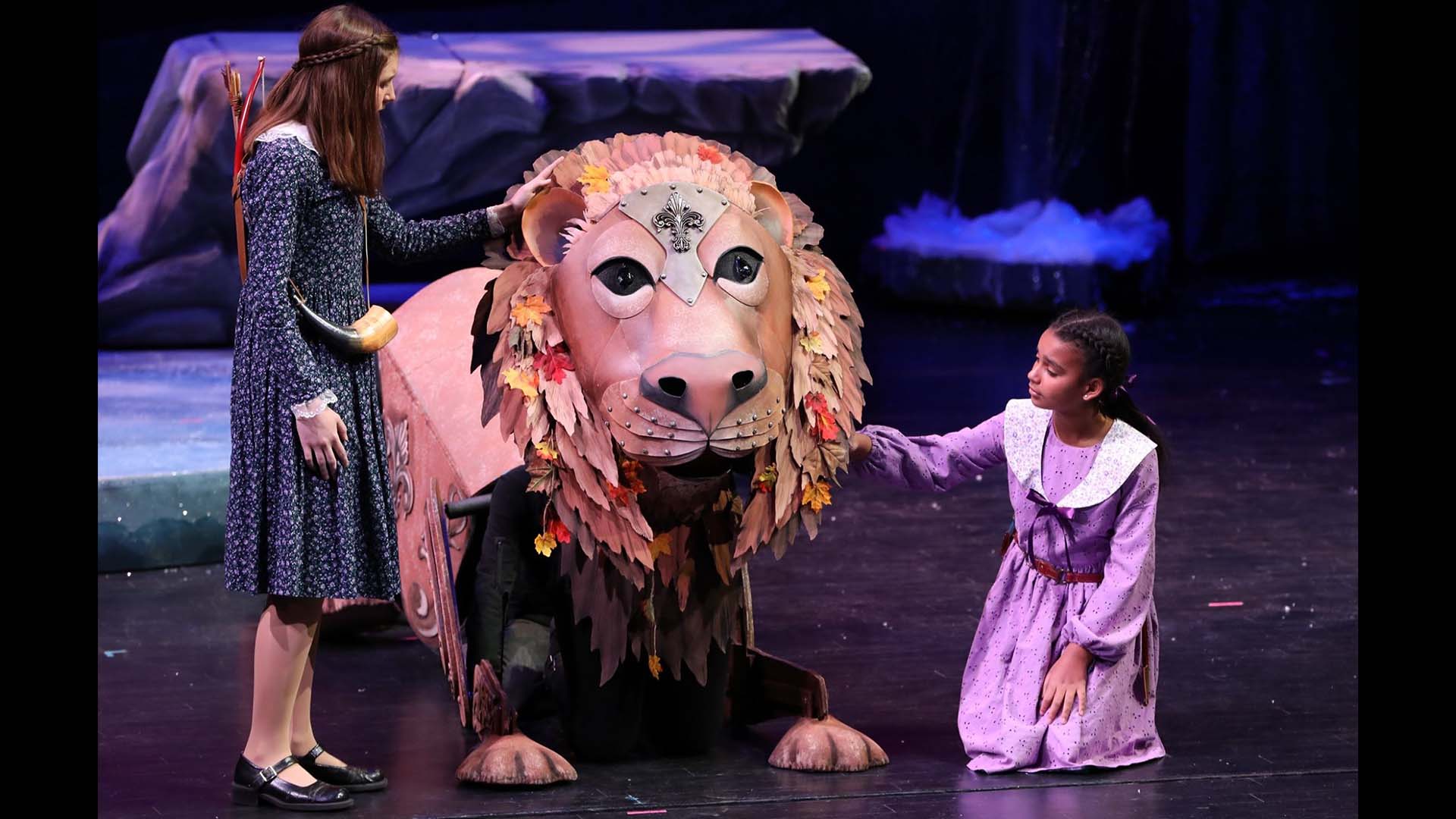 “Kim could create anything artistically,” Bell added. “I don’t think you’ll find another artist in this community who was as welcomed at different arts organizations, whether she was directing, teaching, sewing, building — there was nothing she could not do.”

Granner died last year on June 7 after a lifelong struggle with lung disease. She was 63.

In her honor, the Children’s Theatre is reviving “Glow Tales,” a show she wrote and designed.

“We wanted to share with the community something wonderful she brought to the Children’s Theatre years ago,” Bell said. “We thought this would be a great way to honor her and the work she did here.” 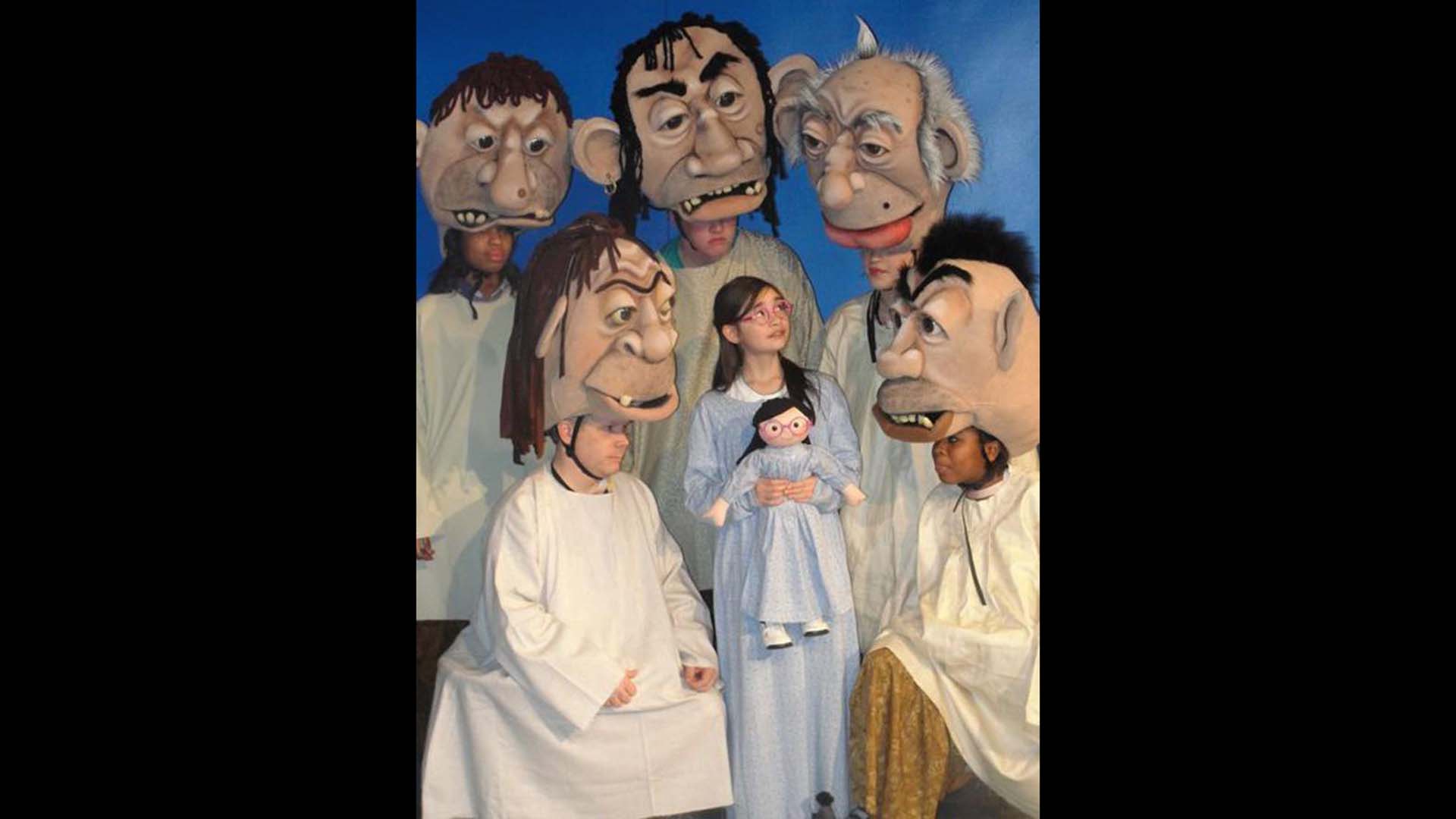 Dubbed a “blacklight puppetry extravaganza,” “Glow Tales” features three short stories told by a narrator joined by dozens of puppets created by Granner. The show runs April 17 to May 2 and is suitable for ages 3 and up.

Granner’s children, Kasie and Cory Granner, are helping to recreate the production. Kasie Granner serves as a puppeteer, leading other cast members. Cory Granner is working on the technical side.

“This production is something she’d want people to remember her by,” Cory Granner said. “Theater was her passion.”

Kim Granner worked at Children’s Theatre for 28 years and at Greenville Theatre for more than 25 years.

“She was such an important part of our team and a great friend,” said Allen McCalla, executive artistic director of Greenville Theatre. “She was immensely talented.”

For many Upstate theaters, she was the go-to person for any vexing theatrical challenge. 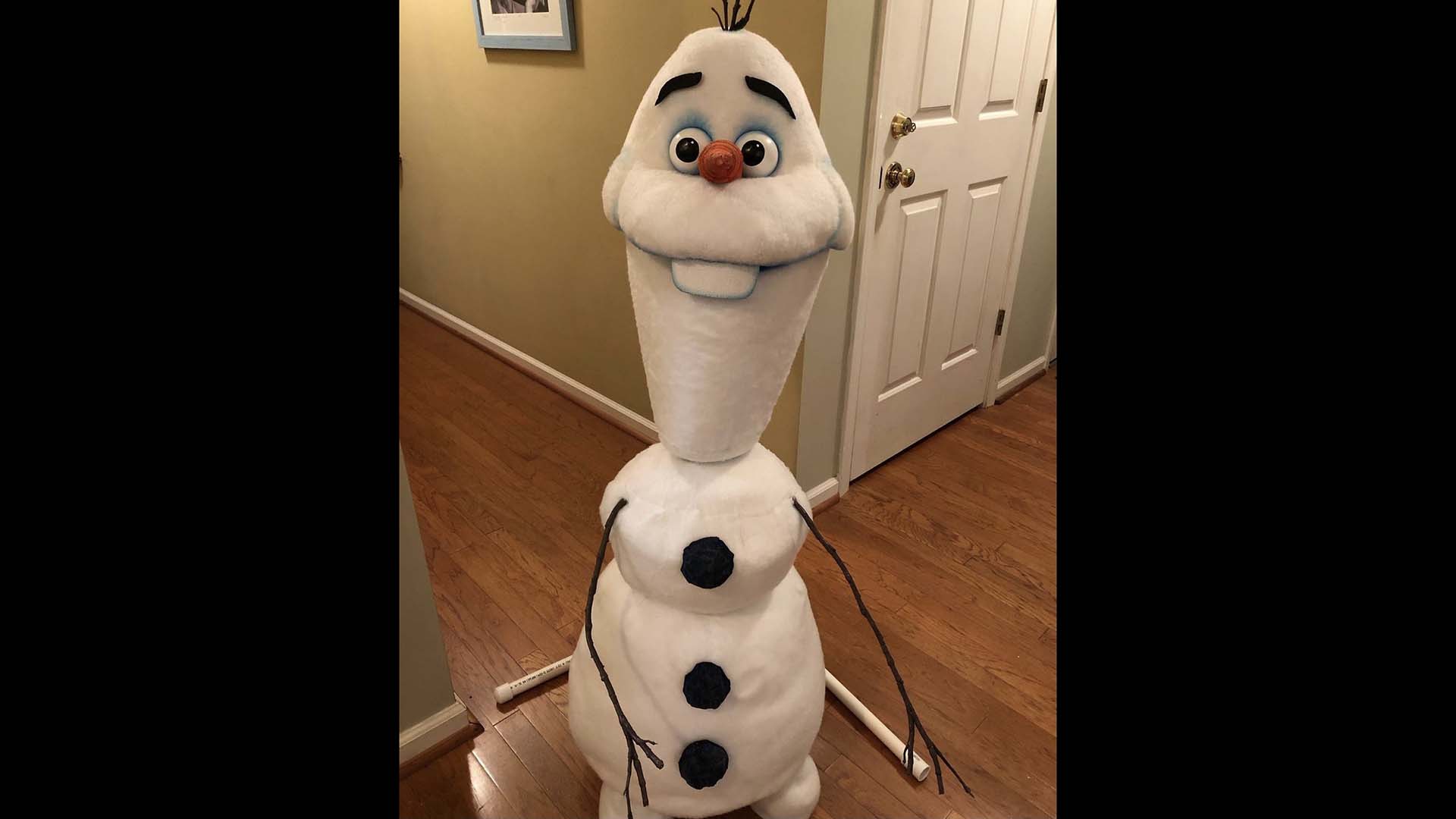 Kim Granner loved everything about theater.

“She’d work in the theater all week and if she had a weekend off, she’d go see a show somewhere,” Cory Granner said.

Brian Coker, Kim Granner’s longtime partner, remembers a woman with strong opinions, a dry sense of humor and a meticulous approach to everything she did.

As a director, she gently nudged her actors to do their best.

“She always knew you could do better, and she brought it out of you,” Coker said.

Though she struggled with breathing problems all her life, she largely kept it a secret, he said.

“This production is something she’d want people to remember her by. Theater was her passion.” – Cory Granner

“There were times she was really sick, but she kept going. She was a fighter and didn’t give up. Kim poured her heart and soul into every project she took on. And that’s how she lived. She loved unconditionally and with all her heart.”

In Granner’s honor, the Upstate theater website Carolina Curtain Call has established a new award called the Kim Granner Lifetime Achievement Award. The first person to be recognized by that award is Kim Granner. 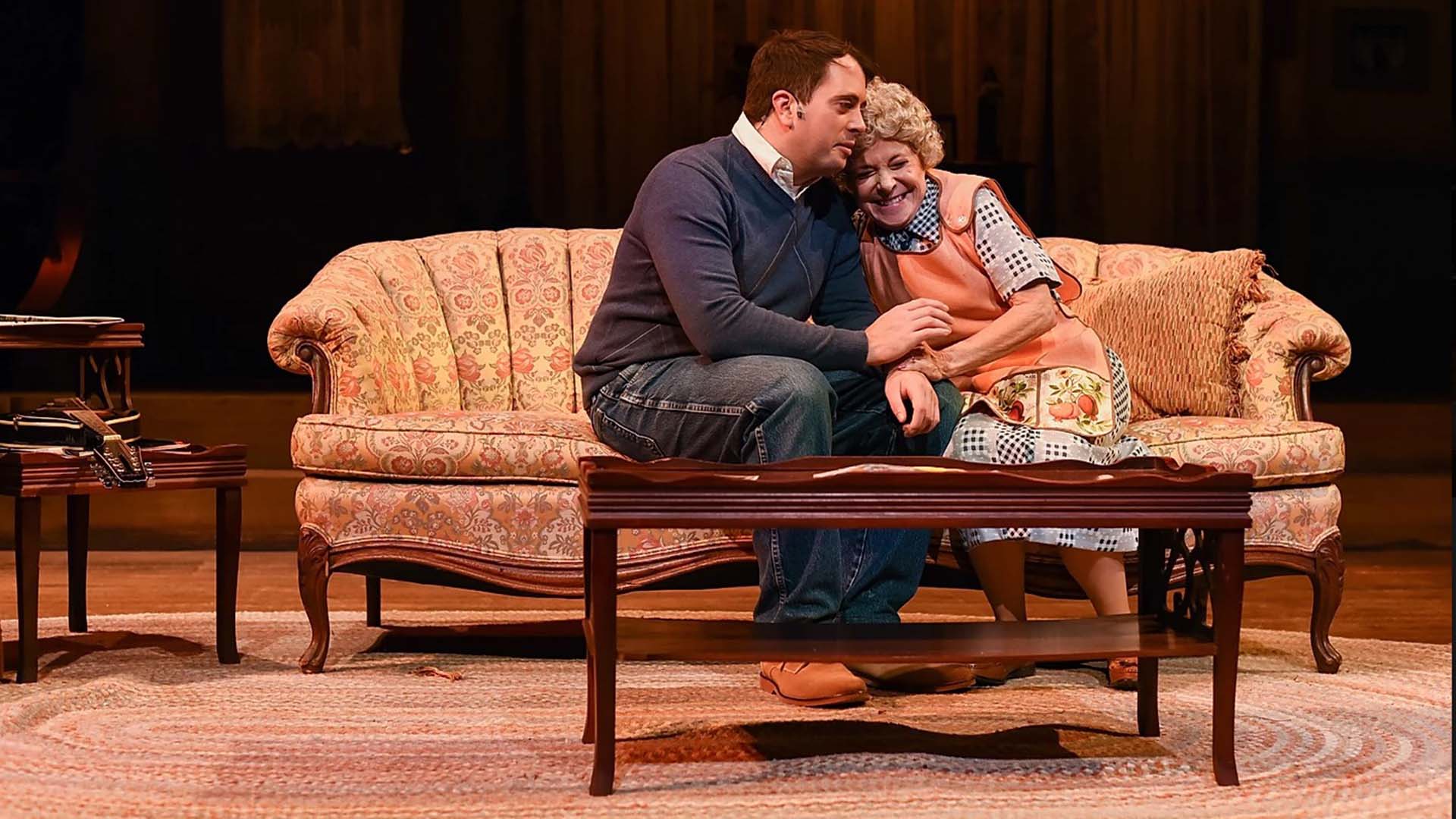 It was Cory Granner who got his mother involved in theater in the early 1990s. Kim Granner brought the then-3-year-old Cory to the Children’s Theatre to audition for a production of “Charlie and the Chocolate Factory.”

“I tried out, and I got in, and I got the theater bug, and she got it, too,” Cory Granner said.

Kim Granner, then working mostly as a graphic artist, was soon volunteering for backstage work, particularly painting sets and creating puppets. For the last 15 years of her life, theater was her full-time profession.

In 2007, she inspired Cory to switch his major at USC-Upstate from journalism to theater, with an emphasis on lighting.

“She told me, ‘You’ve been in theater your whole life. You need to do theater.’”

The Granners bonded through theater. In 2017, Cory Granner got to perform with his mother in “Over the River and Through the Woods” at Greenville Theatre.

McCalla recalls that Kim Granner was having difficulty breathing during that production and kept an oxygen tank offstage.

But she made it through all the shows.

“She was incredibly brave, in addition to having a phenomenal artistic talent,” McCalla said.

Like many artists, however, Kim Granner had bouts of self-doubt.

“If she could have seen the hundreds of Facebook posts and texts and phone calls that we received after she passed away,” Cory Granner said, “she’d have known how many people she impacted, particularly children she directed who are now adults. People have said, ‘I’m the person I am because of your Mom. She was the best.’”

Where: On the Bell MainStage or as a virtual experience.

Tickets: $20 (live, with social distancing in the theater); $40 (per household, virtual experience) 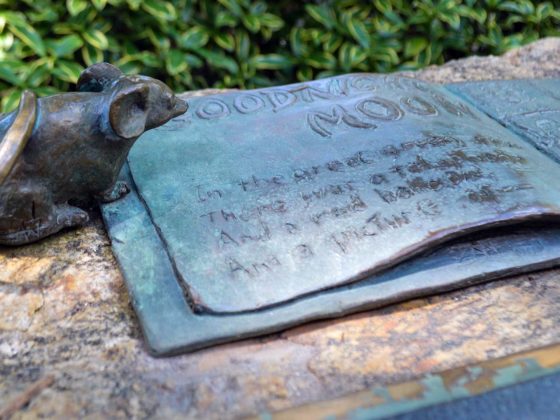 Art in Focus: Mice on Main 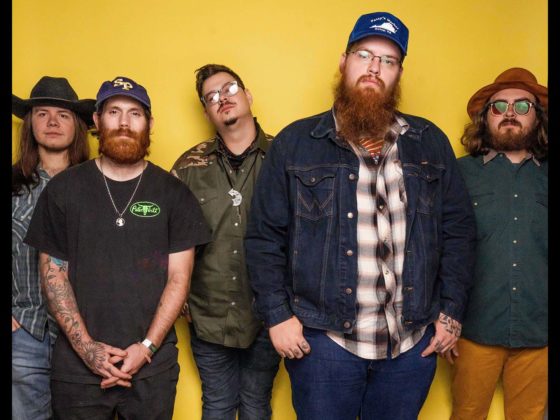