As mass shootings continue to grab headlines, GLOW Lyric Theatre premieres “Armed,” the latest entry in their Raising Voices series, running Monday and Tuesday at The Warehouse Theatre. “Armed” combines various artistic elements in an attempt to reflect on and open a dialogue about the issue of gun violence.

“We’re looking at the issue from a lot of different sides,” says Jenna Tamisiea, GLOW’s artistic director. “This is everybody’s problem, and everybody at some point has to be a part of the solution.”

Tamisiea’s impetus for putting together “Armed” stemmed from the lack of dialogue she witnessed both in person and in the media. “I’m the kind of person that wants to bring people together,” she says. “I want to make everybody feel like they’re being heard, and I just wasn’t feeling that way after those massacres happened.” So, based on GLOW’s mission to create socially relevant theater, she decided to create an environment where everyone can be heard.

“That’s what’s great about theater,” she says. “You have to listen. You’re there and you’re listening to someone else’s voice. We obviously give our audiences the chance to be a part of the conversation afterward, but when they’re watching, they get a chance to understand and feel different perspectives.”

Tamisiea emphasizes that the evening is specifically geared toward illuminating differing voices rather than focusing on any one political agenda. “I think there are a lot of commonalities on both sides of the fence,” she says. “All of the arguments on both sides center around safety, and I think everybody agrees that they don’t want people to die.”

GLOW partnered with several local organizations for “Armed,” including Safe Harbor, Arm in Arm, Moms Demand Action, and the newly formed March for Our Lives.

“Our partner organizations have different perspectives and vastly different missions,” Tamisiea says. “So I asked them, ‘What do you want me to say? What do we need to say?’ And so, for instance, since Safe Harbor is involved, we are touching in the piece about domestic violence and how it’s perpetuated.”

The performance will also broach the subject of school shootings, based on input from Moms Demand Action and March For Our Lives. This, too, involves a variety of voices, including that of gun owners, and how acts of violence affect their ownership rights. “Arm in Arm works to bring together gun owners and people who want more gun laws enacted,” Tamisiea says. “Child suicide is also a big issue that both Arm in Arm and Moms Demand Action want us to talk about because that has to do with gun safety in the home.”

The performance will be held at The Warehouse Theatre, on the set of their current production, “The Flick.” “The set is the inside of a movie theater,” Tamisiea says, “so that already is a very powerful statement for what we are talking about.”

Audiences can expect to see elements of dance, opera, musical theater, pop music, the premiere of a new work by local composer Jon Grier, and what Tamisiea calls reenactments. “Not reenactments of violence,” she says, “but reenactments of people’s testimonies about how they’ve been impacted by violence. Our partner organizations have been very hands-on; they have given me resources and survivor stories and letters they have written to government officials — so we have real materials from real people living here in the Upstate that we’re using as source material. The partner organizations are directly contributing to this performance piece.”

“The amount of information I’ve learned from these organizations is incredible,” Tamisiea says. “I thought I knew what the heck was going on with this issue until I was educated by these partner organizations. We’re learning as we do this, which is extremely exciting.”

The show features eight performers and should run about an hour with the talkback beginning around 8 p.m. Please note that the show contains triggering subject matter.

In the end, Tamisiea’s goal is to highlight possible solutions toward peace, understanding, healing, and change. “I just wanted to find a way where maybe people could listen more than they could shout at each other,” she says. 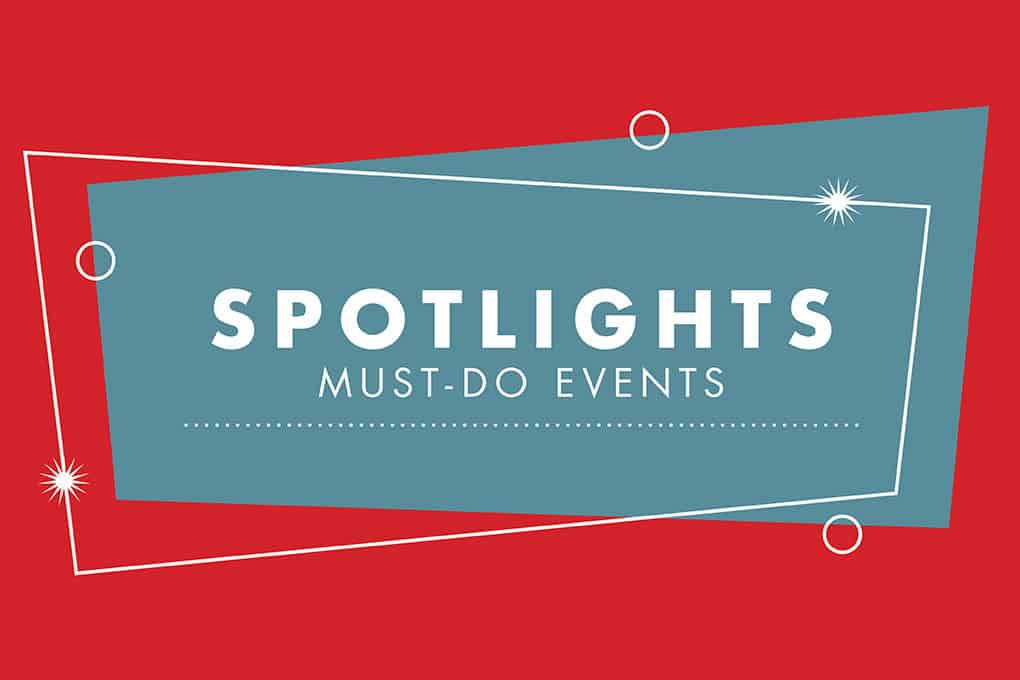 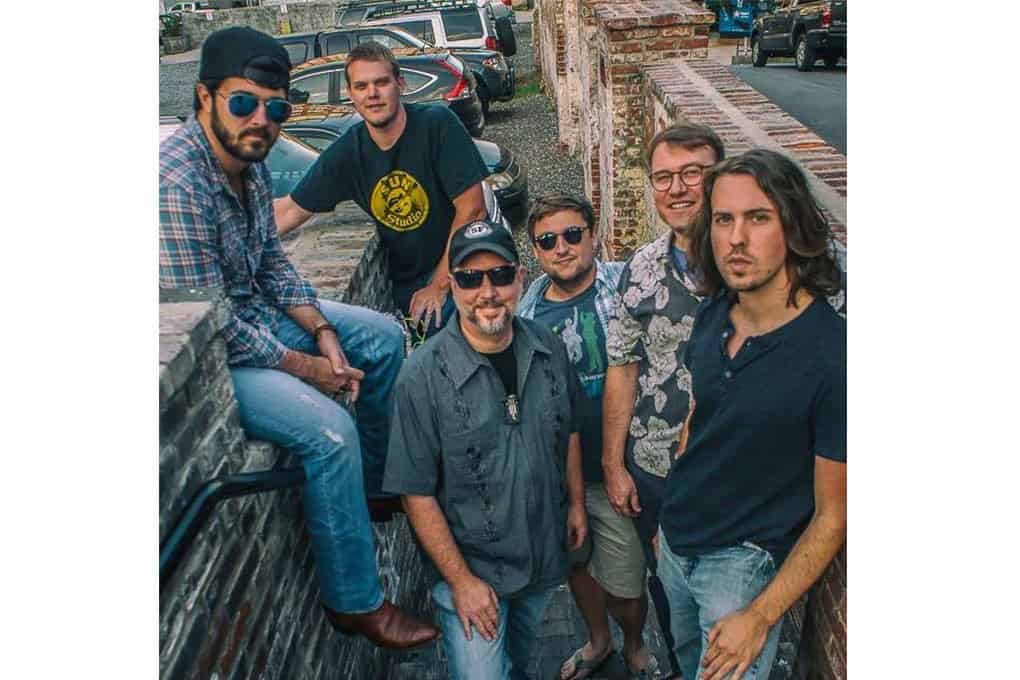