WHAT // The Get Right Band

The Get Right Band’s new album, dropping Aug. 5, is called “Who’s in Charge?” It’s a fair question, at least as it applies to the music on the album.

The Asheville trio achieves such a seamless synthesis of styles from song to song that it’s difficult to figure out which genre is in charge. The title track, for example, starts with a mellow reggae groove. But then the song blooms into a full-on anthemic rock tune in the chorus before throwing in a tightly syncopated, near-prog-rock bridge.

The song establishes a pattern for the rest of the album. There are gritty rockers, spacy Pink Floydian interludes, feel-good jam-band tunes and some pretty heavy wigged-out funk. In other words, it’s exactly the kind of all-influences-welcome music that the band has aimed to make since the beginning.

“The bass player, Jesse Gentry, and I put this band together in 2011,” says singer/guitarist Silas Durocher. “And we really wanted to have a project that didn’t limit us. We wanted a band where we could make one night really song-based, and one night really improvisation-based. We could play a blues song, a rock song, a reggae song, acoustic, electric, whatever. We could play everything. We wanted as few limits as possible.”

The idea of creative freedom isn’t a new one, but Durocher says that the urge to play “everything” really comes from the band’s sense of who they are. “We really try to be honest with ourselves and create music from a place that’s real and present and not focus too much on what we think will sell,” he says. “Of course, we want our music to sell, but we think about that later. For us to really be honest and present at a show or in the studio, we need to have that flexibility to be creative from wherever we’re at. So if we just had to play blues or whatever else, and that’s not where we were emotionally or spiritually, then it wouldn’t feel honest to us.”

Asheville is just about perfect for a group like the Get Right Band (who will play Downtown Alive at NOMA Square next Thursday), or at least modern-day Asheville is. “For a long time it was mainly known for bluegrass and folk and Americana,” Durocher says. “But I think that’s really changed over the years. Asheville’s got a lot of different stuff going on, a lot of different styles. We find a lot of people who dig what we’re doing for different reasons. Hopefully there’s something for everybody in what we’re doing.”

On the band’s previous album, 2014’s “Bass Treble Angel Devil,” they’d only been playing with drummer J. C. Mears for a few months. Now, after two years and around 300 shows, Durocher says the group has evolved from individuals into a tight, cohesive unit. “We’ve changed a lot,” he says. “You can’t substitute anything for that time. It does something wonderful for a band like ours to get closer as friends and musicians. We learn about each other’s playing and anticipate what we’re going to do. We form this one-mind thing where improvisationally we’ll all go to the same place without cues or planning. And we were able to bring that chemistry into this new album.” 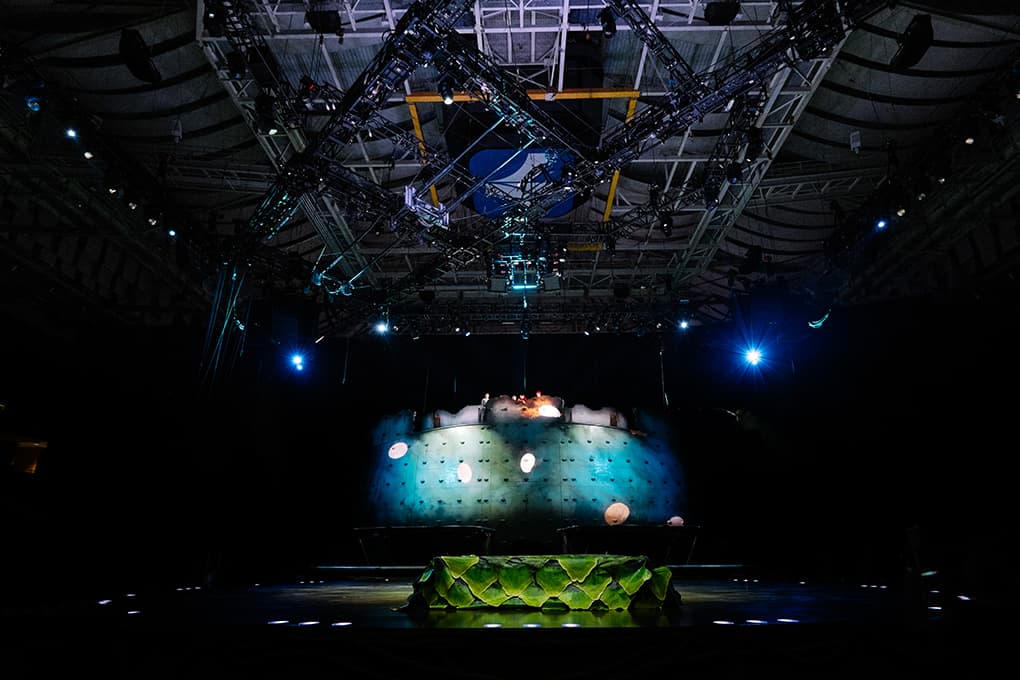