Never let it be said that Greenville’s Jeremy Theall likes to have time on his hands. In addition to running Future Chord Productions, an artist management and concert promotion business, Theall also handles booking shows at The Soundbox Tavern in Simpsonville. Oh, and he also works for the record label Post Echo, handling press and PR for the label’s bands.

Theall’s drive comes from a love of music, specifically local music, and more directly from some downtime between semesters at Clemson University a few years back.

That love of local music led Theall to start booking shows around the Upstate in 2014. He’s spent the last eight months creating adventurous Friday and Saturday night double and triple bills at The Soundbox Tavern that have featured some of the most cutting-edge music in the Upstate. And he’s expanding that palette with the first-ever Future Chord Fest, a 12-band festival that will kick off at 3 p.m. on Saturday at the Spinning Jenny in downtown Greer.

“After I saw what happened at the HeyLook Festival earlier this year” — the outdoor event was plagued by heavy rain — “I wanted to do something indoors,” Theall says. “That’s what drew me to the Spinning Jenny, and also it’s a beautiful place.”

Here’s a rundown of the bands scheduled to perform: 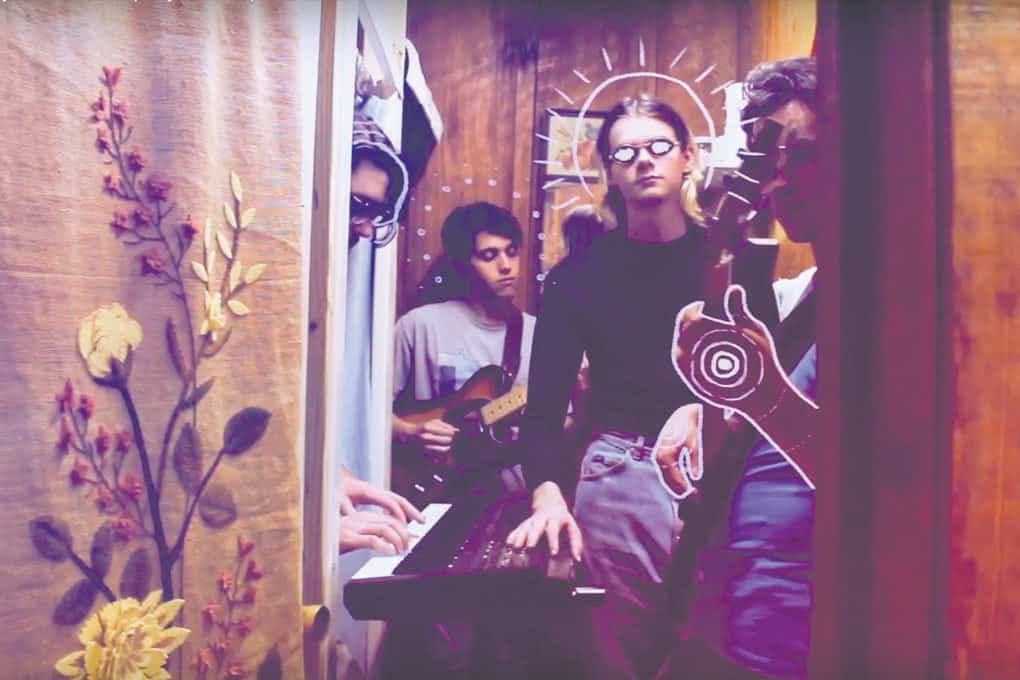 This Easley quintet is heavy on atmosphere as well, but they’re more mainstream, melodic alt-rock. That triple-guitar frontline isn’t just for show, either. 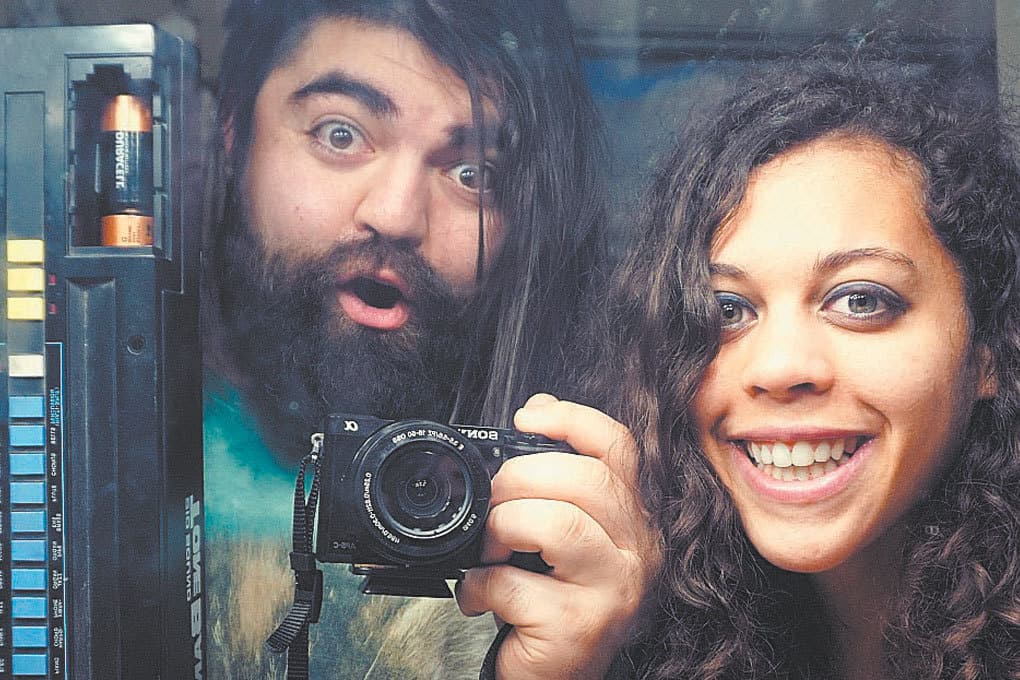 This Greenville duo describes their coolly ethereal electronic pop as “vapordance,” but however you want to define it, the music is heavy on blissfully melodic vocals, unexpected samples and irresistible beats. 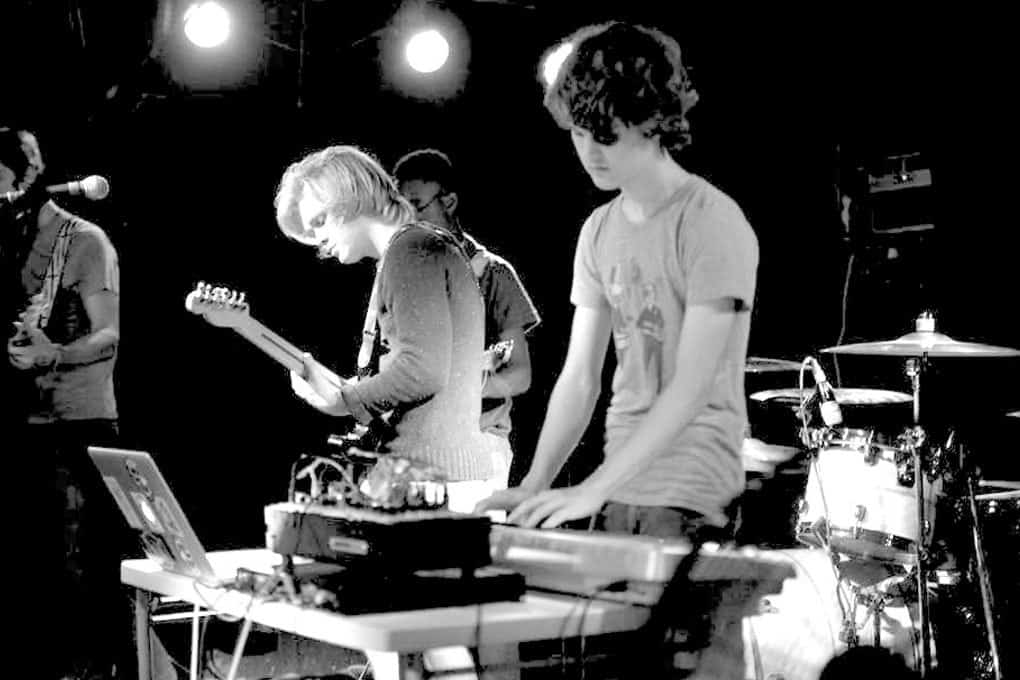 This is another danceable duo that works with electronic beats, but their sound is laced with heavily processed vocals and a chilly but catchy synthesized veneer. 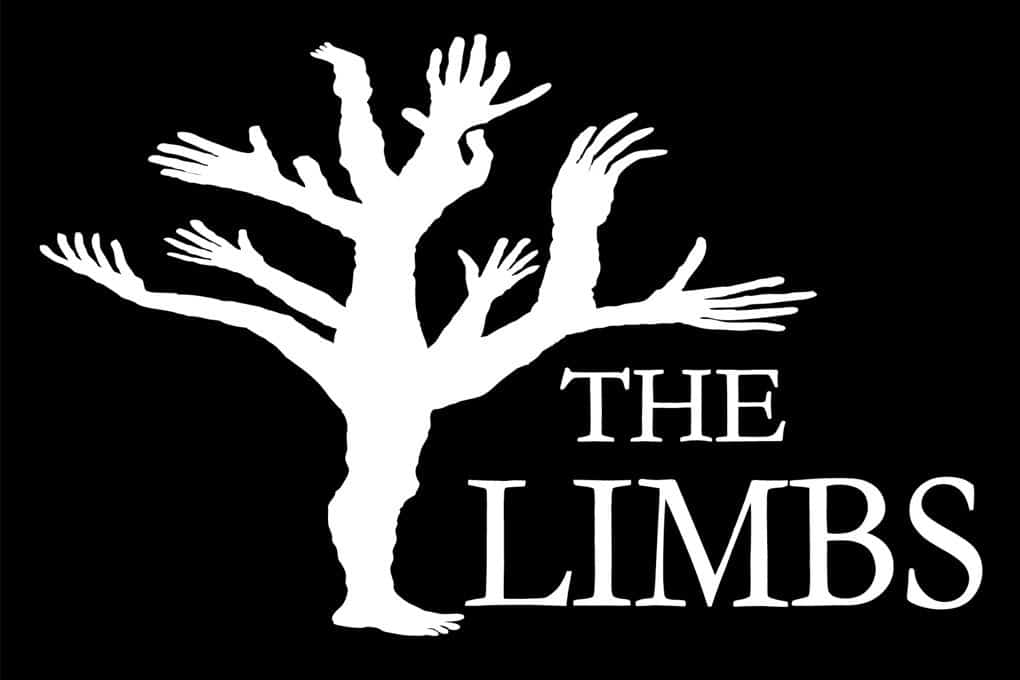 The Limbs specialize in distortion-encrusted guitar noise that hides a tasty bubblegum-pop center. 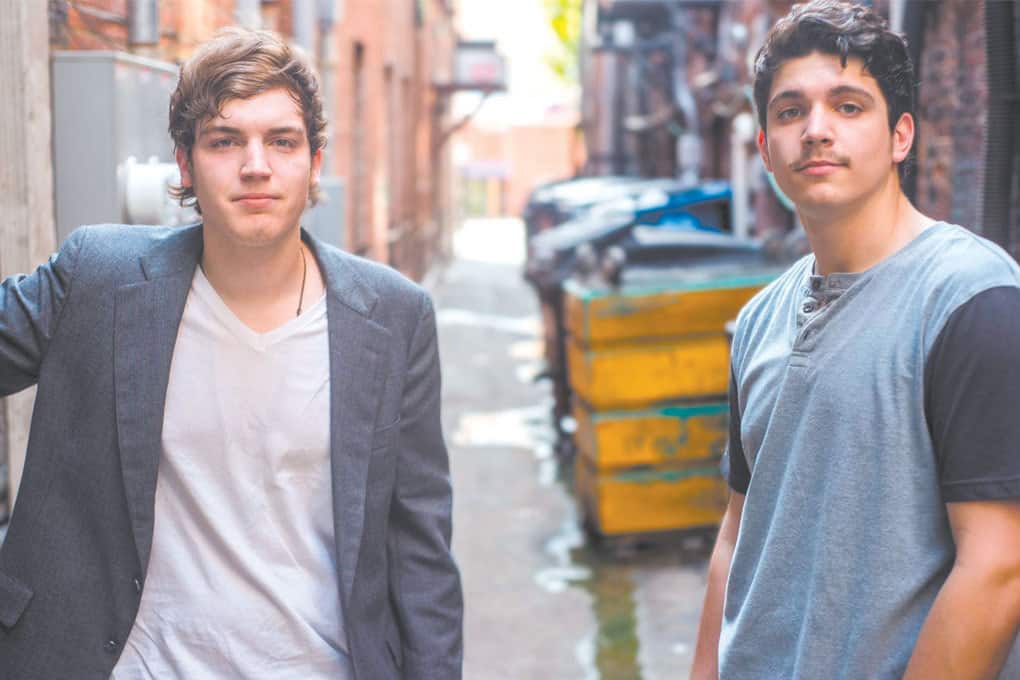 This duo plays an intricately arranged brand of folk-pop in the Bombadil mode, where the enjoyment comes from both the melodies and the craft on display in the songwriting. 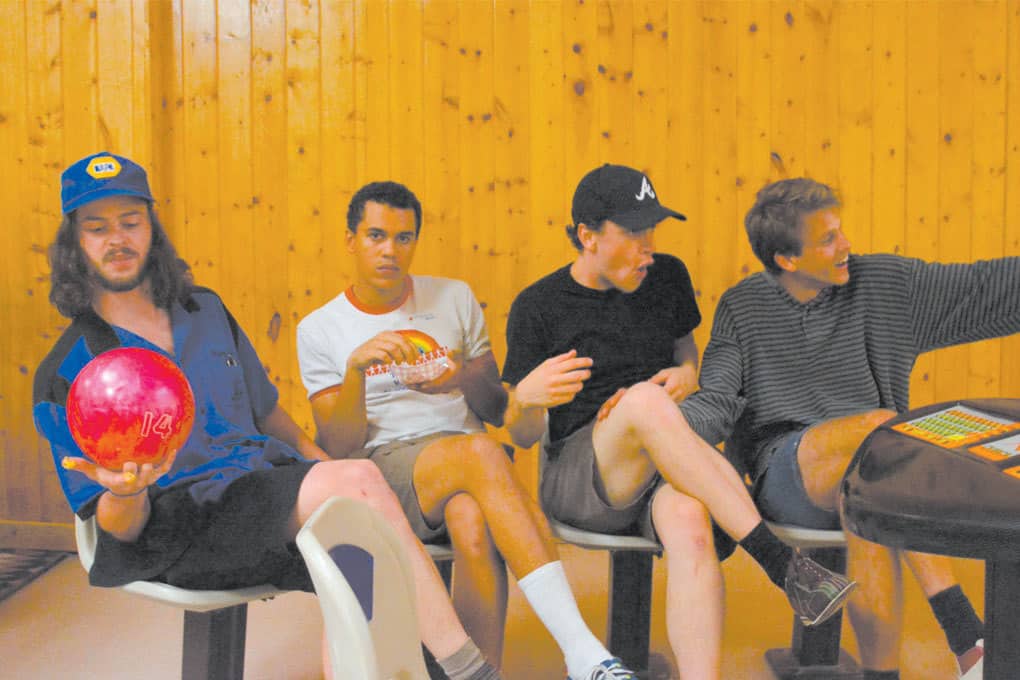 This Athens, Ga., outfit can handle subdued indie-pop, but what they really excel at is quirky, unpredictable guitar-chaos anchored by a skin-tight rhythm section.

My Brother My Sister

A Columbia duo that’s all about mood, specifically a mood of droning, hypnotic dread that seems to live in haunted, shadowy corners. 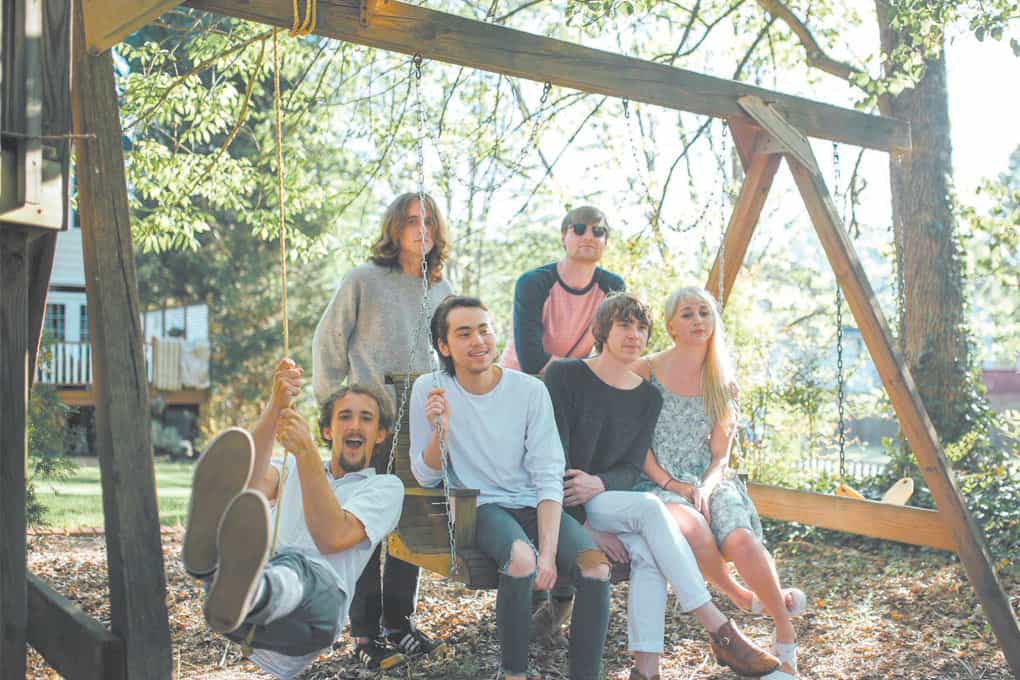 Echo Courts’ delightfully retro jangle-garage-pop new album “In the Garden” isn’t out yet, so it’s a great chance to get a sneak preview of their throwback sound.

Probably the biggest curveball in an otherwise rock-heavy lineup, this hip-hop group from Atlanta adds a serrated, electronica edge into their room-shaking beats and rhymes. 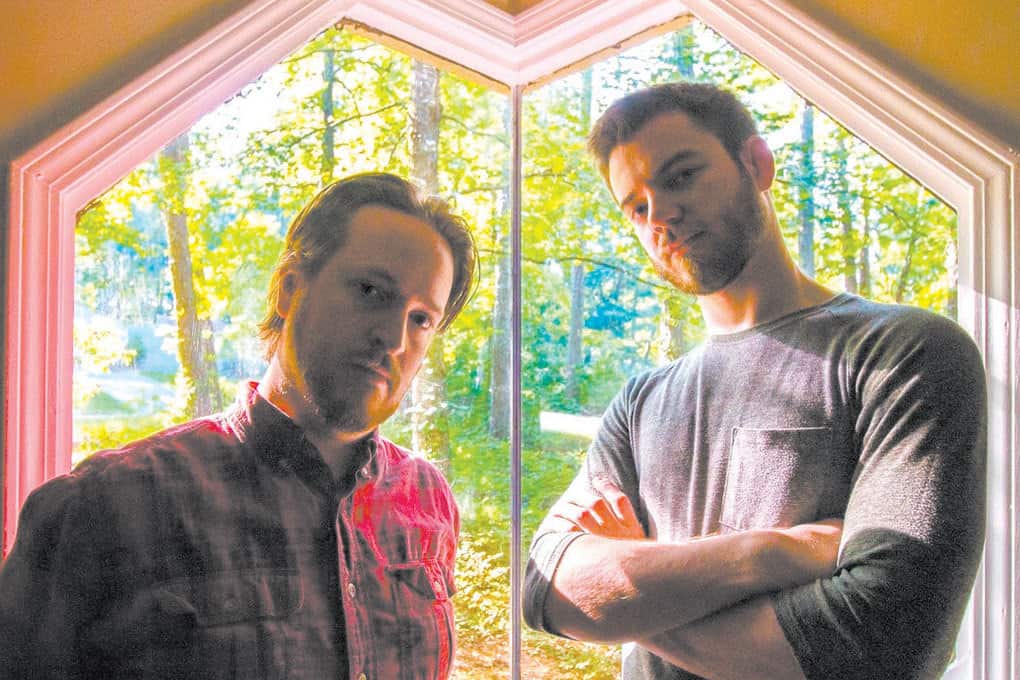 The great thing about dance-music-duo We Roll Like Madmen is how they build their tracks. One second, the listener is surrounded by a cacophony of seemingly random noises, and then a second later the soundscape has suddenly shifted and coalesced into massive, machine-like groove where everything fits perfectly. 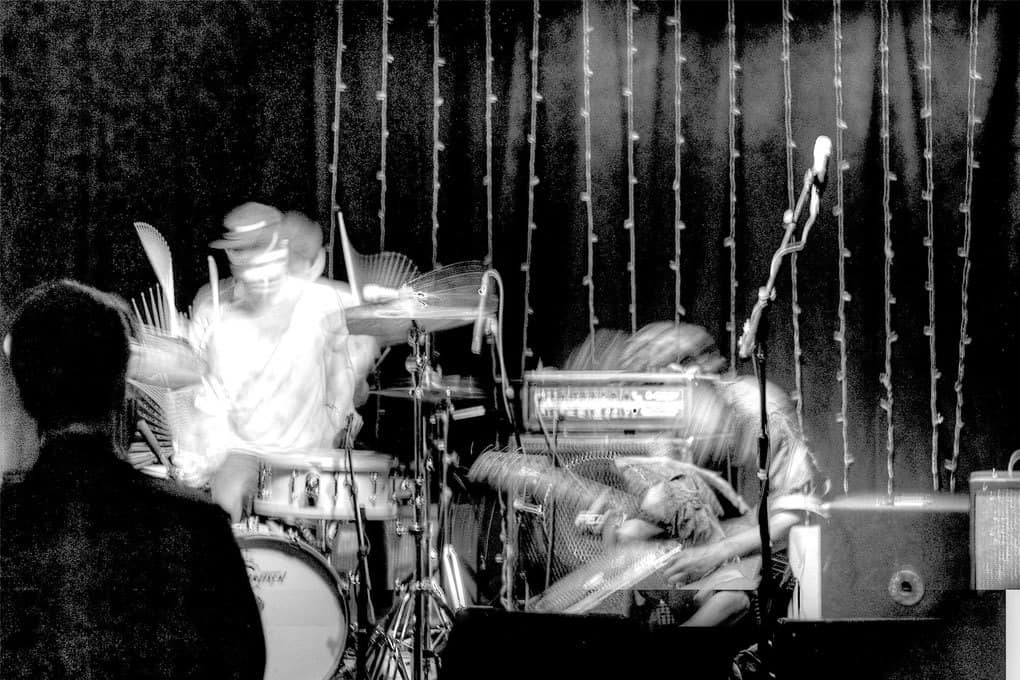 This duo plays a chaotically precise, propulsive brand of ultra-tight math rock that can explode and reform itself at will. 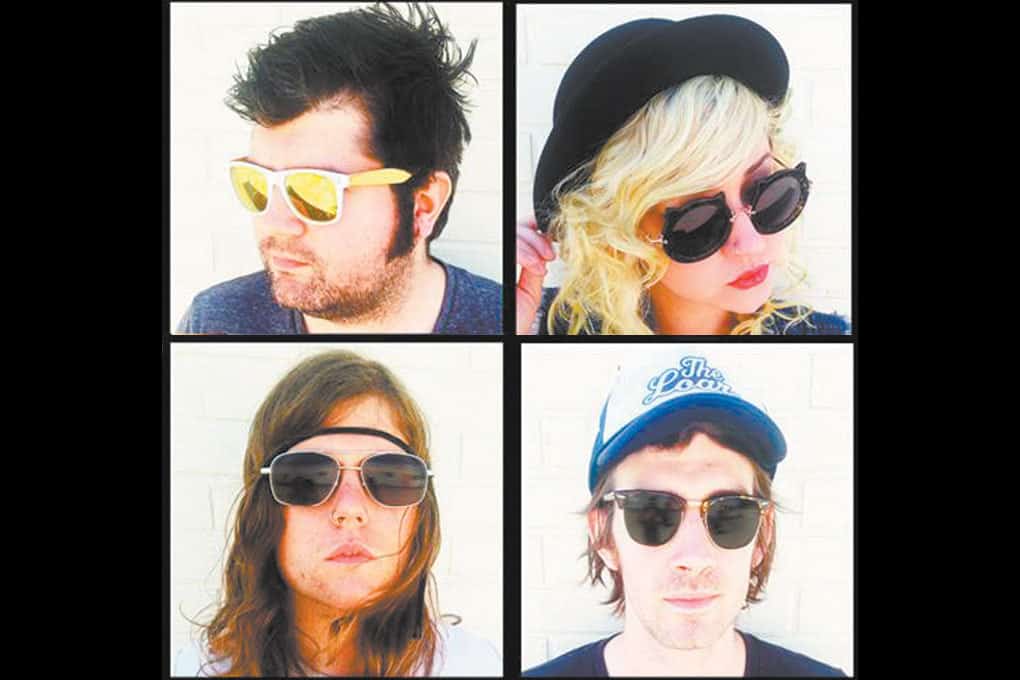