On a morning in May 1995, three writers met in a local coffee shop and came up with a plan to publish a book about the experience of living in Spartanburg. They (Betsy Teter, John Lane and Gary Henderson) would get other writers to pitch in and write about what was then an old cotton town with a struggling business district.

The trio settled on a name to call themselves: the Hub City Writers Project.

“Instead of lamenting what was lost, they just thought, ‘You know what? We’re writers, and we know writers. We ought to do something positive and tell the story of our place,’” said Anne Waters, Hub City’s executive director.

That mission hasn’t changed much in the Hub City Writers Project’s 25-year history, though the organization has branched out to include a bookshop, annual writing conference and writer-in-residence program, in addition to its independent press.

“Instead of lamenting what was lost, they just thought, ‘You know what? We’re writers, and we know writers. We ought to do something positive and tell the story of our place.'” – Anne Waters, Hub City Writers Project executive director.

In its early pre-Amazon, pre-distributor days, Hub City founders sold books out of the back of their cars to anyone who would buy them, whether it was a beauty salon, fruit stand or men’s clothing store, Teter recalled in “The Hub City Writers Project: The First 25 Years.”

Today, Hub City Press has published just over 100 books, including novels, short story and poetry collections and books emphasizing the region’s culture and history. Notable titles include “The Prettiest Star” by Carter Sickles, recently named a finalist for the 2021 Southern Book Prize from the Southern Independent Booksellers Alliance; “Over the Plain Houses” by Julia Franks; named one of the best books of the year by NPR; “In the Garden of Stone” by Susan Tekulve; and “The Iguana Tree” by Michel Stone.

Another milestone happened in 2010, when Hub City opened a bookshop on the ground floor of the historic Masonic Temple in downtown Spartanburg.

Its opening, according to Teter, marked the first time that any literary nonprofit had opened a full-service independent bookstore. What’s more, Hub City Bookshop has since been named one of the best bookstores in the South by Southern Living magazine.

The organization is also looking ahead. Hub City recently launched its Books As Mirrors program, which aims to enhance the library collections at local public elementary schools with more diverse books.

And next winter, the group will partner with the Chapman Cultural Center to launch the Watson-Brown Foundation Southern Studies Fellowship in Arts and Letters, “a three-year initiative where we will bring in one artist and one writer to travel the South and do a collaborative project,” Waters said. 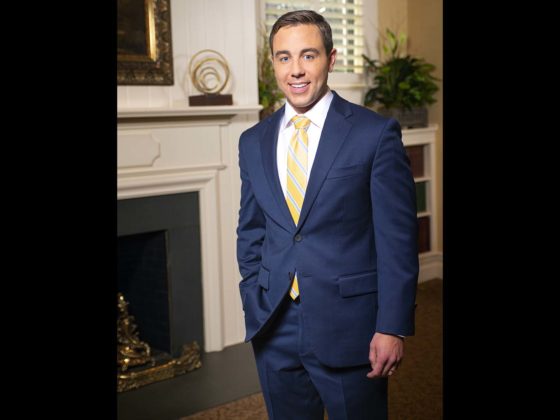