NEEDTOBREATHE have a new single out, called “Walking on Water.” It’s like many of the quartet’s best songs, a big-hearted, emotional, anthemic song that has a mile-wide chorus, fueled by singer/guitarist Bear Rinehart’s achingly vulnerable vocals, a wave of keyboards, and guitarist Bo Rinehart’s propulsive riffs. The song builds to a crashing climax that seems almost cinematic, which is convenient because the song was accompanied by a movie-like video, a nonlinear tale of a couple’s romance and breakup.

It’s a huge-sounding song that’s also for a good cause. All the proceeds from “Walking on Water” will go to the Dream Center Network in partnership with OneWorld Health to benefit victims of the recent hurricanes in Texas and Florida.

It’s also a song that’s going to raise the question, “How the hell do you play a song this big in an acoustic setting,” because that’s exactly what NEEDTOBREATHE is going to be doing. For the first time in their nearly 20-year history, after six albums, a Grammy nomination, and thousands of shows, the band is launching their first-ever all-acoustic tour.

The tour, which will bring the band to the Peace Center in Greenville next Tuesday, is a way for the band to shake things up after a particularly turbulent time in their history; NEEDTOBREATHE almost broke up before their most recent album, “HARDLOVE,” came out in 2016.

“It’s going to be so new for us,” Bo Rinehart says. “In some ways we’re going to be winging it, even though there’s a lot of material that’s already there.”

In fact, the prospect of an unplugged show got the Rinehart brothers so excited that they went into overkill mode when it came time to create a setlist.

“We’re in the best place we’ve ever been, and it’s also the hardest it’s ever been,We’ve realized that it takes a bit of struggle for us. We realized that if it’s not worth fighting for, then how good is it?” – Bo Rinehart

“No joke, I had like 57 songs, and Bear had 60,” Rinehart says. “So this is going to be fun. And we want to leave the set open, too. It’s something new for us, and we want the audience to participate and let us know what songs they want to hear. Anytime we can do something new, it’s a shot in the arm. And it’ll be exciting just seeing how the audience reacts to it and engages with it. It will give us a chance to tell some stories about the songs, too.”

In order to prepare for the new, stripped-down versions of their songs, the band has had to go back to their original albums and listen to all the tracks, something Rinehart says he’s never done before.

“We’re kind of learning who the band is in a different way by trying to break those songs down,” he says. “The last couple of days I’ve been going back and listening to our old records, which I hadn’t done because we’re always moving forward to the next thing. It’s been kind of cool and nostalgic going back to the old material to find the things that will translate. We’ve got all these songs that were full throttle on the guitars or the drums, and a lot of times it’s a complete and pleasant surprise to get them dressed down and really hear the chords and the harmonies. I think the center of the song reveals itself in a much stronger way once it’s broken down like that.”

It’s good to hear that the band is enjoying the process, because two years ago, the Rinehart brothers were barely speaking to each other. Their relationship had become so contentious that for the first time they largely wrote the songs for “HARDLOVE” separately. But thankfully, things are different now, though there’s still some tension.

“We’re in the best place we’ve ever been, and it’s also the hardest it’s ever been,” Rinehart says. “We’ve realized that it takes a bit of struggle for us. We realized that if it’s not worth fighting for, then how good is it?”

Ashland Craft’s journey on ‘The Voice’ comes to an end 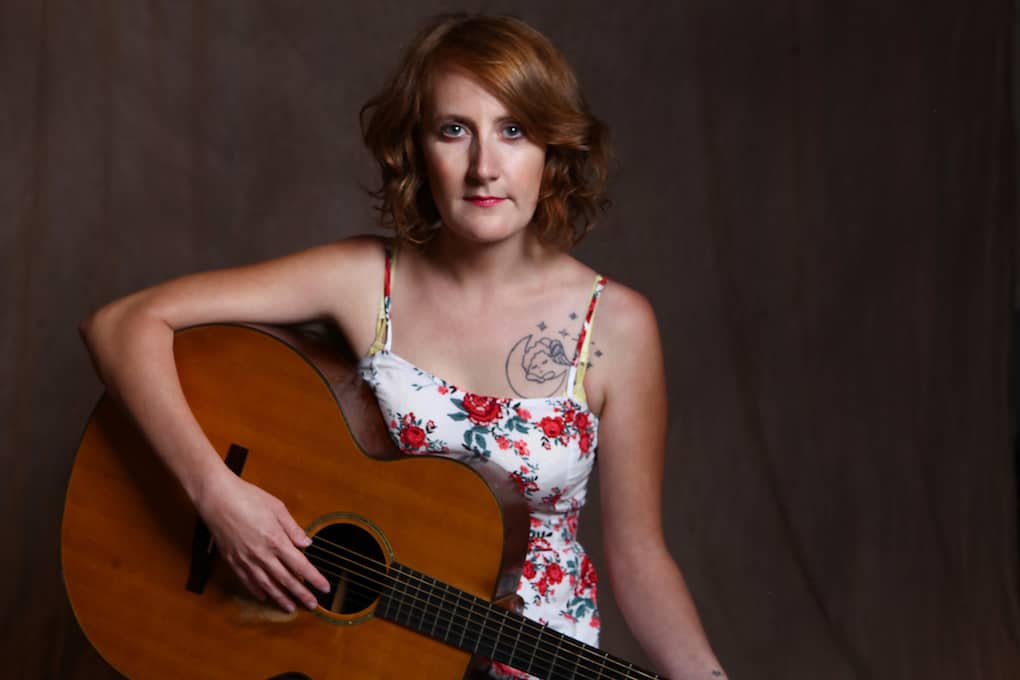 Amanda Anne Platt emerges as the face of The Honeycutters