Lazy days in the sun just aren’t complete without a good book to read. This spring, we’ve picked five Southern titles to help you relax by the pool, at the beach or even holed up in a lakeside tent. 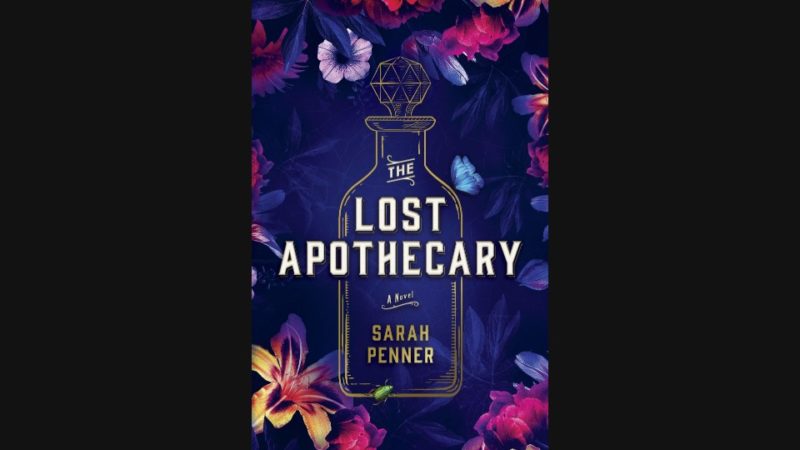 “The Lost Apothecary” by Sarah Penner

Set both now and in 18th-century London, Penner’s debut novel follows an aspiring historian who uncovers a mystery involving a secret apothecary shop that sells well-disguised poisons to help women get rid of the oppressive men in their lives. A March 2021 Indie Next Pick. 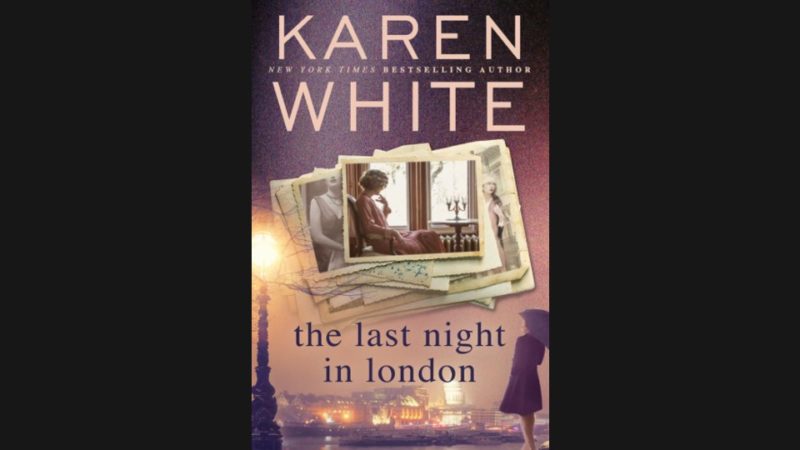 “The Last Night in London” by Karen White

Southern favorite Karen White returns with a WWII historical novel about two friends in war-torn London who share a love of fashion as well as a few secrets with repercussions that are felt decades later by a young woman trying to escape her own past. Out April 20. 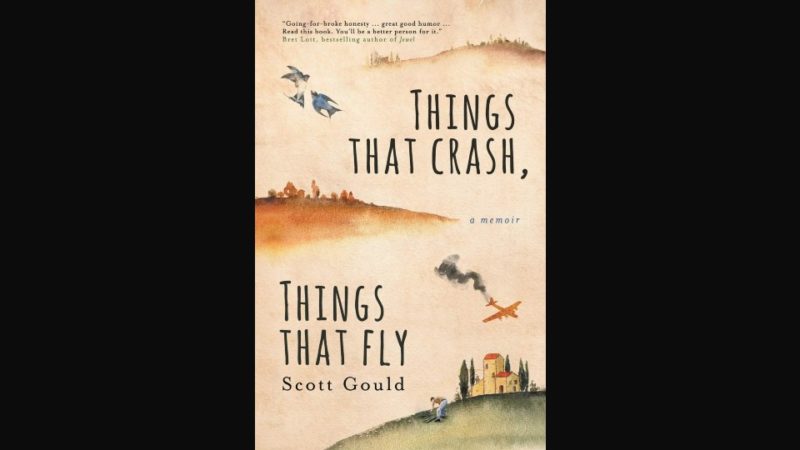 An inventive memoir that starts out with a husband and wife making plans for an Italian vacation with friends. But there’s a twist — she plans to leave him when they return to stateside, and he isn’t allowed to say a word to their traveling companions. What could go wrong? 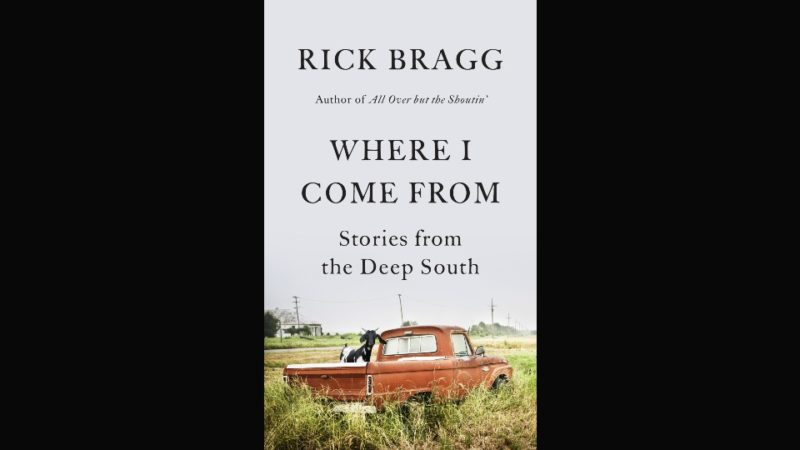 “Where I Come From: Stories from the Deep South” by Rick Bragg

Always a riot, Pulitzer Prize-winning author Rick Bragg brings us a new collection of wide-ranging and eclectic personal columns ranging from Bragg’s love of Tupperware and the decline of country music to the metamorphosis of the pickup truck to the best way to kill fire ants. 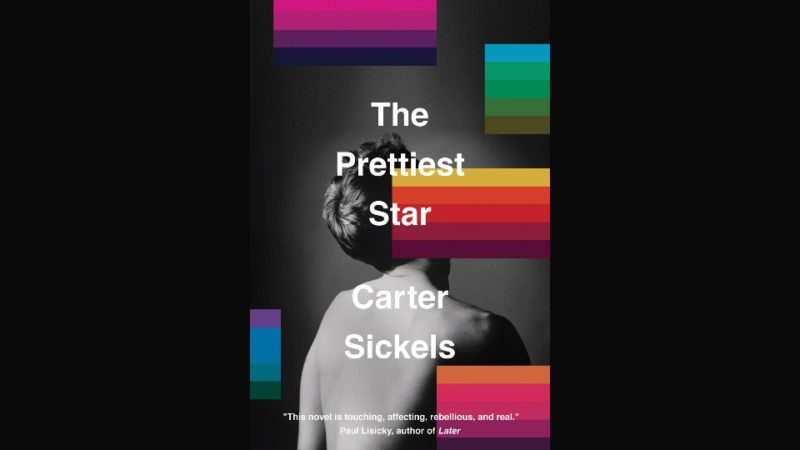 “The Prettiest Star” by Carter Sickels

Winner of the 2021 Southern Book Prize, Sickels’ second novel is about a young gay man who returns to his small Appalachian hometown and the family who rejected him. With the paperback release coming out May 25, now’s the time to revisit this powerful and heart-wrenching novel set during the AIDS epidemic. 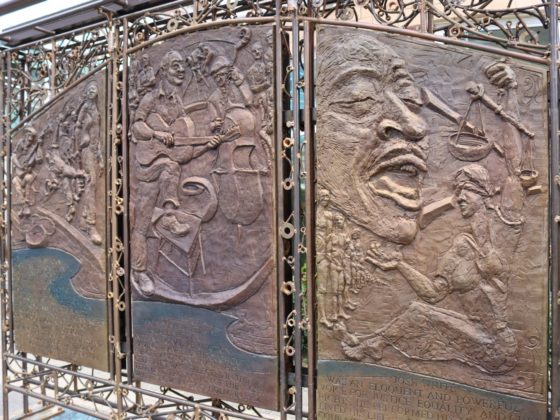 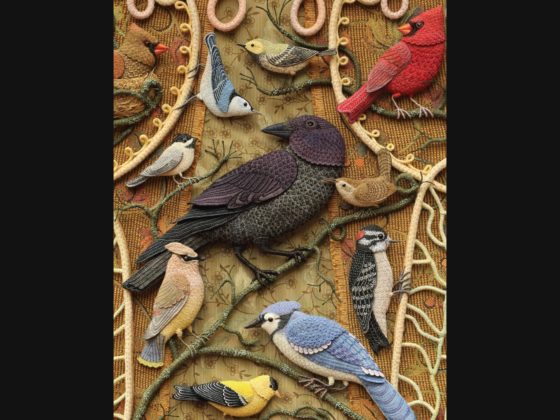