In Annie Baker’s “The Flick,” a play that chronicles the daily lives of three ushers working in a rundown single-screen movie house in Massachusetts, actions often speak louder than words.

And it’s that feature that initially generated some unfavorable buzz when the play first premiered Off-Broadway at Playwrights Horizons in New York in 2013. With an original three-hour runtime — which is partly due to the numerous silences, pauses, and action without dialogue found in the script — the play tested the patience of audience members. The Boston Globe reported that some theater patrons walked out of the premiere and even threatened to cancel their subscriptions, leading the theater’s artistic director to have to publicly defend his decision to produce the play.

But after the dust of that pseudo-controversy settled, “The Flick” went on to receive rave critical reviews, win a Pulitzer Prize for Drama and Obie Award for Playwriting, and return to New York for a successful commercial run in 2014.

Jess Chayes, who is directing the Warehouse Theatre’s production of “The Flick,” which opens Friday, March 9, says that while their show will likely not run a full three hours, it will ultimately “take the time that our production takes.”

And for those who may be averse to the play’s length, Chayes and actor Sean Meehan, who plays Sam, a longtime employee of the theater in his mid-30s, emphasize that the slower pace is a critical aspect of the production.

“A lot of the silent, physical action is intended to give you a deeper window into what the characters are going through and what they can say or not say to each other any given moment,” Chayes says. “It’s also very important that there are many moments of dialogue where dialogue doesn’t come out of the previous line. It comes out of whatever’s going on in the character’s internal life. So because of that as well, the spaces are really important.”

“It’s somebody said something, and then there’s a pause in which the characters aren’t simply sweeping the theater; they’re going internal, and they’re struggling with what was just said, or are struggling with what is about to be said and are finding the courage to say [something] or finding a way to respond to it,” Meehan says.

Others aspects of “The Flick” that reflect an intention to capture the minutiae of everyday life are its hyperrealistic set and consequential lack of “trappings within the scene of a play,” Chayes says. For example, lighting cues, which are frequently used in theater to stress a pivotal moment or draw focus on a particular actor, are absent from the production.

“We don’t have a lot of the theatrical tools that you often have to tell the story with you,” Chayes says. “What arrangement the actors are in at any given moment will tell the story of sort of who is primary in that moment and who we’re listening to and who we’re seeing the story through. So it’s a challenge, but it’s a fun challenge.”

For Meehan and fellow actor Stephen Brown, who plays Avery, a new theater employee in his early 20s, these unconventional elements of “The Flick” only make performing in it more appealing.

Meehan, who recently played Jim Tyrone in the Warehouse’s last production, “A Moon for the Misbegotten,” describes that character as living within “a type of storytelling that is older and more direct.”

“Now you’re going to come in and see something that is such the opposite,” Meehan says, “where you’re going to be saying that exact same thing in a silence … or in the inability to express yourself, rather than this freedom to express from a monologue for five pages like my character did in the last show. This is sort of the reverse of it.”

Brown, who last year starred as the titular character in the Warehouse’s production of “Othello,” says performing in a show that is more delicately drawn-out and focused on the characters’ internal experiences as much as the external is “more freeing” rather than challenging.

“I do a lot of Shakespeare, and when you do Shakespeare, you have to act on the line. You don’t really get the opportunity to get the time to think about what’s happening to your character,” Brown says. “And in this play, it’s very unique in that you can pretty much take all the time you want to see where the journey takes you, and that’s been probably the best part of this experience.” 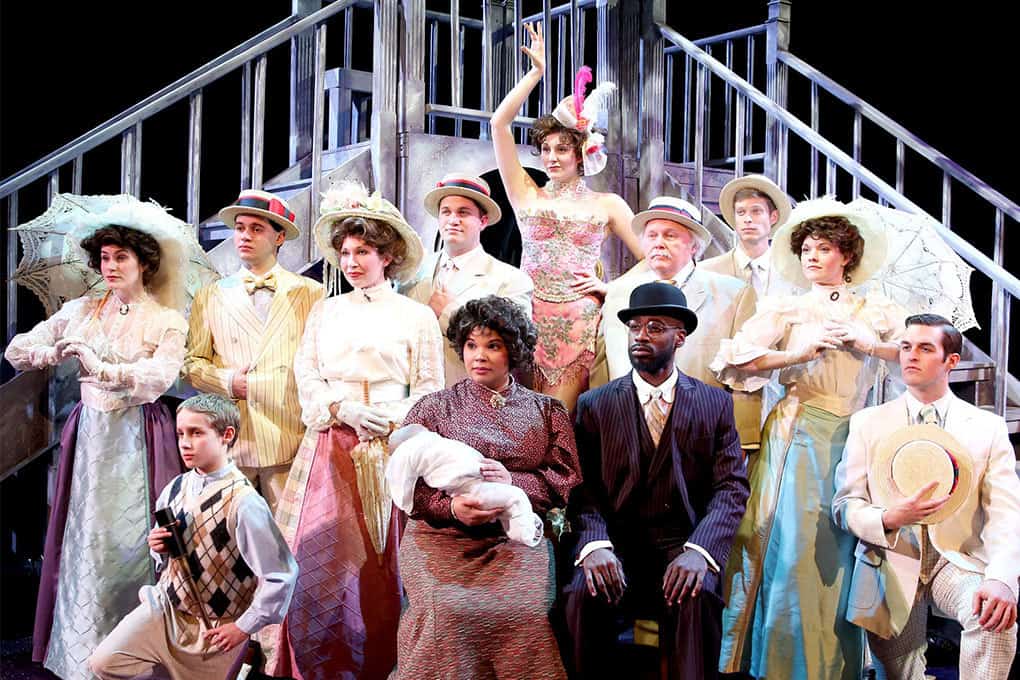 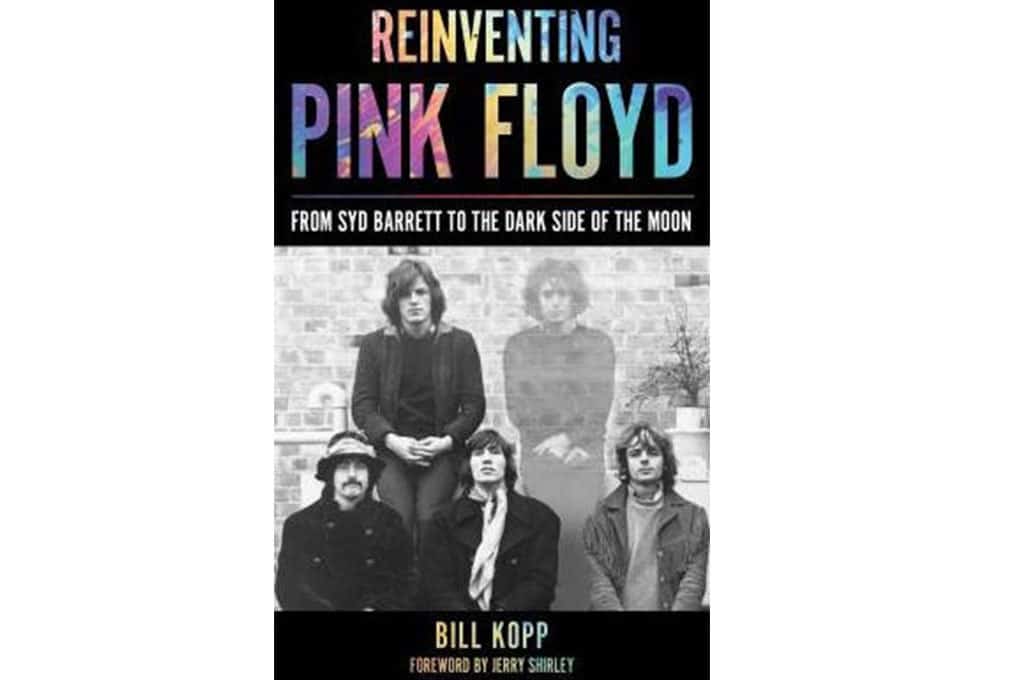