The film industry has quietly been growing in Greenville, and two local companies, Lingo Films and Skyline Post, are leading the charge.

Since 2012, J.M. Berrios and Randall Owens, founders of Lingo Films and Skyline Post, respectively, have combined their companies’ production and postproduction services to create faith-based web, television and video content. They also produce commercials for national and local clients, including Craftsman, Verizon, ScanSource and Greenville Health System, and offer rentals for state-of-the-art television and film equipment.

Their current major project, set to be released mid to late 2017, is the feature-length film “Submission.” Berrios — whose production credits include lighting on TV’s “The Vampire Diaries” and camera operation on the film “Leatherheads”— is directing the film, while Owens is the executive producer. For the past month, “Submission” has been filming in various locations throughout the Upstate.

Written by and starring Scott Pryor (“The List”), the film is about two Marines, Codey “Bear” Blackbear and Chris “Cowboy” Parker (Darrin Henson, “Soul Food”), who return home following an ISIS interrogation. While Cowboy “struggles to survive,” Bear is alone and living on the streets. Once an MMA fighter, Bear decides to revisit his old gym and train under his former coach to prepare for a “high-dollar fight” so that Cowboy can afford an “expensive experimental treatment program.”

Coach Bronx is played by Eric Roberts, a former Oscar nominee known for the films “Runaway Train,” “The Dark Knight” and “The Expendables.”

Roberts said the relationship between his character and Pryor’s is “complex in the way that these mentor/mentee relationships are. The roles reverse back and forth like a seesaw. Sometimes he’s learning from me, and as time goes on, I do more learning from him. There is love and deep concern, respect and frustration between the two.”

Originally, “Submission” was going to be shot in Atlanta, not Greenville, said Owens. Pryor and producer Gloria Stella initially approached Lingo Films for equipment rentals, but they were convinced to move filming to Greenville after being impressed with the companies’ services and the location options the city offered.

One of these includes the Center for Education Equity, an after-school program on Pendleton Street in the Village of West Greenville that provides academic enrichment and boxing instruction. The CEE gym, which is already outfitted with a boxing ring, speed bags and punching bags, serves as the set for Bronx’s training gym, where many of the film’s pivotal scenes are filmed.

But it wasn’t just the existing locations that appealed to Pryor and Stella. Lingo Films’ 5,000-square-foot soundstage, located just off of Pelham Road, was also a selling point, said Berrios. The crew was able to build different sets on the stage, including huts in Afghanistan and a locker room.

“The infrastructure is there, and it’s paying off by bringing production into town,” said Berrios.

Filming is now close to wrapping up, and Skyline has already begun postproduction work, which includes editing and adding special effects and the music score. The companies currently work out of Endeavor in the ONE Building downtown.

For Berrios, the recent growth of Greenville’s film scene is clear. “Since 2013, there’s been a spurt in indie films and episodic TV,” he said. “The pool of technicians has grown. In 2005, there were maybe only a handful of people who knew about filmmaking in Greenville.”

“We’re working hard to promote the film industry in Greenville and develop it further,” Owens added.

And the city has already earned a seal of approval from someone who’s had his fair share of time in the biz. “I love South Carolina, and I love being in Greenville,” Roberts said about the experience. “I love the gym, the hotel, the people I’m working with. I feel right at home.” 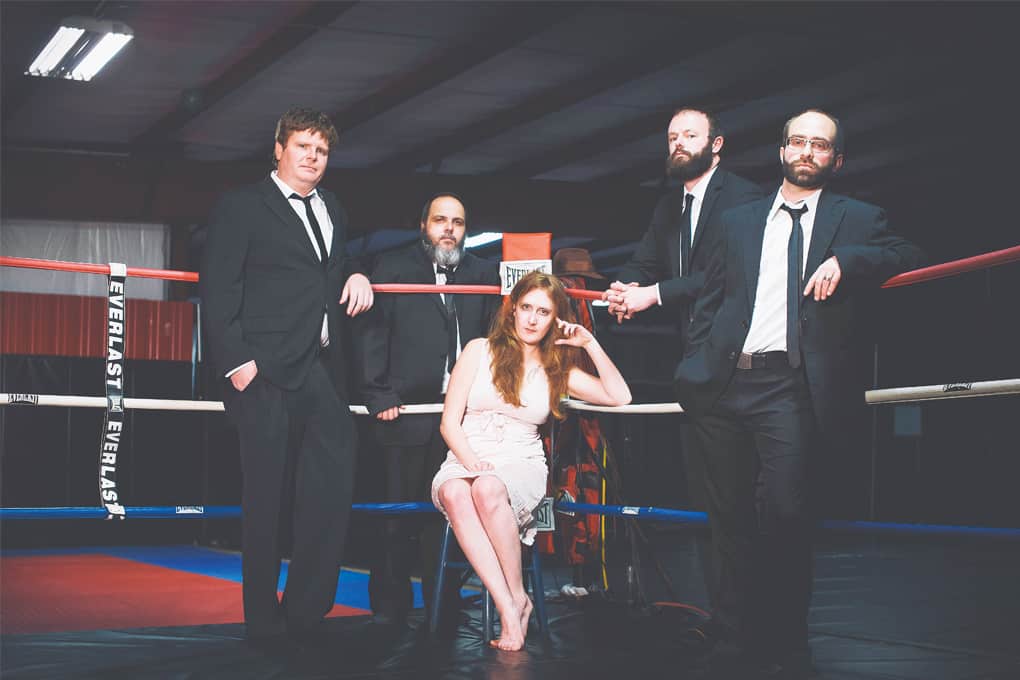 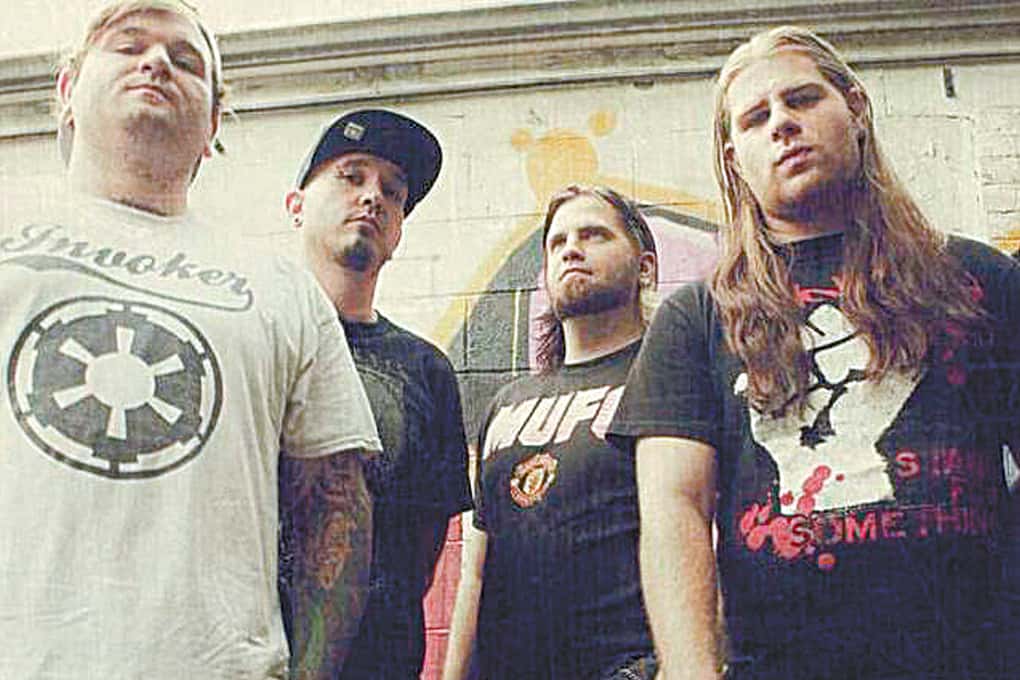