You don’t have to be a connoisseur of classical symphonic music to know Ludwig van Beethoven. He is widely regarded as the greatest composer to ever live. But in 1803, he crafted a different kind of masterpiece — an opera. “Fidelio” is Beethoven’s first and only opera.

With heart-racing scenes, “Fidelio” captures audiences with the story of a brave wife on a mission to save the love of her life from death. Beethoven flipped the script by having a female protagonist in his opera, unlike the common “damsel in distress” stories of the 19th century.

Glow Lyric Theatre chose to set the opera in 1945 Nazi Germany, right before the end of World War II. The heroine, Leonore, disguises herself as a man, Fidelio, to work in the jail where her husband Florestan has been imprisoned for two years by Don Pizarro.

Fidelio works alongside the jailer Rocco, whose daughter Marzelline falls in love with Fidelio. Not knowing Fidelio’s true identity, Rocco gives his blessing for the marriage. But Marzelline’s hopes of marriage are soon dashed.

Glow artistic director and “Fidelio” stage director Jenna Tamisiea explains that the production was chosen particularly because of the female heroine. As part of “Demand the Right to Dream” summer festival season, “Fidelio” presents the characters’ dreams of a different, better world.

“I love the fact that [Leonore] is super Wonder Woman-ish … she’s just really strong,” Tamisiea says. “I think in our current climate that really means something now, to be able to have such a fabulous role model and such a strength of character in a lead role, particularly in opera.”

Opera, just as all art, reflects what is happening in the world around it, Tamisiea says. “Fidelio” contains an important message — it just takes one person to make a difference, she explains.

“The love and the faith and the strength of one woman can change the world,” she says.

In addition to the female protagonist, “Fidelio” contains other rarities in opera, such as spoken dialogue.

While the spoken text was updated to fit the WWII time period and translated into English, the singing will be performed in the original German. Supertitles will be displayed for the audience to follow along with the Germanic sung numbers.

“It’s such an enduring — and I hate to daresay timely — piece of an oppressive regime unfairly treating those who would speak out against them, and the repercussions thereof,” says Glow executive director and “Fidelio” conductor Christian Elser.

“Fidelio” is unlike many serious operas, having a more triumphant, hope-filled ending than most, he says.

“You’re going to be on the edge of your seat; you don’t have to know a darn note of opera to enjoy this,” Elser says. “It is going to keep you rapt the entire time.”

Both exciting and inspiring, “Fidelio” will also move audiences, says Ryan Allen, who is playing the role of Rocco. “I think people will cry,” Allen says.

“There’s something almost physically arresting about being 10 feet away from someone who is doing something with their voice that is not normal,” he says.

Another unusual feature of “Fidelio” is the length: At about two hours, it is much shorter than the typical three-plus hours of an opera.

Audiences should expect to be captivated by the heroic, hopeful story as well as music from one of the greatest composers of all time. The story transcends time and place to fit into a setting that speaks to people today.

“I think that’s one of the qualities that makes this work, even though it’s not very often performed. [It’s] such a wonderful piece of art … that you can move it around in times,” Johnson says. 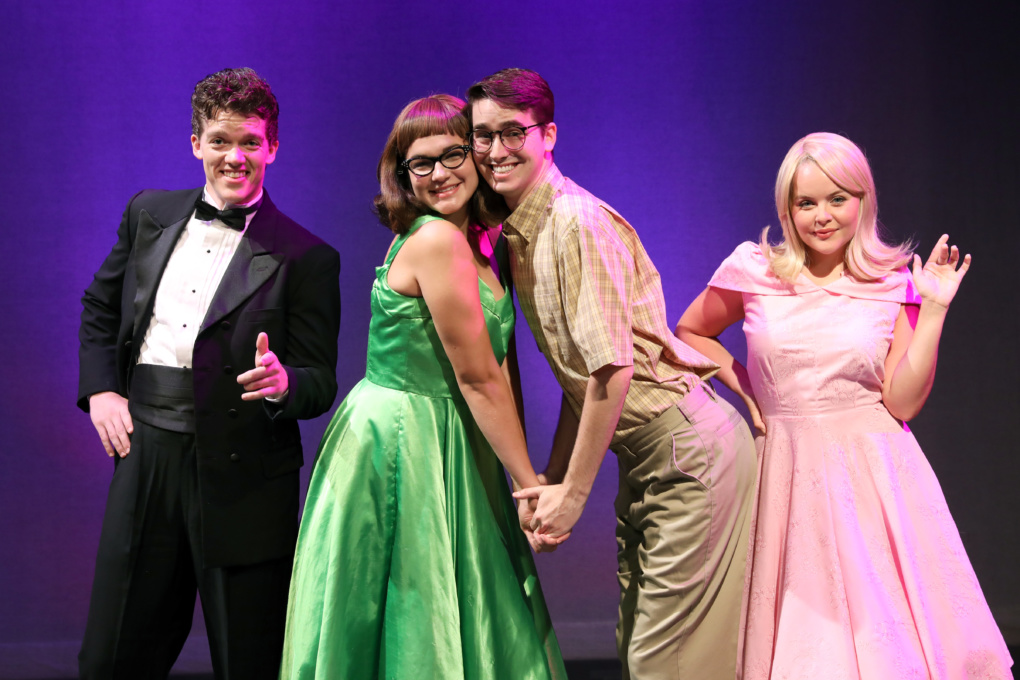 ‘Breaking Up Is Hard to Do’ chronicles missed connections and romance 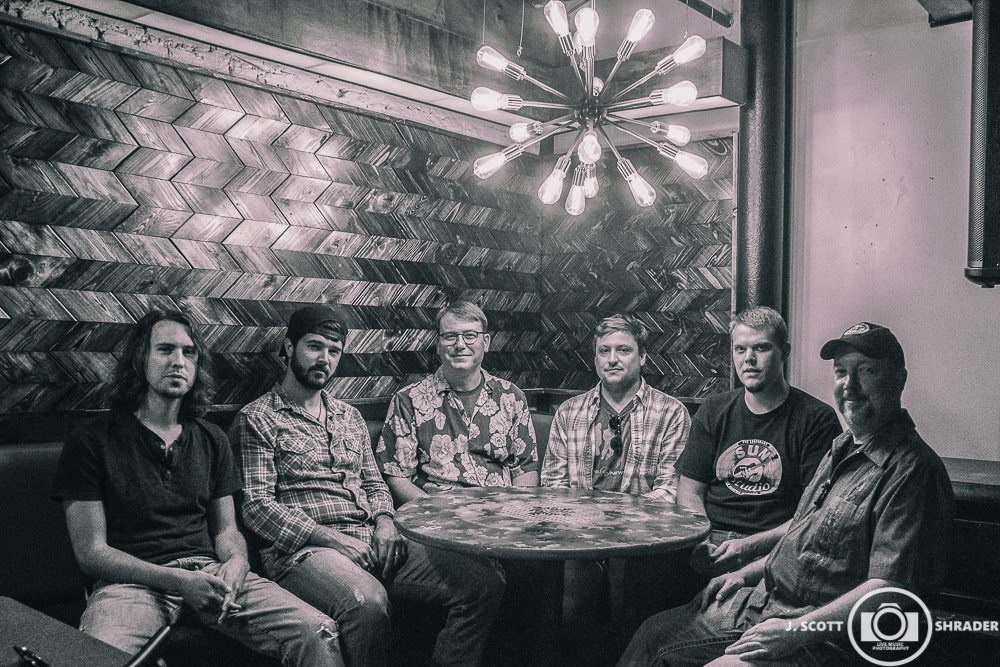