Joe Everson likes to break the rules. Inspired by a former art teacher’s advice (a riff on Picasso’s own words)—“The best artists learn the rules so they know how to break them”—Everson decided early on to take a divergent path. A rebellious spirit, he believed class assignments were a waste of time, much preferring his own abstract form of expression than heavily moderated direction.

After high school, Everson faced the uncertainty art careers bring, and opted for something more stable. But his need to create got the better of him, and when he ultimately found himself in Greenville years later, he knew it was time to take the plunge. “I feel like a lot of people think they have to do it one way. It’s hard not to because there’s a lot of security in that,” he says. “But high risk is good reward sometimes.” Everson created his first studio out of a laundry room three years ago, and he has been coasting on the reward ever since.

Perhaps the most daunting question for any artist is what legacy to leave behind. Everson points out that “for a while, it was the guy that could technically see something and make it perfectly like you’re seeing it. But I’ve changed from that,” he says. Much of Everson’s work is centered on gures, and specifically faces. In his Faces of the Past series—or, as he says, “some of my favorite

people that I’ve ever been influenced by”—his goal is to convey essence. He mentions a strong in uence by his grandmother, a professional photographer in the film days, who encouraged him to capture the eyes of a person. Seeing something much more dimensional than a canvas—the verity of the eyes, soul, and spirit—has become what he desires for people to contemplate when viewing his work. Using vivid colors and generous brushstrokes, this animated undertaking brings forth personality through color.

Working in brilliant color is somewhat of a new endeavor for Everson, who only started painting about four years ago. Before that, a monochromatic style dominated his work. One of his favorite pieces, however, is devoid of color. The portrait is quietly striking, the contrast between dark and light dramatic yet understated. “It was a moment in time,” he explains. “I saw beauty, and I wanted to capture it.”

Sitting across from the artist in his studio at Taylors Mill, he mentions jokingly that after seeing the light change across my complexion, he could draw me right then. “Light inspires me,” Everson explains, smiling. “My grandmother taught me to see everything through light. Light is everything, and I’ve never looked at the world differently.” That may be the best kind of rebellion. 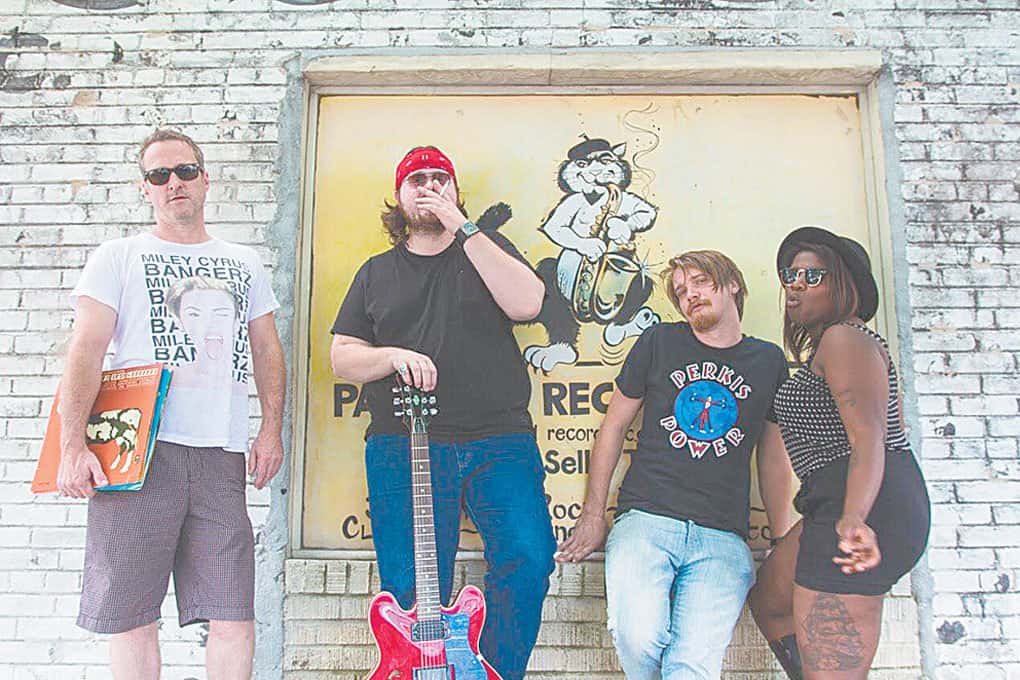 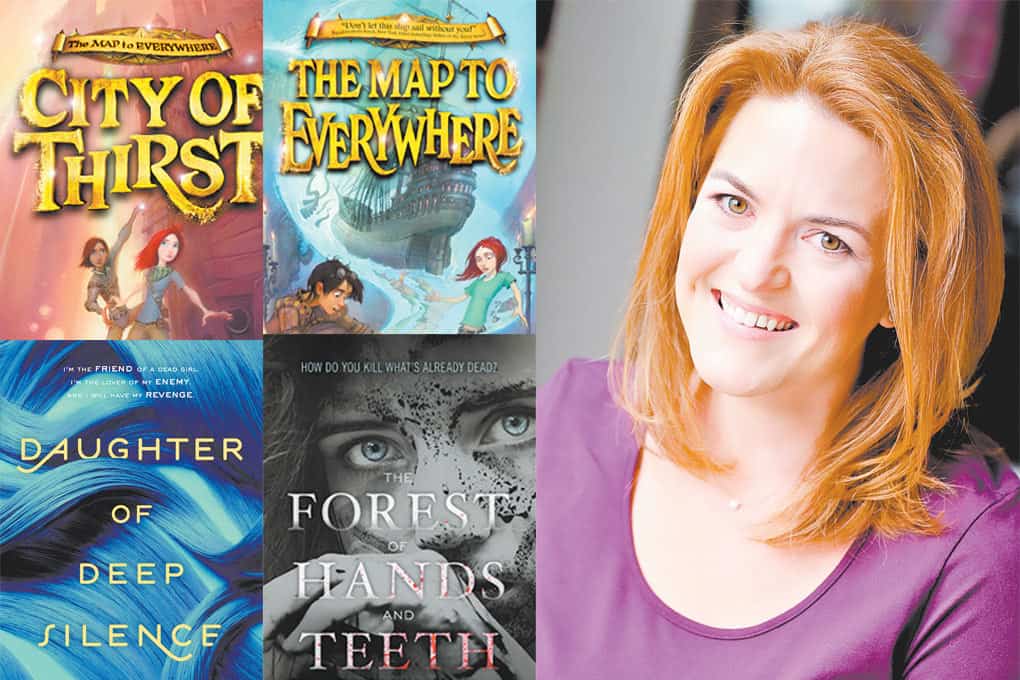