Greenville’s unprecedented growth has sparked debate regarding affordable housing and gentrification, and the Warehouse Theatre is preparing to tackle the latter issue head-on in its production of Bruce Norris’ “Clybourne Park.”

The play, written as a spinoff to Lorraine Hansberry’s 1959 drama “A Raisin in the Sun,” is set before and after the events of Hansberry’s work. Act I takes place in 1959, when a white couple is preparing to sell their house to the neighborhood’s first black family. But during a time of racial strife, not everyone approves of the impending sale. Circumstances are reversed in Act II, set in 2009, when a white couple wants to purchase the same home, now located in a predominately black neighborhood on the verge of gentrification. The couple’s plan to demolish and rebuild the property leads to tension-filled encounters with members of the neighborhood’s housing board.

For director Jay Briggs, one of the highlights of his involvement in the production has been that “Clybourne Park” is a work that “feels relevant” to Greenville right now. “It makes coming to work every day feel like it really means something,” he says.

But bringing Norris’ script to the stage hasn’t come without its challenges.

“Anytime you’re going to deal with a topic or subject matter that has the potential to be very personal, as well as being very topical, that can potentially bring some things into the rehearsal room that can be challenging to deal with. And I think we’ve been doing a nice job of setting the right tone as a group,” Briggs says.

That “Clybourne Park” is also a comedy dealing with hot-button issues adds another layer of complexity. Malikah McHerrin-Cobb, who plays Francine, a housekeeper, in Act I, and Lena, a member of the housing board, in Act II, says the play’s humor can help inspire further dialogue outside of the theater.

“We make light of the subject because it is a truth, and comedy is another tactic to get underneath the things that we are saying,” she says. “I think audiences will be able to take away an honesty about what is happening in real life instead of masking these feelings and pretending like everything is OK.”

Brock Koonce, who plays Karl, a neighbor who resents that the house is being sold to a black family, in Act I, and Steve, the husband who wants to buy the house, in Act II, says he hopes “Clybourne Park” will lead the audience to reflect on their own viewpoints.

“I think it’d be a huge success if people were to leave the show being able to pull back the veil on their own values and perceptions and do a little personal assessment of, ‘Okay, do I have blind spots, growing up where I grew up, living where I live? Have I really recognized what my intentions are, opinions are?’” he says. “Because I don’t doubt that someone is going to sit there and recognize the fact that they’ve said some of these lines before.”

“People come in with their opinions and defensiveness — because of the language, because of the topic — but I think seeing yourself in each of these characters or just noticing how you act behind closed doors says a lot about how we can solve some of these problems,” McHerrin-Cobb adds.

Koonce says that one of the chief questions “Clybourne Park” asks — and something the cast has grappled with throughout rehearsals — is what the concept of progress means to a community.

“It’s a very personal thing for people,” he says. “Not just for the people that are possibly being displaced from their homes they’ve been in forever or seeing their neighborhoods change in a way they disagree with, but even for someone who reads the paper and says, ‘Man, why are they complaining? These construction companies and developers are doing something good.’ So it’s full of blind spots.”

Briggs hopes the production will help “further complicate” some of the tough questions the Greenville community faces today.

“I don’t think it’s necessarily our job as artists to provide easy answers to these complex questions. I think it’s our job to make them human and to sort of… create an opportunity to put a human face to perhaps the other side of the argument you haven’t considered,” he says. “And I hope that sort of leads us to take a look at our own motivations, our own personal connections to the issues, and what we might be bringing to the table.” 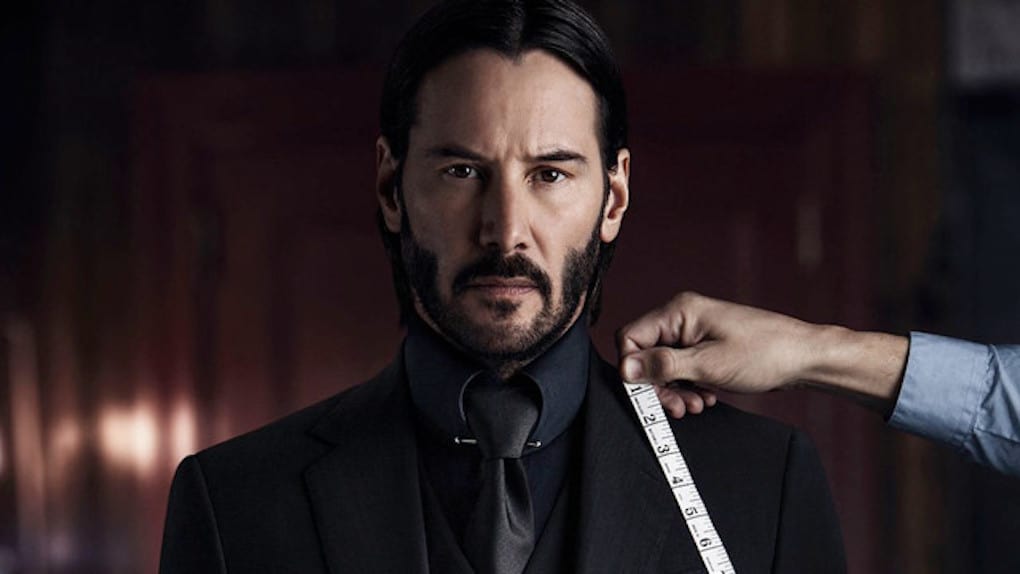 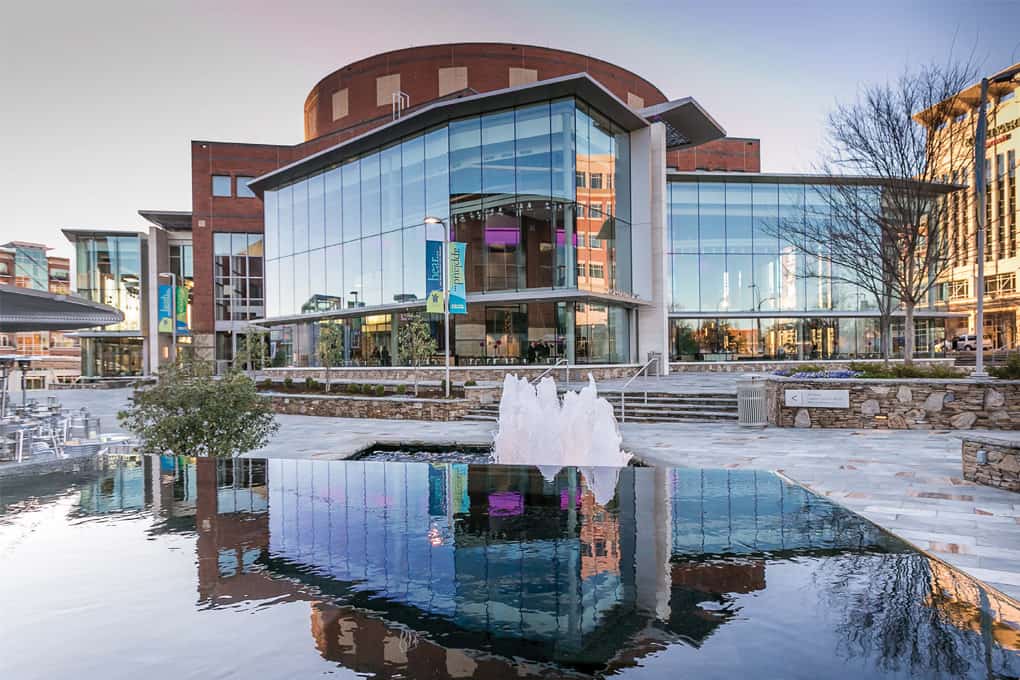