The writers’ group Emrys will launch its 34th literary journal, featuring poetry and prose from 12 different states and two countries. The journal’s outreach is wide and long, and now the writing group wants to expand its reach within Greenville — seeking young writers and writers in underserved communities.

Emrys editors and judges read 236 submissions from people hailing from Tunisia, India, the United Kingdom, and 35 states. They selected 26 pieces for the current edition, which will have a journal launch on Tuesday, May 9, at 7 p.m. in Chicora Alley’s back room.

Founded in the 1980s, Emrys is undergoing changes that will make it more relevant and visible in Greenville, says Vera Gomez, president.

“This organization had such an important role in the 1980s and 1990s, and we want to make it viable again, so a new generation of writers knows about Emrys,” Gomez says.

The organization began a chapbook contest last year. It’s a small book of poetry by one writer. Seventy poets competed for the prize, which was won by Sarah Stickney of Baltimore, whose chapbook is called “Portico.”

The organization’s monthly Open Mic nights at Chicora Alley attract up to 30 people to watch performance poetry. The next one is May 2 at 7 p.m. Also, Emrys holds writing workshops, led by published fiction writers and poets.

“We’ve been doing a writing session with Greenville Health System in their cancer unit, and it’s been very successful,” she says. “We’re very committed to going out in the community and doing more.” 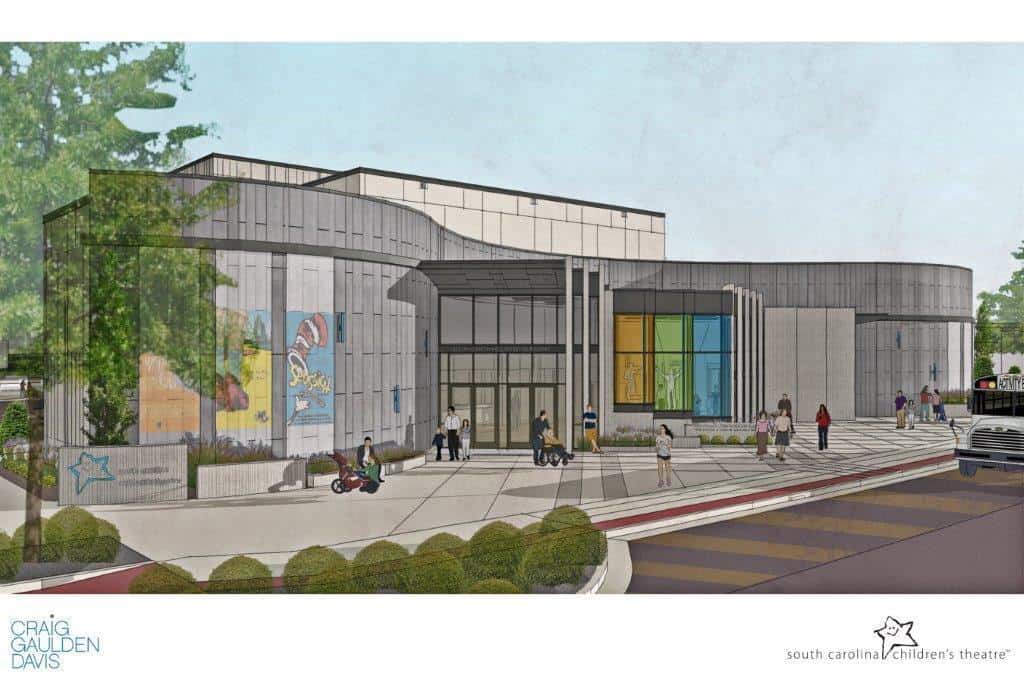 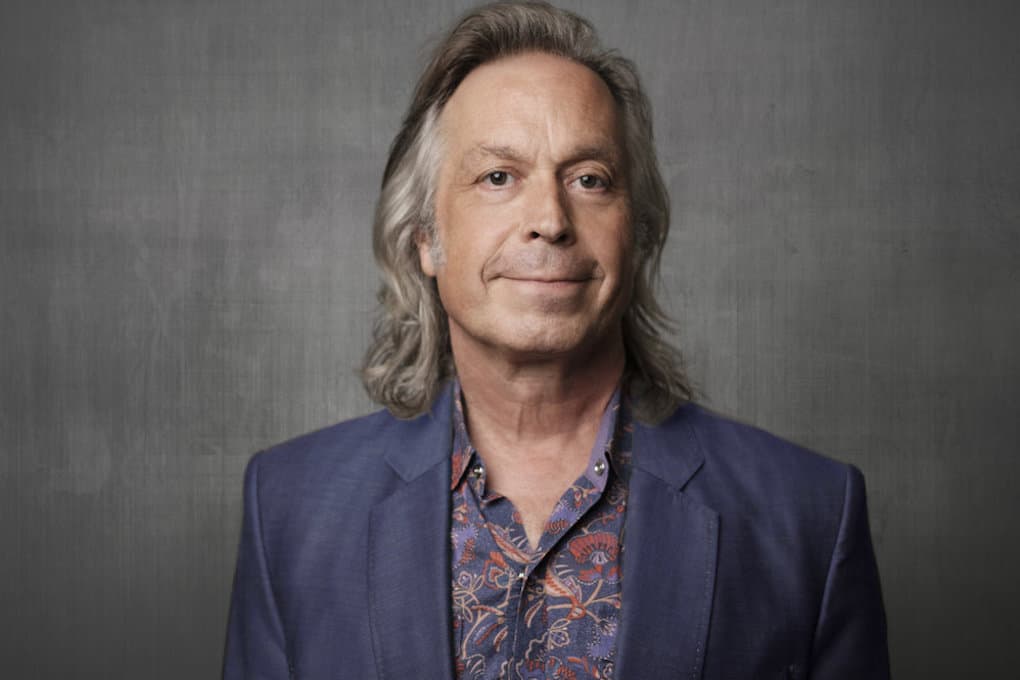 We didn’t expect to get a Jim Lauderdale interview, but we did