Singer-songwriter Emily Scott Robinson will perform on Furman University’s Instagram page on Saturday, May 9, at 3 p.m. The 2009 Furman alumna will play a set and answer questions from viewers as part of a special tribute for graduating seniors who will not participate in a formal commencement ceremony until sometime in the fall.

Rolling Stone named Robinson as one of “10 new country and Americana artists you need to know” for 2019, while her album “Traveling Mercies” was chosen as a top-40 Country and America Album of 2019 by the magazine.

Robinson, who studied Spanish and history at the university, says Furman served as a sort of “oasis” at this time of year with the cherry blossoms in bloom and the campus shining in beauty. She said she grieves for the seniors who aren’t going to experience their senior year of college as planned due to the COVID-19 pandemic.

“There are so many milestones and so many traditions and rituals and all these things that usher you out and into the next phase [of life],” Robinson says. “It’s just such a strange way to make a transition into the world and out of education.”

However, she says that graduates should accept the mysteries that lie ahead as they make this transition in an unprecedented time. It’s also fine to lean on their communities and even move back home while they figure things out, she says.

“Coronavirus or not, it’s okay to not know what you’ll be doing. It’s okay to let your path wind through different things and to not have it all figured out,” Robinson says. Those that are graduating should give themselves “permission to live.”

“It took me another five, six years after graduating to figure out what I really wanted to do,” she says. “That’s totally okay.” 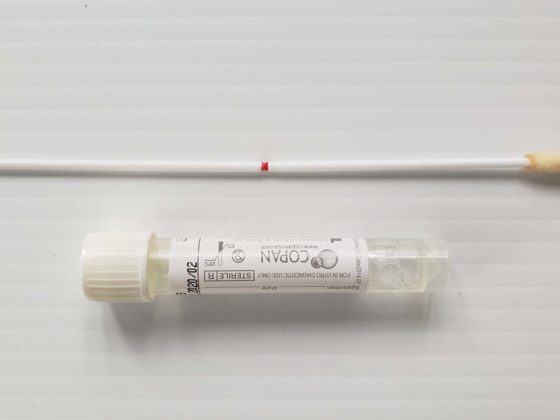 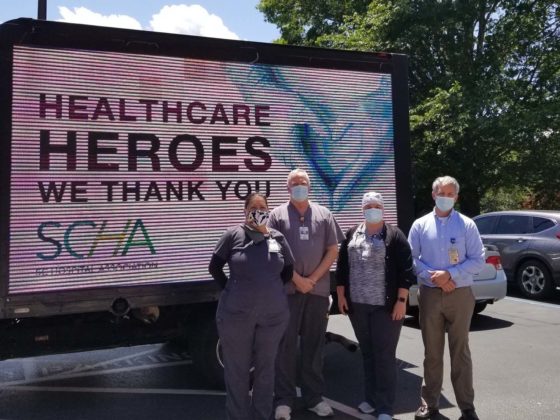