Dorothy Shain has always had a passion for art, but she never expected that it could be her full-time career. A Greenville native, Shain focused on exploring her love for art in high school and attended Southern Methodist University in Dallas on a fine arts scholarship. After graduating, she worked in the nonprofit sector in Washington, D.C., and, while on a business trip to Charleston, realized she could be doing more.

“There was so much creativity there, so I decided to move there,” Shain says. “That’s where I realized that there was a young crowd of artists and creatives that showed me you could do more than just pay your rent and make ends meet. They were killing it. That’s when I decided to do it full time.”

She landed back in Greenville upon realizing that the arts scene here was growing rapidly as well and that Greenville had emerged as a different town than where she grew up.

Shain’s bright, vibrant pieces often channel her experiences with travel. She has collections inspired by her time in South Beach, the Pacific Coast, Guatemala, and Jackson Hole, among others.

“It doesn’t always click, but it’s when something goes off in my mind,” Shain says. “I recently did a collection from my trip to Guatemala, and it’s the little things. Like when someone is telling me a story about a coffee farm and shows me a coffee plant, or I pass all these street dogs. I pull little elements. I feel like that’s what ends up back in my paintings. When I get back, I dump everything in my bags out — whether it’s jewelry or fabric or business cards — and look at my pictures and start small and pull small elements out and just start playing with it. Then something in my head clicks that I could take this to a larger scale.”

This is precisely what happened with Shain’s first collection of bikinis sketches, which were inspired by vintage beach culture on a trip to South Beach. “I was just sketching in my studio one time, and someone bought them. It was the first time I ever sold something. It clicked for me that things will sell when you produce products that you like, and then you’ll attract the right buyer,” Shain says. 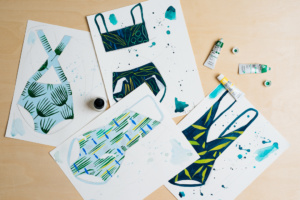 This ideology is exemplified by her recent collaboration with Anthropologie to create Dorothy Shain x Anthropologie Swimwear 2018, which fuses her bold, colorful patterns with swimwear and summer pieces. Shain initially ran into an Anthropologie representative by chance and reached out about a collaboration around three years ago.

“They told me I wasn’t a good fit for them. Then I posted on Instagram about a year ago, and they had sent me an email within an hour about a collaboration,” Shain says. “I never thought they would become real bathing suits. That is a testament to Instagram and the power of social media, because that connection came solely from Instagram. Now that that has happened it makes your mind wander and realize the possibilities are endless.”

Shain believes in the power of Instagram and says that it has been a significant part of networking and her inspiration. “I see what other artists are doing, and that makes me realize I can do so many other things, too,” she says.

She believes that one of the most important aspects of a small business is collaboration, and realizing that you are just one person and that it’s OK to ask for help. “The power of collaboration is really important for small businesses and artists, because they don’t always have the capital to do those projects, so it’s been awesome to see that someone else can help make a project come to life that I couldn’t necessarily fund on my own,” Shain says. Shain has collaborated with several friends, other artists, and now companies like Anthropologie to expand her art past the canvas.

Shain is most proud of her custom painting purchased by actress Mindy Kaling. “I didn’t get to actually meet her, but it was incredible,” Shain says. “I’m really proud of that.” The commissioned piece, which hangs on Kaling’s guest bedroom wall, was spotlighted in the July 2017 issue of Architectural Digest magazine.

Shain isn’t slowing down anytime soon. She works hard to learn what she hasn’t yet mastered and spends her free time reading business books and listening to marketing podcasts to further her success and business acumen. Her creativity continues to grow through new travels, new collaborations, and the continued support of the Greenville art community.

Shain just moved into a new space at Art and Light Gallery in the West Village of Greenville, which she says will give her room to grow more as an artist. Though she has already achieved feats that many artists work their entire careers for, she remains eager to learn from others’ experiences and wisdom while continuing on her own path of success. 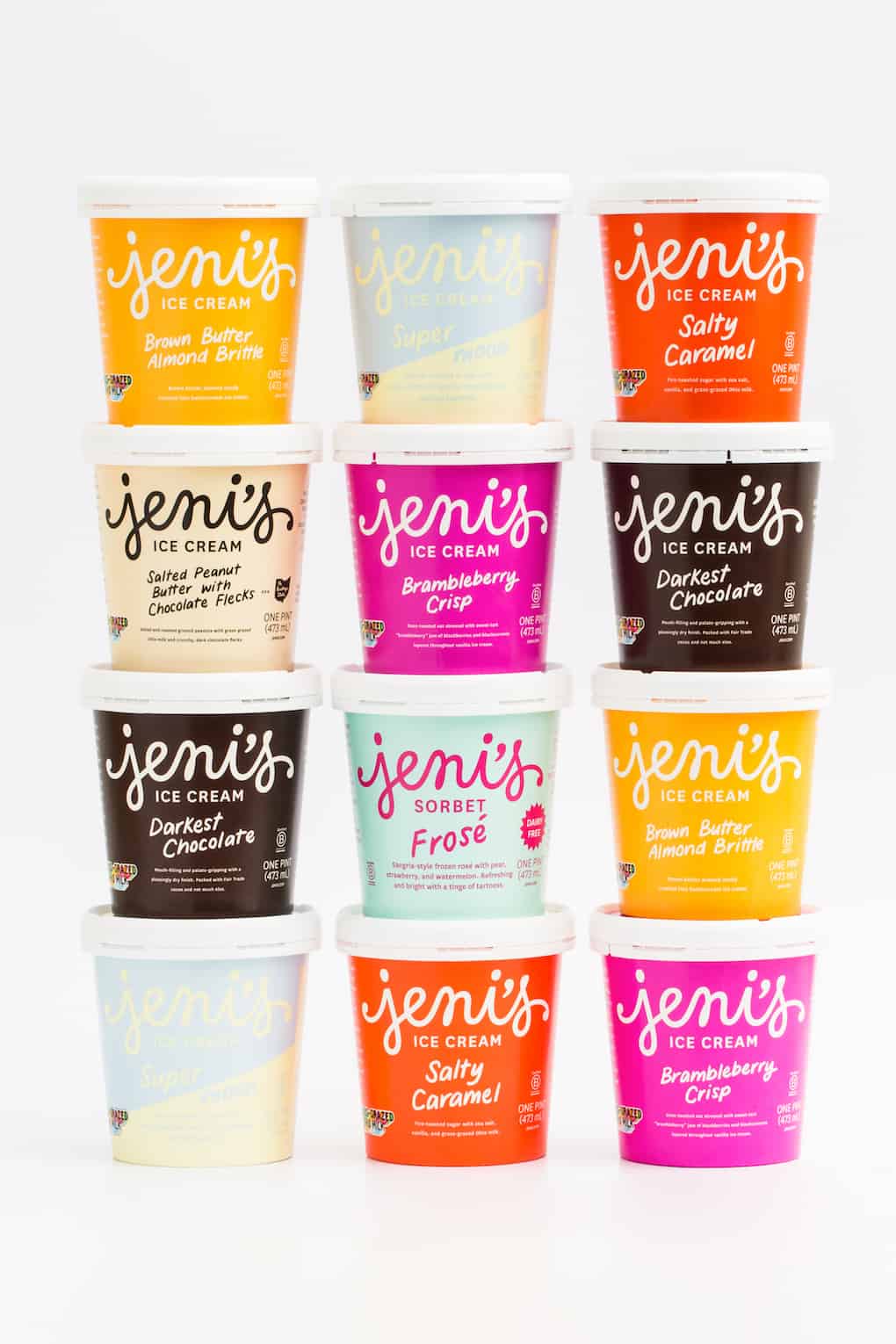 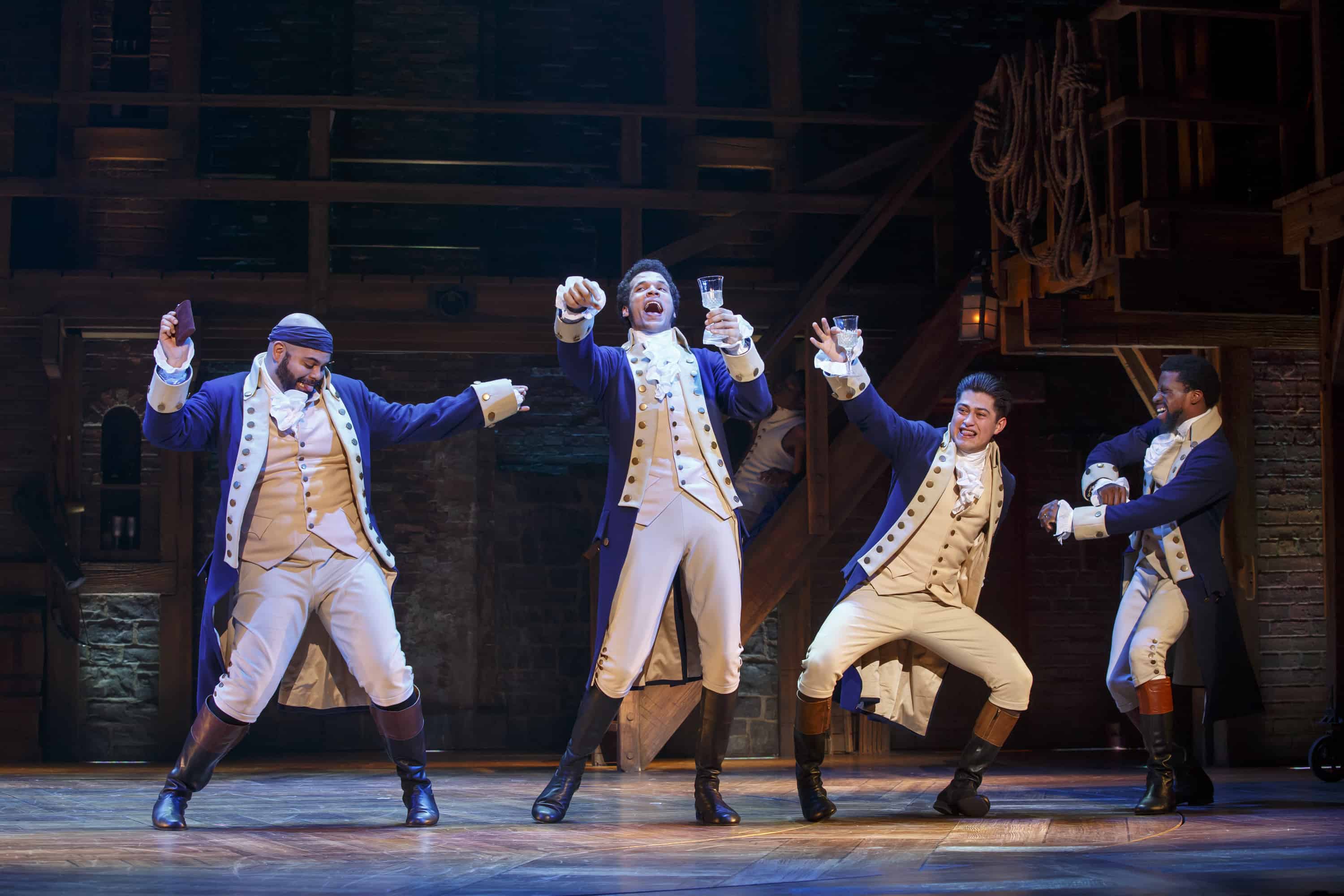