A Thanksgiving play deserves turkey, but unless you’re hitting a meat ‘n’ three or deli, you’re going to be hard-pressed to find it on a regular menu. Moe’s Original Bar B Q in the Westone development saves the day with the Thanksgiving Day sandwich. Moe’s dish is an all-in-one Thanksgiving dinner with turkey, cornbread dressing, cranberry sauce, white sauce, all between two buttered buns. Add two sides to round it out. Since it’s only available on Thursdays, it works if you’re attending one of the two Thursday-night shows.

Alternatively, Brick Street Cafe, within walking distance of the Warehouse Theatre, specializes in comfort food that feels as good as holiday dinners are supposed to.

What we’re seeing: “The Thanksgiving Play” at Warehouse Theatre 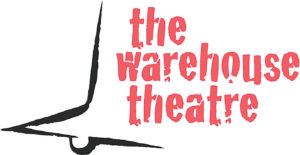 In the Warehouse Theatre’s production of “The Thanksgiving Play,” four well-meaning, “woke” people try to create the ultimate politically correct version of the first Thanksgiving.

In writer Larissa FastHorse’s 2015 play, three teaching artists bring in an American Indian advisor to help them create a play that is culturally sensitive, only to discover that said Native American is simply an actor, and a white one at that, who’s able to slip into different ethnicities depending on the gig.

The play’s one-act length is perfect; the audience can feel the sting of satire while laughing their heads off, and revel in being a bit uncomfortable for just a while. 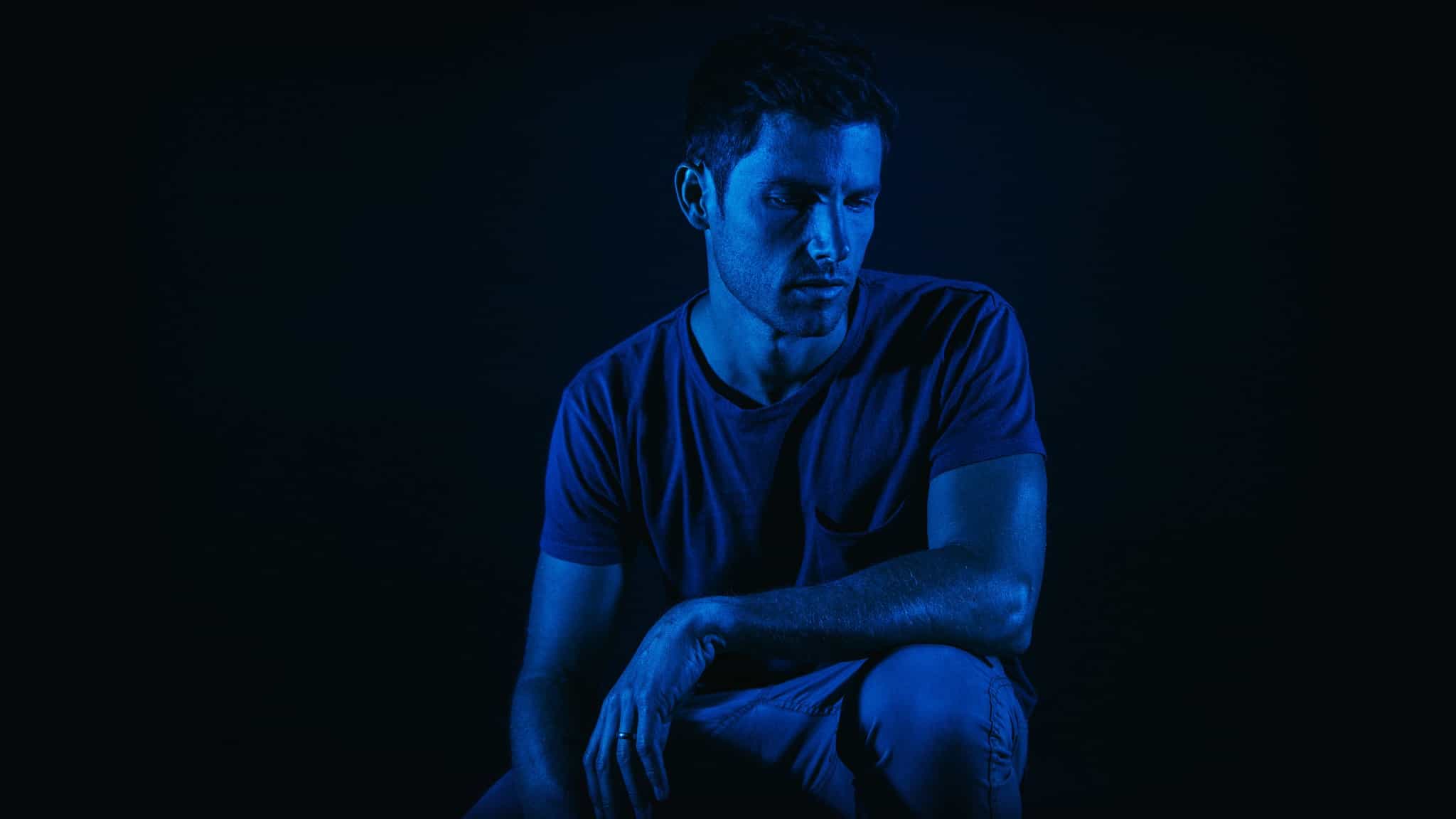 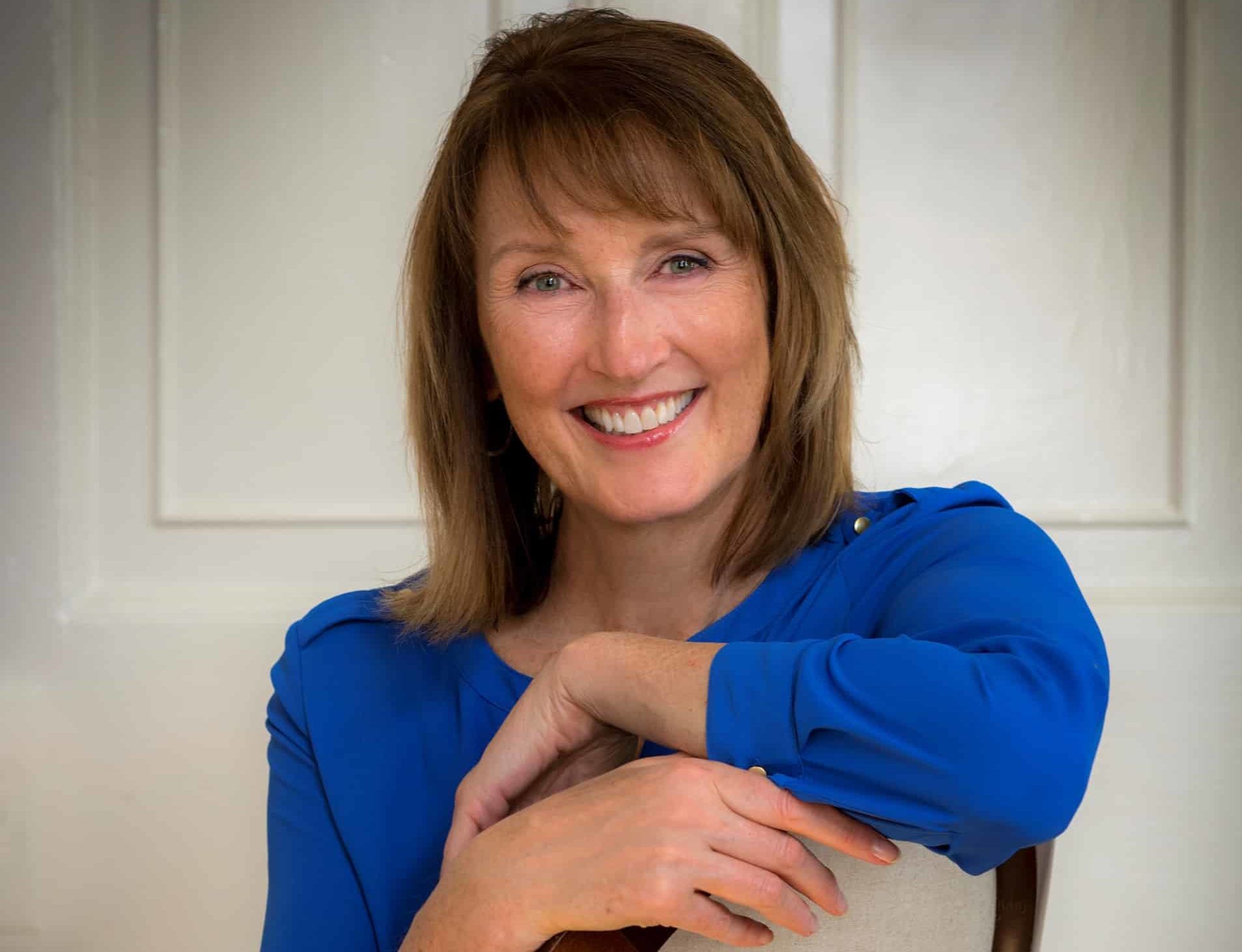