Total
3
Shares
3
0
0
0
0
0
An upcoming exhibition by Greenville artist Diane Kilgore Condon at the Art & Light Gallery exemplifies how inspiration can sprout from the small things that can bring us joy in life, like regrowing a garden or discovering a luscious ditch off of an orchard in Italy.
Condon’s show “Wild Garden” will be her first Greenville solo exhibition in over two years. The artist has been a central figure in Greenville’s art community and is the founder of ArtBomb Studios.
Due to changes the COVID-19 pandemic forced in her life, Condon found time to return to working in her garden. “For the first time in a decade, a decade and a half, I was able to walk back out into my garden and put it back to right,” says Condon. She said the endeavor took about three months.
“It was so enjoyable, and I was just happy to be able to do something safe, basic, close to home, that made such a huge difference,” Condon says. “Things that I tried that I’d never planted before started to bloom, and things took off, and things merged, and there was just this glorious change in a couple of months.”

That greenery, she says, bled into her work: “The show looks like an absolute garden on the wall. It’s very, very green.”

Another inspiration for the art that will be displayed at Art & Light comes from a trip she took with friends to Italy. During a walk, they found themselves in an orchard teeming with fruits in various stages of bloom. A ditch just outside the orchard, Condon recalls, had entire ecosystems in it — “It was really cool,” she remembers.
“Diane creates from a singular or series of experiences that are personal and sometimes shared,” said Bracken Sansbury of Art & Light Gallery in an email, noting Condon’s ditch inspiration. “Sometimes it is as simple as that.”
Condon says she hopes her show highlights the hope people have for the future — hope for a future away from the pandemic but of also political divisiveness. She worries about how people treat others now.
“I worry more about if we finally get rid of the virus and we come out of our houses, only to have disagreements in disorder and rage and uproar … There’s a lot more to life than politics and opinions,” she says. “It can be put aside.”
“Take advantage of the moment that you have and enjoy it,” she says. “I hope we’re so relieved that the sun’s out.”
The exhibition will open online and at Art & Light on Tuesday, March 30, and will run until May 1. There will be an artist reception on Friday, April 2, during the area’s First Friday from 6 to 8 p.m.
Total
3
Shares
Share 3
Tweet 0
Share 0
Share 0 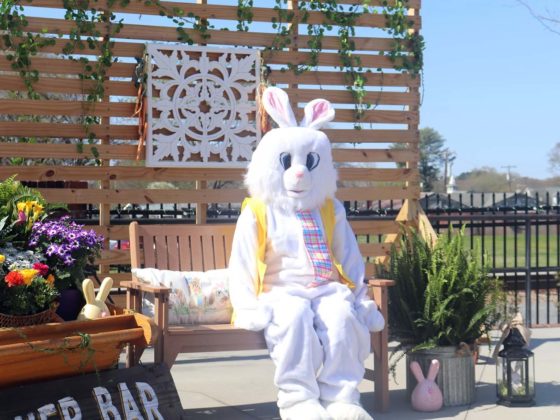 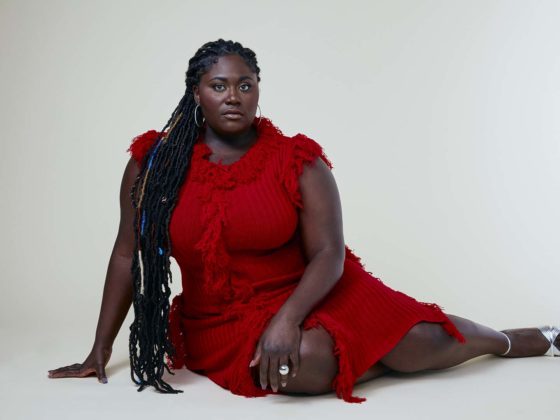