Ever wander onto Pinterest or Instagram and see fabulous photos of cozy living rooms with colorful, layered blankets draped atop plush chairs and couches, or sleek, gleaming kitchens with subway tile backsplashes and live-edge wooden countertops and open shelving? Do you keep dream boards—or old-school magazine rip-outs—of ideas you’d love to do to your home?

Chances are, at some point, you’ve glimpsed an image from Pickens native Lindsay Lark Jackman’s residences without realizing she’s right here in Greenville.

Lindsay is the founder and brainchild behind The White Buffalo Styling Co., a design and lifestyle blog that’s received notoriety in the home-design world. Her exterior and interior renovations of three houses in Greenville, along with designs and various other inspirations, have even been featured in Better Homes & Gardens magazine.

Of course, this hasn’t been by chance. A wise person once said, “Opportunity looks a lot like hard work,” and never has this idiom been truer.

“The national attention The White Buffalo has received—to be valued for what you do and what you love—is really affirming,” says Lindsay.

The White Buffalo Styling Co. blog not only features Lindsay’s design style as well as specific products she uses throughout her home, but additionally includes recipes, articles on health and wellness, and one of Lindsay’s favorite activities: entertaining.

What sets her blog apart, however, is her personal storytelling. A writer by trade (she holds an MFA in Creative Writing from Converse College), Lindsay approaches her blog and her reader relationships with the same care as that of a novelist. Readers soon realize that for the blog’s author, living with style is not just about good design; it is all about family and the life she and her husband, Chris (a project manager for an area electrical contractor), and daughter, Rosie Mills, have built together.

Lindsay and Chris met while undergraduates at Furman. Faithful yet pragmatic, the couple began their marriage with a plan. They wanted to build a family business so Lindsay could work from home once they had children. They wanted to release themselves from the burden of debt and live a simpler life. They wanted to do something for which they felt passionate. And they wanted to be a testimony to their faith. “Together, we started out our lives realizing we were drowning in college debt that was going to prevent us from doing all of the things we wanted for our family. We decided a radical approach was needed, so we put a plan in place to renovate houses to pay off that debt and live more simply,” Lindsay explains.

The journey began when Lindsay and Chris bought their first home in Greenville. A foreclosure, the structure needed work and lots of it. The couple rolled up their sleeves, learned everything simply by doing it, all the while determined to refurbish the house in the most cost-efficient way possible.

Lindsay started her first blog as a way to let family and friends see what they were doing to the house. “What’s funny is that at the time, I barely knew what a blog was until a friend suggested it as a way to keep everyone informed,” laughs Lindsay.

Her initial learning curve was short, and she realized other bloggers were making income from their blogs. So, ever the planner, she set out to learn everything she could: observing and analyzing other design blogs, attending conferences, and networking with other bloggers. Her research turned into meaningful friendships with like-minded people all over the country, which later spurred a series of collaborative online home tours. She studied for two years, and during a six-month stint, she immersed herself in the world of branding, web design, and commerce. Most important, she found her own voice.

“I remember walking along a dirt road talking with my dad in my late teens. He said that the key to true happiness and fulfillment is to find what you love enough to do for free, then find someone willing to pay you for it,” says Lindsay.

As for the home renovations? “Our initial plan was to stay in this first home for 20 years or more,” admits Lindsay. But after Chris told Lindsay he felt they were supposed to sell the home, the couple decided to move up their plans.

So, the next home—an older rental in a transitional neighborhood—was quickly purchased, and another round of renovations ensued. By this time, The White Buffalo had picked up speed, gaining a mass following.

IT’S IN THE DESIGN

Lindsay’s design aesthetic is a mixture of rustic and farmhouse style—likely inspired by growing up on rural farmland in Pickens County—and modern, with lots of white and clean lines. She admits she’s a bit of a hippie, so bohemian textiles and patterns are thrown into the mix, as are midcentury modern styles. She also finds inspiration in Southern history and architecture with stories to tell (think Charleston and Savannah). Somehow, magically, Lindsay fuses all of these elements together to create a balanced yet eclectic style all her own.

While her own aesthetic serves as inspiration to readers, Lindsay believes each person has a distinct style, and nothing makes a home more meaningful than embracing that and surrounding yourself with what you love. One of the most fielded questions on her blog is the color of her current home’s exterior, kitchen cabinets, and fireplace. (It’s Benjamin Moore Hidden Falls, by the way.) Another popular question involves how she finds work/life balance. Lindsay says this balance is easier than working 8 to 10 hours a day away from home. But, she adds, working from home means you can’t hold regular office hours.

“For example, this morning Rosie woke up with a slight fever, and she just wanted to be held all day,” Lindsay says. “I’ve learned to give myself grace; if things don’t get done, I have to be okay with that,” she says. 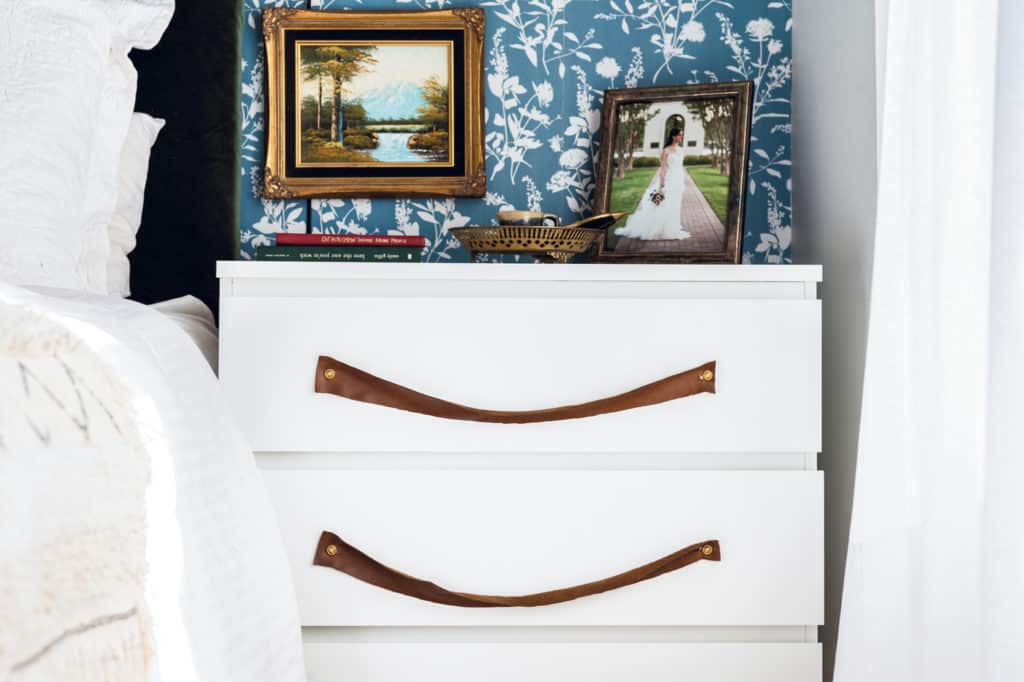 ONE FOR THE BOOKS

Six years, three renovations, several national magazine features, numerous hosted home tours in conjunction with other design and lifestyle bloggers, a frenzy of attention through social media, and new, diversified product lines including essential oils, and Lindsay has built a solid business that brings her dad’s advice to fruition.

“This year feels like the culmination of the last six years,” she explains. “I feel like our family is on the cusp of some really exciting developments.”

One of those developments: The couple’s three renovations have helped to pay off the college debt, and they will soon be free to live as God calls and move into other areas . . . right around the same time they will welcome baby number two (due in April!) into their home. Other big plans are on the immediate and long-term horizon, but you will have to tune into her blog over the next several months to see these revealed.

“God has really written our story,” Lindsay says. “Along the way, he’s put people and experiences in our path that have helped drive our company’s and our family’s personal growth.”

And also along the way, she’s learned a thing or two about branding, business, partnerships, contracts, commerce, and the like. But, more importantly, since becoming a mother, she’s realized that these are not the most important facets of her design and lifestyle blog.

“Sharing our family’s story, sharing our lives and how we shape them, sharing what’s special to me personally, finding purpose and meaning in everything we do . . . that’s what is important to communicate. My focus has shifted much more toward telling our story of family, love, and faith than simply showing pictures of design ideas or renovations.”

The post Designing a Life appeared first on TOWN Carolina. 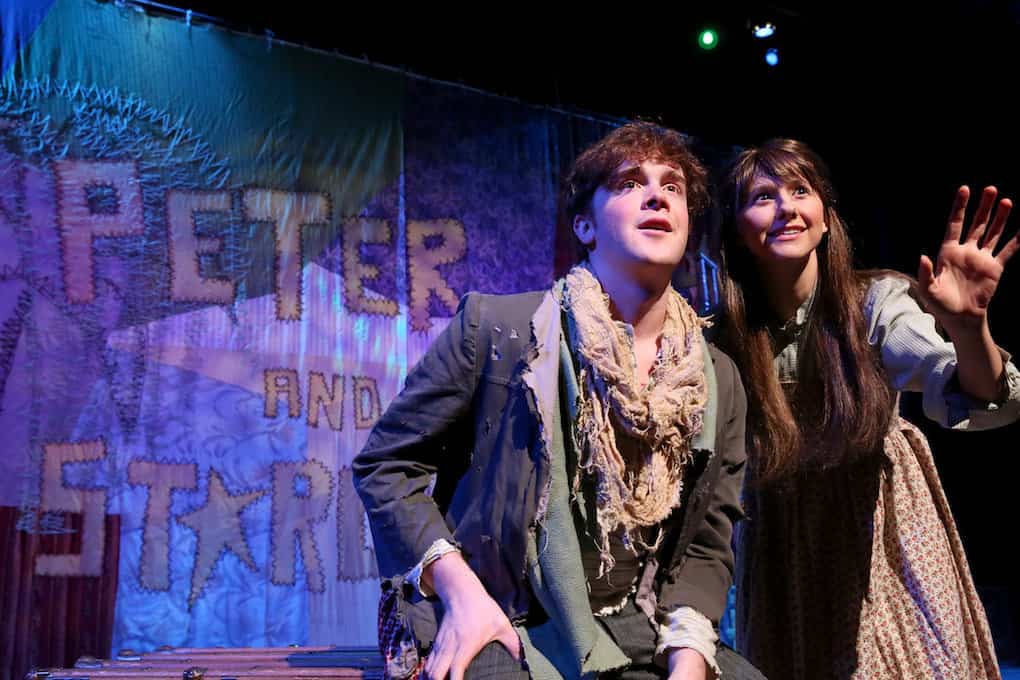 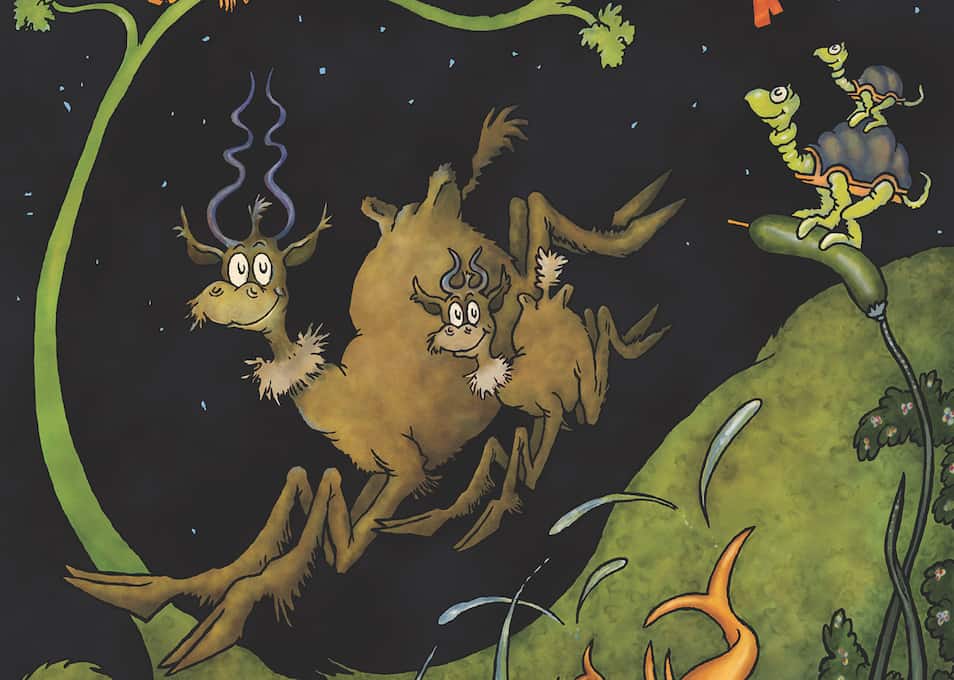