When Jake Garrett, who performs as John The Revelator, formed the DeepRoots Family Records label in 2010, it was simply to put out his own work. Garrett is a prolific songwriter, and he had a backlog of material he wanted to get out. But in addition to releasing his own brand of dark acoustic folk-blues, Garrett always had a bigger plan in mind.

“From touring, I’d met a lot of talented people,” he says. “These were people who were very good who weren’t getting opportunities to release their work; they saw that possibility as far-fetched. And I felt that I could show these people that it’s not that far-fetched. You’ve got the talent within you, now here’s the logistics of how you do the not-so-fun part of it.”

So in 2014, Garrett and DeepRoots’ Head Of Operations Brittany Watson registered the label as an LLC and began signing other artists. Garrett works as their producer and as a musician on their songs, and came up with a plan for the artists that helped them book shows, learn how to move from the stage to the recording studio and how to promote themselves.

“It just seemed like a great way to get our music out there,” Watson says. “We all contribute to the label, whether it’s musically or with booking or promotion. It’s a grass-roots company, and we feel like a really big family. Jake really believes in these musicians and has faith in their music, and this is his way of getting their music out there and helping them. We like to view ourselves as a stepping stone for people to get their music out there and be heard and possibly get picked up by a bigger label.”

“With DeepRoots behind me, the production has come into focus and it’s really given a structure that I wouldn’t have had otherwise,” Reed says. “Jake is able to take the raw sound that he hears and the ideas of the artist and combine them together in ways that you wouldn’t, as a singer/songwriter, have been able to do on your own. It’s a big confidence-booster. I’d gotten discouraged, and backed off of playing music and thought it would never be possible. And when I finally saw everything he was doing and how he had put everything together, it suddenly just revitalized everything for me and gave me a hope that I didn’t have before.”

The label has planned a showcase concert this Friday at the Radio Room, with John The Revelator, Mason Jar Menagerie, The Last Southern Gentleman and Amy Lynne Reed performing. “It’s a way to show that you can transcend genres and put these different acts together and show them to the same crowd,” Garrett says. “I think a lot of people don’t know they like certain types of music until they hear it, and they’ve just never been exposed to it. It’s a way to open up the crowd to different genres.” 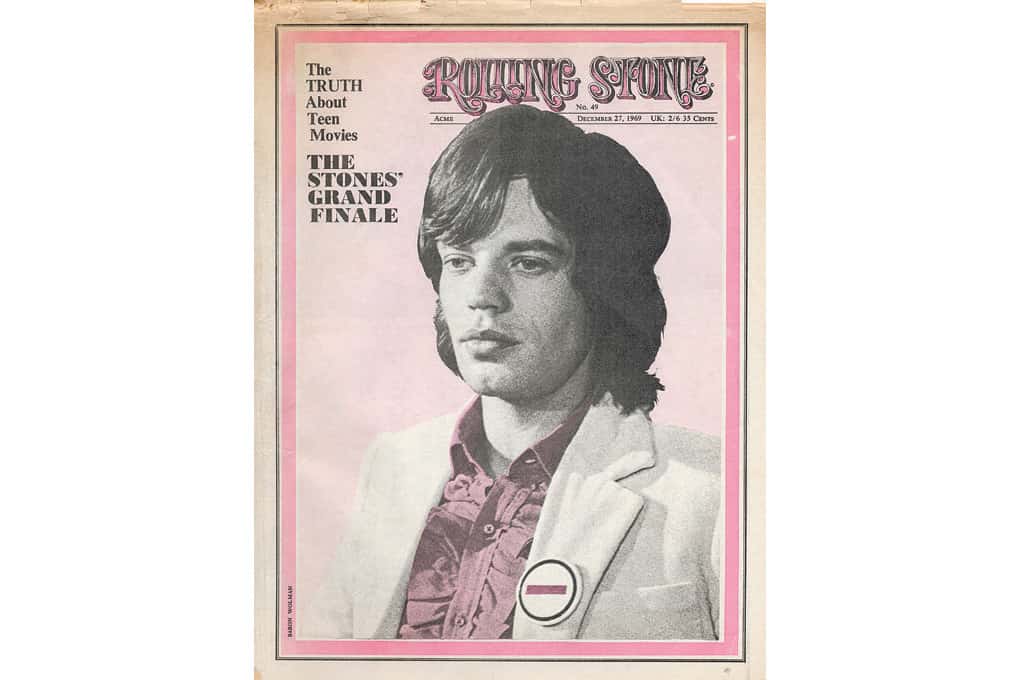 On the cover of the Rolling Stone