For about four albums there, the Los Angeles quartet Dawes earned their label of folk-rock, though they did do a pretty incredible job of it. In fact, the band’s intuitive acoustic-electric playing, warmly melodic songs, and country-tinged vocal harmonies were often compared very specifically to the folk-rock that rose out of California’s Laurel Canyon in the 1970s, courtesy of artists like Jackson Browne, Joni Mitchell, and Crosby, Stills & Nash.

It was an easy comparison, partly because singer/guitarist Taylor Goldsmith’s vocals sometimes eerily resembled Browne’s, but also because the band first gained notice thanks to their debut album, “North Hills,” which was recorded in Laurel Canyon live to analog tape.

It was an attractive sound, and thanks to singles like “From a Window Seat,” “Things Happen,” and “All Your Favorite Bands,” it gained Dawes enough fans to put their albums into Billboard’s Top 40 and land them high-profile shows at places like the Peace Center, where they’ll perform this Saturday.

It’s also a sound that the band members have spent their last two albums moving away from. 2016’s “We’re All Gonna Die” and 2018’s “Passwords” altered Dawes’ sound considerably, adding harsher guitar textures, heavier, funkier bass grooves, and synthesizers. There were still acoustic-guitar-based folk songs here and there, but those two albums seemed like a deliberate attempt to change things up. Or maybe it was more about a natural progression.

“It’s funny,” Goldsmith says. “When I listen back, I can hear what people are talking about, but there was never any intention behind it. The motivating attitude was, ‘What’s something we’ve never done before? What’s a sound or a combination of sounds that we could do for these songs that’ll kind of freak us out?’”

And naturally, what “freaked out” Dawes a decade ago doesn’t freak them out now.

“Back in 2009, when we were all 23, it didn’t take much,” Goldsmith says with a laugh. “And as time goes on, we’re still looking for that feeling. I don’t think it’s dissimilar to a kid going on a roller coaster at an amusement park. It’s kind of scary and you don’t know if you’re going to be able to handle it, but you’re going to do it anyway and it ends up being your favorite thing. When we push ourselves and do something out of our comfort zones, we can be the best versions of ourselves. We want to surprise ourselves; we want to grow.”

After all, Goldsmith adds, “You don’t wake up in your 20s and say, ‘I like who I am. I hope I never change.’ That would be unfortunate. A band is a living creature; if we were to say, ‘These first four records have a certain thing, let’s always do that,’ then I think it would be a surefire way to just die.”

That being said, Goldsmith says the concept of changing things up JUST for the sake of change is repellent to the band.

“You can tell when an artist is being honest with themselves and authentic with their path,” he says, “rather than doing something for how it’s going to be received. I never want to start thinking that way. I don’t want to do something weird for the sake of itself, I want what the music calls for, what feels fresh in that moment.”

And it’s easier to take a band’s evolution in stride when their quality control is so high in terms of songwriting.

“One thing that I’ve always been really stoked about is that we can take anything from our first record and put it next to anything from our last record,” Goldsmith says. “That’s fun for us. There are a lot of bands that don’t like their early sh– anymore, so they don’t play it. And there are a lot of bands whose fans don’t like any of their NEW sh–, so they don’t play it. And our fans have been so warm to the entire catalog.” 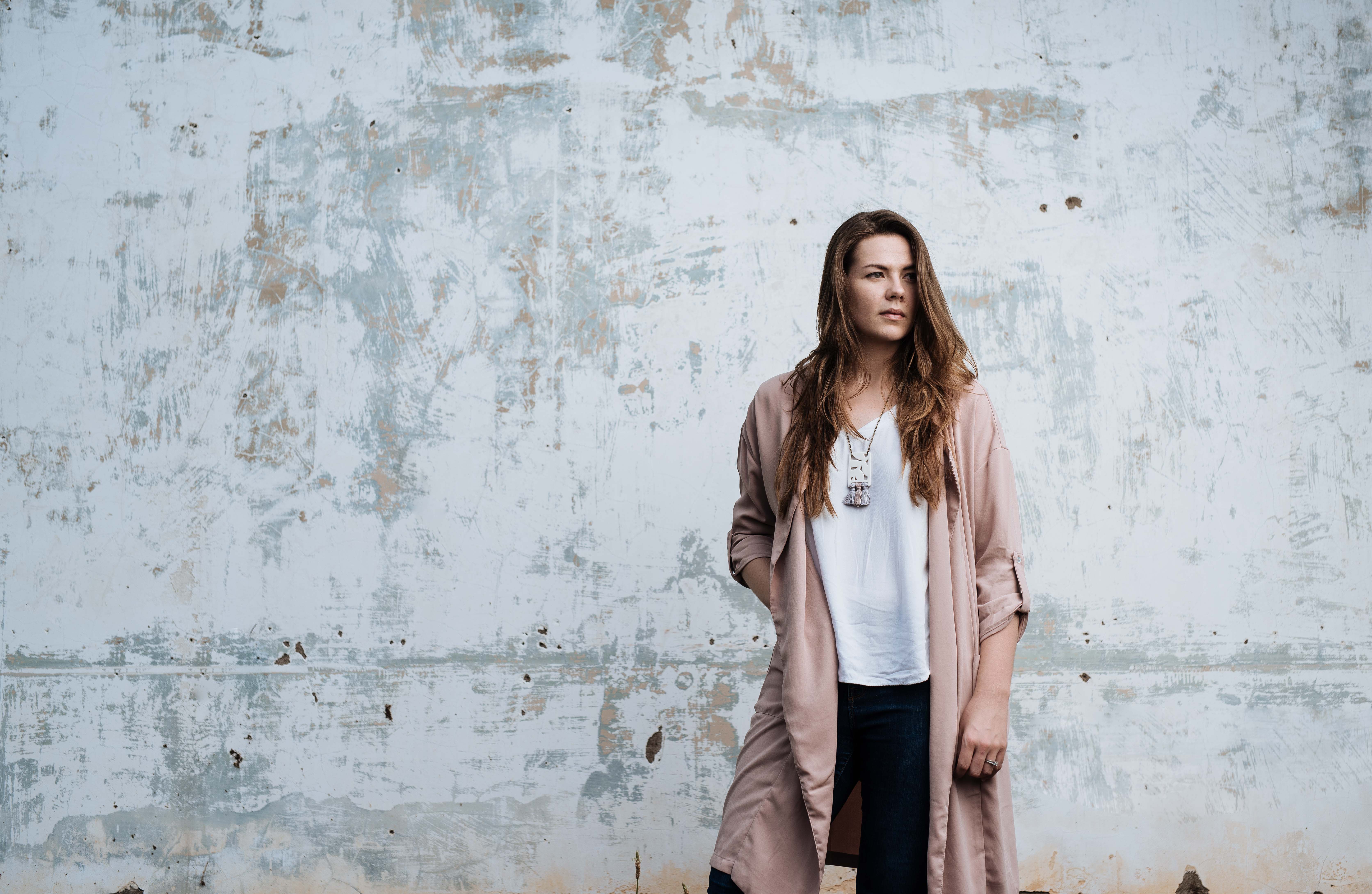 Giving them The Business