You may be able to take the musician out of New Orleans, but can you take New Orleans out of the musician? Even if they change styles into something that doesn’t seem to have any relation to the jazz, funk, and gospel music we’ve come to associate with the Big Easy?

Those are the questions at hand when one considers the career of singer/songwriter Dave Jordan. As a child growing up in New Orleans, he was surrounded by great music all the time, practically absorbing it through osmosis.

“There’s nowhere else that has music like New Orleans,” Jordan says. “It’s everywhere you go. The music that’s considered the traditional music of New Orleans, the kind that people around the world know about, you’re exposed to it on a consistent level at such a young age that you don’t even know you’re being exposed to it. It seeps into your veins, into your pores. It’s so richly influential and constant that you can’t help but have that happen.”

Jordan first fell in love with artists like The Meters and Professor Longhair as a youngster because of the specific context in which he heard their music.

“The first memories I have of that stuff come from Mardi Gras,” he says. “Professor Longhair and The Meters are the Mardi Gras songbook, more or less. When the parade floats would go by, you’d hear the songs coming off of the floats, and as a young kid, you don’t realize that’s Professor Longhair or The Meters, but they’re synonymous with Mardi Gras, which is the most exciting thing when you’re a child.”

Eventually, The Meters’ spare, tasty funk drew Jordan away from the acoustic guitar he learned to play in his teens to the bass guitar and a band called Juice. Taking their cue from The Meters’ polyrhythmic, propulsive dance music, Juice spent more than a decade playing an infectious blend of rock, funk, and jazz, similar to the music that their Big Easy brethren Galactic have made a career out of. Jordan even gained the praise (and friendship) of artists like Art Neville and George Porter Jr., both charter members of The Meters.

But even as he was pumping out funk music, Jordan was still occasionally drawn back to that acoustic guitar. When the band scaled back their relentless touring schedule after 15 years, Jordan craved a change in direction.

“I just needed another way to express myself,” he says. “I had all of these songs I’d written on acoustic guitar that didn’t fall under the funk umbrella, so to speak. I was living in Nashville after Hurricane Katrina, and I knew (singer/guitarist) Anders Osborne. We would hang out because he was one of the only people I knew in Nashville, and I told him about all the songs I had, and he said, ‘Let’s do a record of them.’”

That record, produced by Osborne, was called “These Old Boots,” and it introduced the world to Dave Jordan version 2.0: a raw, ragged, modern country-rocker in the vein of Son Volt or American Aquarium.

Jordan may have a new sound, but he says the New Orleans feel was still there, in less obvious ways.

“I’m from New Orleans, so there’s no way it’s not New Orleans music,” he says. “Even on my most country-sounding songs, there are elements in there that refer to New Orleans constantly. I tell my drummers to play a little bit behind the beat, because that’s where New Orleans funk and R&B lays, rhythmically. I do that in every style I play, because that’s the way I hear rhythm; I don’t know how to make music otherwise.”

Dave Jordan and his band, The N.I.A. (which stands for Neighborhood Improvement Association), will be bringing that sound to Smiley’s Acoustic Cafe in Greenville on Saturday, thanks to Jordan’s relationship with an Upstate guitarist named Gregory Hodges.

“Gregory is really one of the founding members of this band,” Jordan says. “That’s why I’m coming up there, is to play with him. Over the last decade, he’s become one of my best friends.” 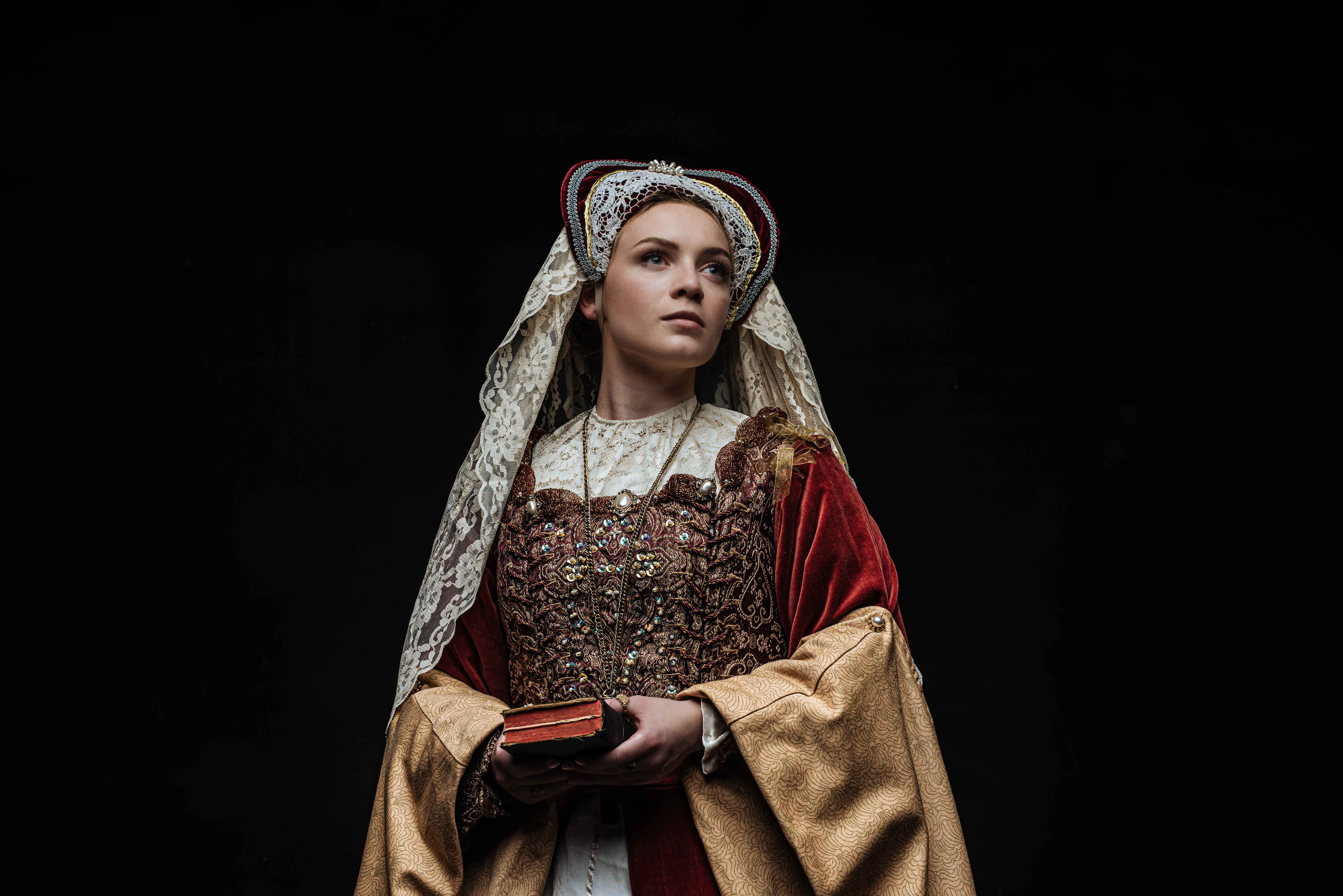 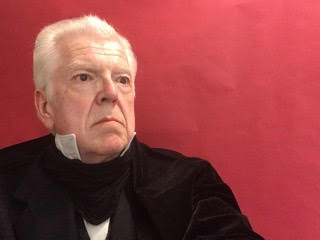