On March 24-25, comic fans arrived at the TD Convention Center for the fourth annual SC Comicon convention. The two-day event featured guest celebrities, including famous comic artists and writers, and actors from television and film. Independent artists showcased their work in Artist Alley, and comics and other items were sold by a variety of vendors.

Will Crooks, visual director of Community Journals, set up a backdrop at SC Comicon and captured some of the attendees in their finest cosplay gear. Enjoy. 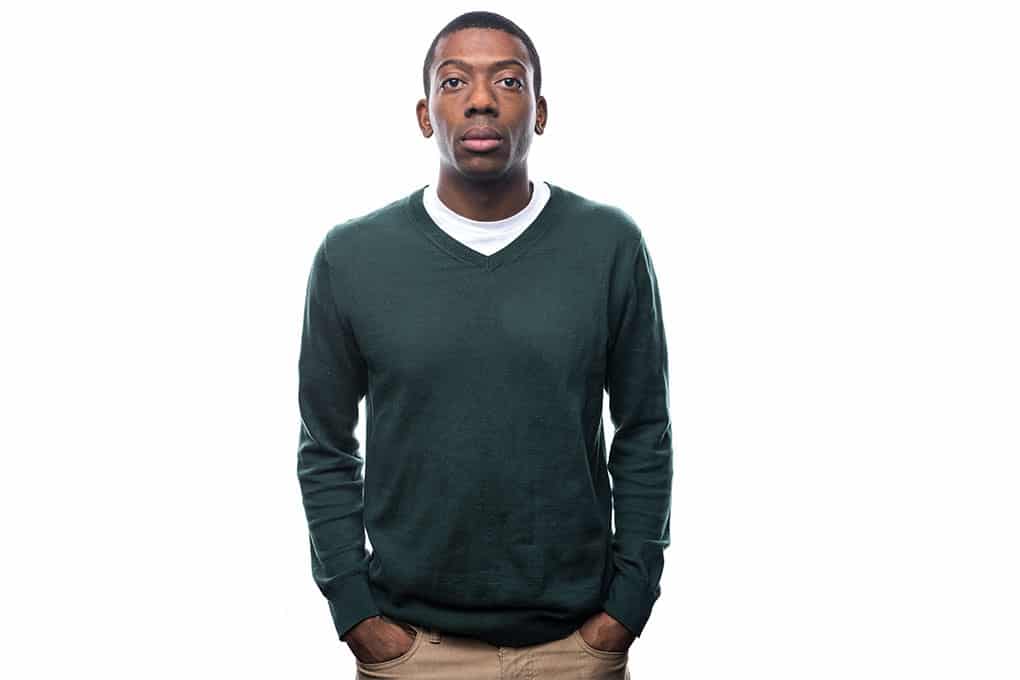 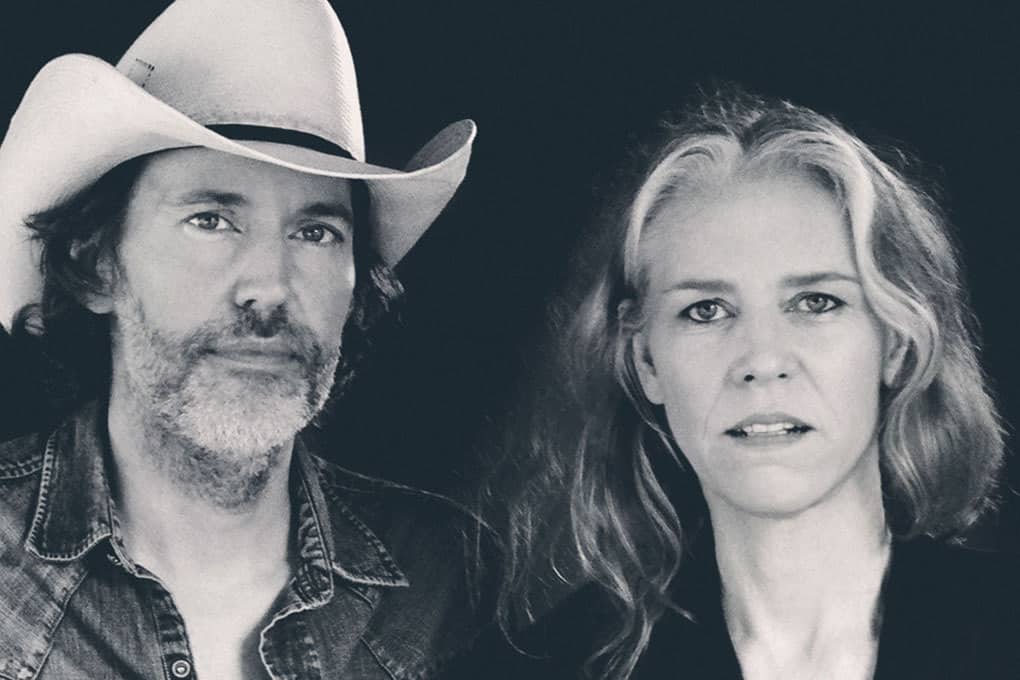