Robert Earl Keen has been making albums since 1984. He’s more than proven himself to be a first-rate songwriter in the roots-Americana mold alongside folks like Lyle Lovett (a good friend of Keen’s), Guy Clark and John Hiatt.

He’s amassed a catalog of incisive, witty and emotionally moving songs over 35 years, 11 studio albums and an endless string of shows.

But no matter how many rough-hewn gems he writes, Keen is well aware that there’s one old song that his fans will always want to hear over all the others: It’s “Merry Christmas from the Family.”

It’s one of the most politically incorrect (and funny) holiday songs of all time, kicking off with, “Mom got drunk and Dad got drunk,” and painting a vivid portrait of a clan of chain-smoking, boozing and brawling kinfolk who celebrate Christmas with bean dip, margaritas, Burl Ives tunes, Diet Sprite and Salem Lights.

The song is 25 years old at this point, but it’s still the most popular one in Keen’s repertoire. And no matter what songs he wants to play live, his fans always clamor for that one “greatest hit.”

So, a few years back, Keen decided that if he was going to have to serve up “Merry Christmas from the Family,” he was going to make himself happy while doing it. To that end, Keen created an ever-changing holiday-season tour that gives the people what they want and lets him have a little fun, too.

“I would be at a show, playing my set, and I started to realize everyone was just waiting to hear ‘Merry Christmas from the Family.’” Keen says. “Didn’t even matter what month it was. It could be dead in the middle of the month of August, heat and all, and people would just be waiting to hear the song. Eventually, this turned into the need to do a Christmas tour. And that’s how it all began.”

Each year, Keen and his band plan out a loosely themed show where they dress up in wacky costumes, open the show with “Merry Christmas from the Family,” and then launch into a series of covers and old favorites.

In 2017, for example, the theme was the “Back to the Country Jamboree,” based on the Neil Young song “Get Back To The Country.” Band members dressed up like Young, Tom Petty, Bob Dylan and more, paying homage in song to classic rockers with a country side, mixing in covers with a handful of Keen’s songs.

In fact, one member of Keen’s band got so in character for the show that he fooled at least one audience member.

“My fiddle player, Brian Beken, dressed up as Dwight Yoakam and played one of his songs,” Keen says. “It was apparently a very convincing impersonation. So convincing that the wife of a very prominent music industry figure asked me how I was able to get Dwight Yoakam to guest on my Christmas tour.”

This year, the theme is “Countdown to Christmas: Lunar Tunes & Looney Times.” Keen will bring that show to the Peace Center in Greenville on Monday, Dec. 2, and while he doesn’t want to reveal too much about what he and his band will be playing, he’s got an interesting word to describe it.

“I like to keep the show as top secret as possible,” he says. “But just know, it’s going to be psychedelic.”

He’s willing to reveal where the inspiration for this year’s show came from, and that it’ll be, pardon the pun, a blast.

“Really it came to fruition on July 16, since that [was] the 50th anniversary of the launch for Apollo 11,” he says. “You know, my Christmas tour has always been more of a variety show with a killer band dressed up and going all out. You can expect great music and a great time. You shouldn’t expect one long Christmas carol. This is Christmas the way we know how to celebrate.”

Ultimately, Keen says his holidays shows have been a great way to keep things fresh.

“Every year requires a new theme, new set list, and new costumes,” he says. “It really makes the whole thing come alive, and I always look forward to it.” 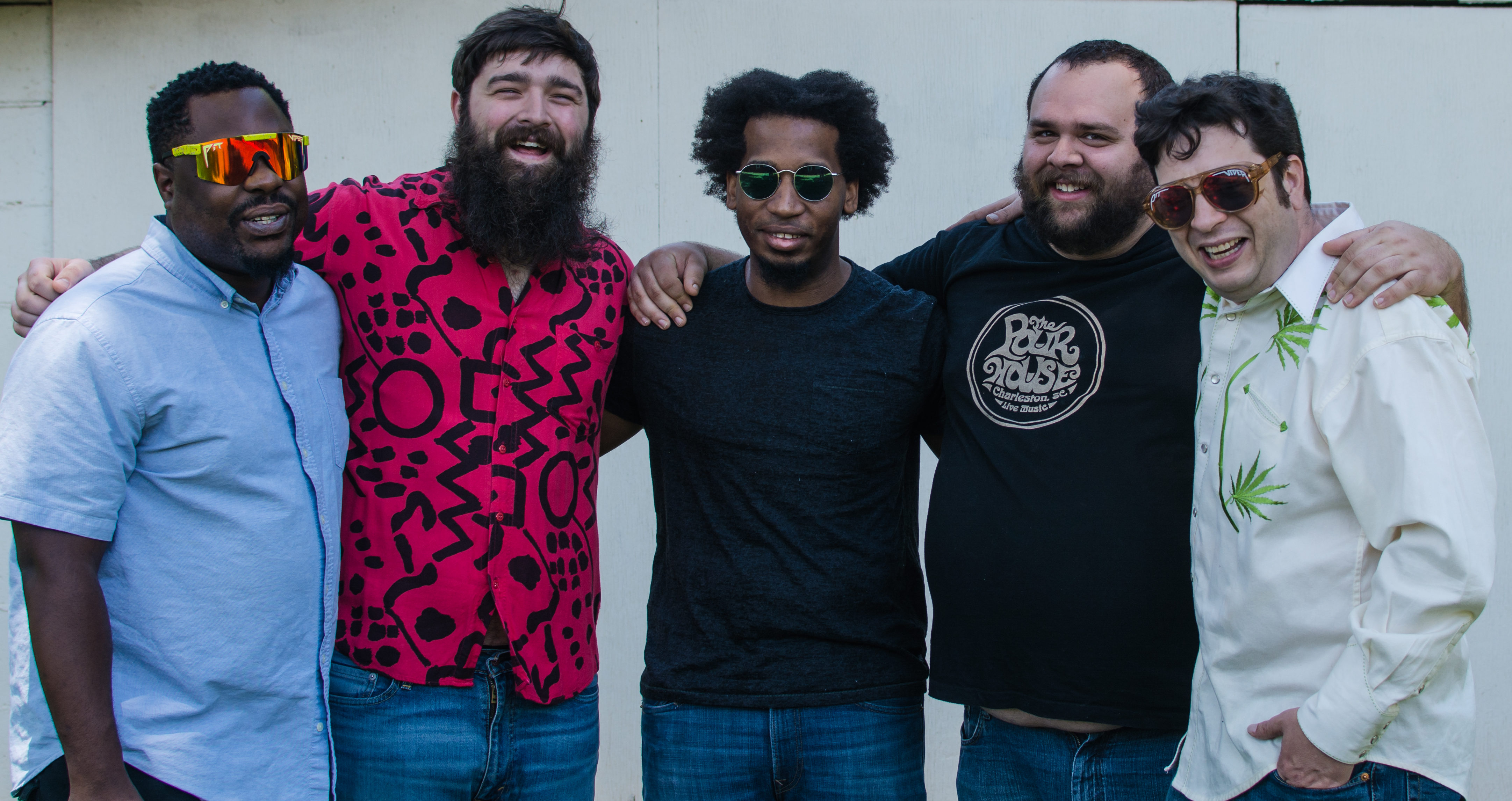 Don’t call the The Shady Recruits a “side project” 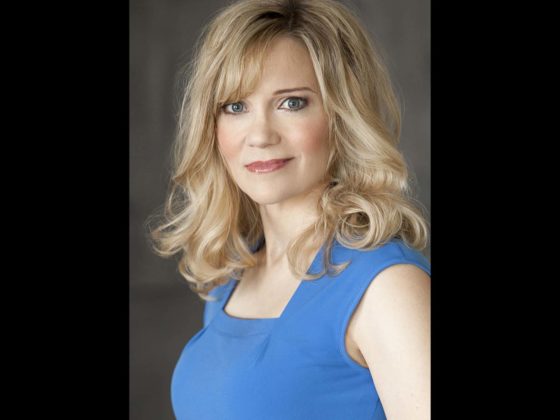 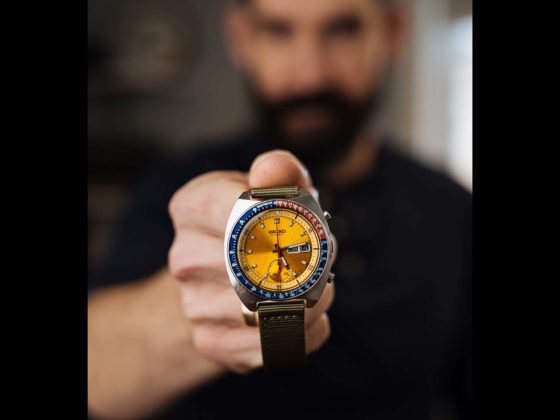 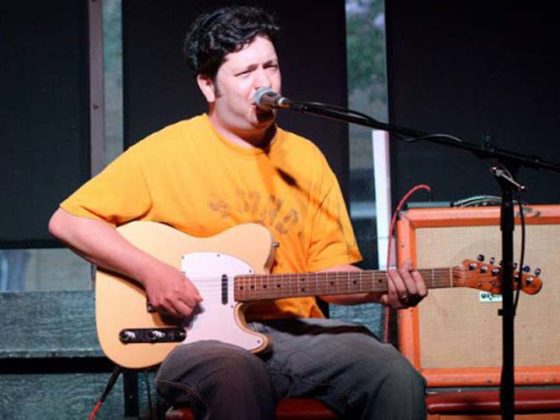