Nearly a century ago, the American public was fascinated by radium. Touted as a groundbreaking medical remedy, the radioactive element was believed to provide a cure-all for ailments ranging from cancer to blindness and arthritis to asthma. The allure and glamour surrounding radium created a marketing frenzy, and the chemical was added in everyday products, such as lipstick and toothpaste.

One of the most popular uses of radium was in a revolutionary self-luminescent paint applied to the dials of wristwatches and clocks, some of which were used by the United States military during World War I.

In the late 1910s and early 1920s, the U.S. Radium Corporation, located in Orange, N.J., was a major producer of these trendy glow-in-the-dark watches. The company hired teenage girls and young women to paint dials by hand.

To ensure accuracy and maximize time, the workers were instructed to “point” the brushes between their lips to keep the bristles sharp as they painted. The health risks associated with repeatedly ingesting trace amounts of radium were unknown to the workers and, for a time, their employers.

As scientists and U.S. Radium Corp. management began to discover the potential dangers of radium, they instituted measures to limit their own exposure. The dial painters, however, weren’t afforded any of these protections. A few years later, they started to complain of minor ailments, like toothaches and sore limbs.

Those symptoms gradually became severe — and gruesome. Women lost teeth and sustained painful abscesses that wouldn’t heal. Their bones spontaneously fractured. Some needed their jaws to be removed due to necrosis.

Dozens of women died excruciating deaths, and it was all due to the effects of radium poisoning.

In an effort to avoid liability for causing this occupational disease, U.S. Radium Corp. continued to lie and dispute findings that pointed to the hazards of radium.

In 1927, after a two-year struggle, five of the workers that contracted radium poisoning, led by a woman named Grace Fryer, found a lawyer who was willing to take their case. Although they ended up settling out of court, the reality of radium poisoning could no longer be denied.

Grace Fryer is the main character in the historical fiction play “Radium Girls,” which opens at Logos Theatre in Taylors on Friday. The play chronicles Grace’s legal battle against U.S. Radium Corp. and the emotional turmoil it causes for herself as well as her friends and family.

“Radium Girls” will be a theater-in-the-round performance, meaning the audience will sit surrounding the stage in close proximity to the actors. Co-director Nicole Stratton, who is also playing the lead role of Grace, says the staging gives the production an “intimate, cinematic feel” and enhances the “raw and personal” style of acting that the script requires.

For Stratton and co-director Zac Johnson — who’s also playing the part of C.B. “Charlie” Lee, the vice president of U.S. Radium Corp. — a main technical challenge that accompanies performing in-the-round is how to handle scene changes. “Radium Girls” frequently changes settings, from an apartment to a factory to the outdoors, so the pair was tasked with figuring out how to change the set quickly and creatively on a smaller stage.

In preparing to portray Grace, Stratton says she considered how her own life diverges from her character’s experience. Whereas Stratton is married — her husband, Noah, plays Grace’s boyfriend, Tom — and has a child, Grace is aware that neither of those life milestones is in her future as her illness progresses. Looking at Grace from that empathetic perspective “brings an overwhelming sense of sorrow,” Stratton says.

But Grace’s character also conveys an inspiring strength amid adversity.

“Even though her life is ending, she’s willing to make a difference for the future. She has a willingness to fight against all the odds,” Stratton says.

And while there’s a clear distinction between right and wrong presented in the overarching narrative of “Radium Girls,” Johnson and Stratton stress the importance of presenting all the play’s characters in a nuanced manner. That includes the very people Grace is fighting against, such as Arthur Roeder, the president of U.S. Radium Corp.

For Johnson, Arthur isn’t simply a cartoon villain. “He’s not caricatured. He’s balanced and three-dimensional. He’s a family man and idealistic,” he says.

Despite the overwhelming evidence that points to U.S. Radium Corp.’s culpability, Arthur is in denial that the company is responsible for the women’s illnesses. Although audiences may condemn his willful ignorance, Johnson says Arthur represents a very human tendency: to establish beliefs and continue to hold onto them even if proven wrong.

Christian Lamas, who plays Arthur, says that finding some empathy for his character is crucial to delivering a balanced portrayal.

“It’s easy to judge, but what would I do if I had all of this to lose?” Lamas says, referring to how Arthur’s future hinges on the success of his company. But while Lamas can admire his character’s drive and business acumen, the actor acknowledges that Arthur is ultimately “holding onto what he has a little too tightly.”

“He has sort of a tunnel vision for success and is willing to hurt other people to get it,” Lamas adds. “He cared about success, but not the people.”

Regardless of whether Arthur ultimately comes to regret his choices, his inaction shapes one of the play’s chief lessons.

“If something is wrong, and we have a passion and desire to fight it, we’ve got to go out and fight it. No one’s going to fight our battles for us,” Lamas says. 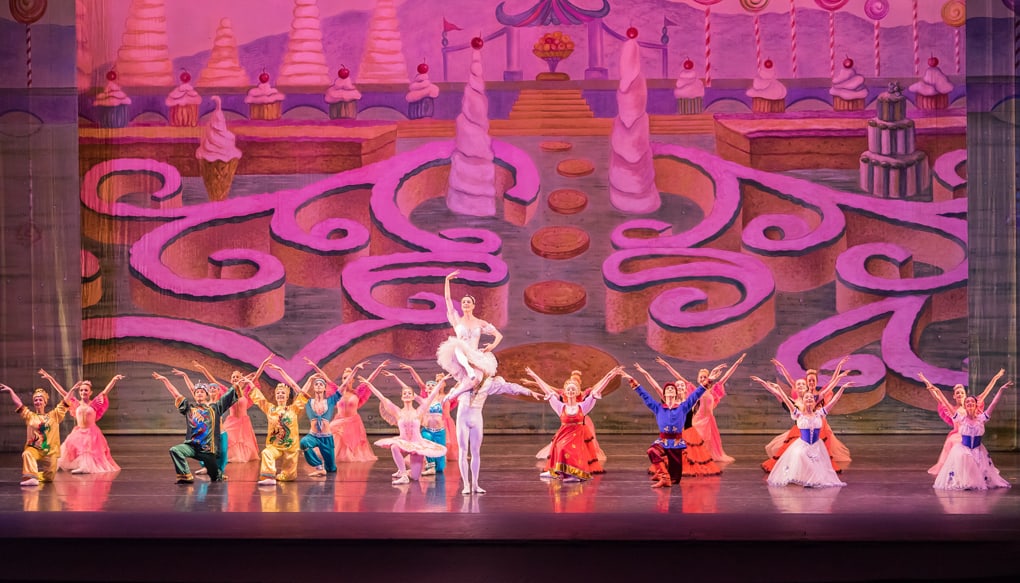 International Ballet takes on Armenian folk, the Rat King, and comedy this season 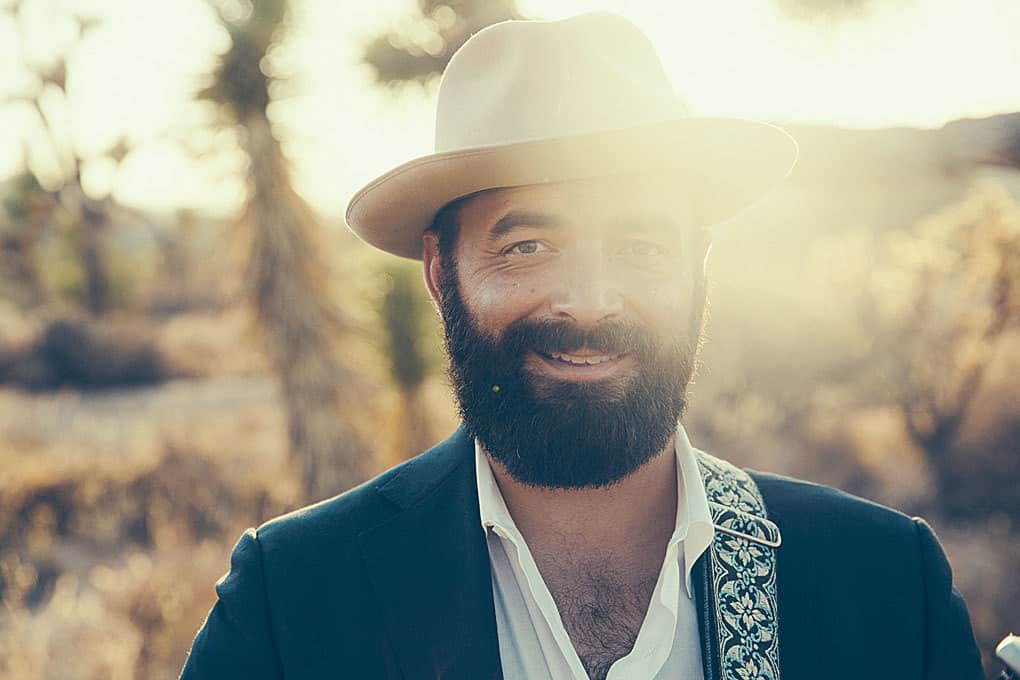 Stuck in a creative rut, Drew Holcomb gets an assist from his band — and crafts a Tom Petty-meets-Laurel Canyon new LP