This African proverb is emblazoned in smooth script across the outer wall of the Juanita Butler Community Center, as a part of a new mural around which the community gathered for a dedication ceremony this past weekend.

But many of those same community members didn’t have to be reminded of the mural’s beauty, because they painted it themselves.

Residents from the Greater Sullivan, Haynie-Sirrine, Green Avenue and West End neighborhoods came together back in August to participate in a community mural painting day. The paint-by-numbers style mural was created with the guidance of the Blank Canvas Mural Company.

The result is a massive and colorful mural that incorporates images reflecting the rich history and vibrant future of the neighborhoods. Sterling High School and AJ Whittenburg Elementary School are feature prominently, as are Juanita and Horace Butler Senior themselves, who paved the way for the community center. 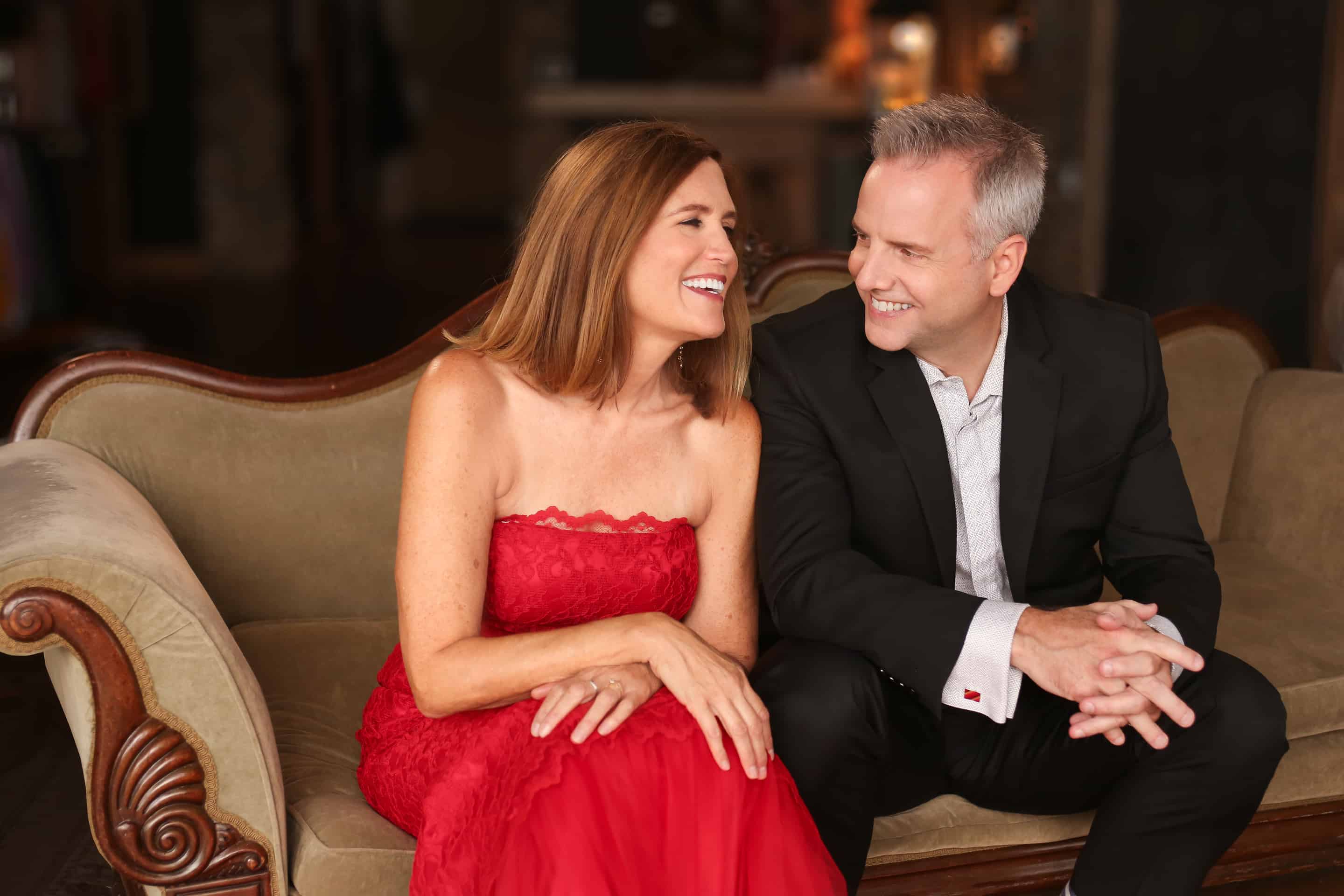 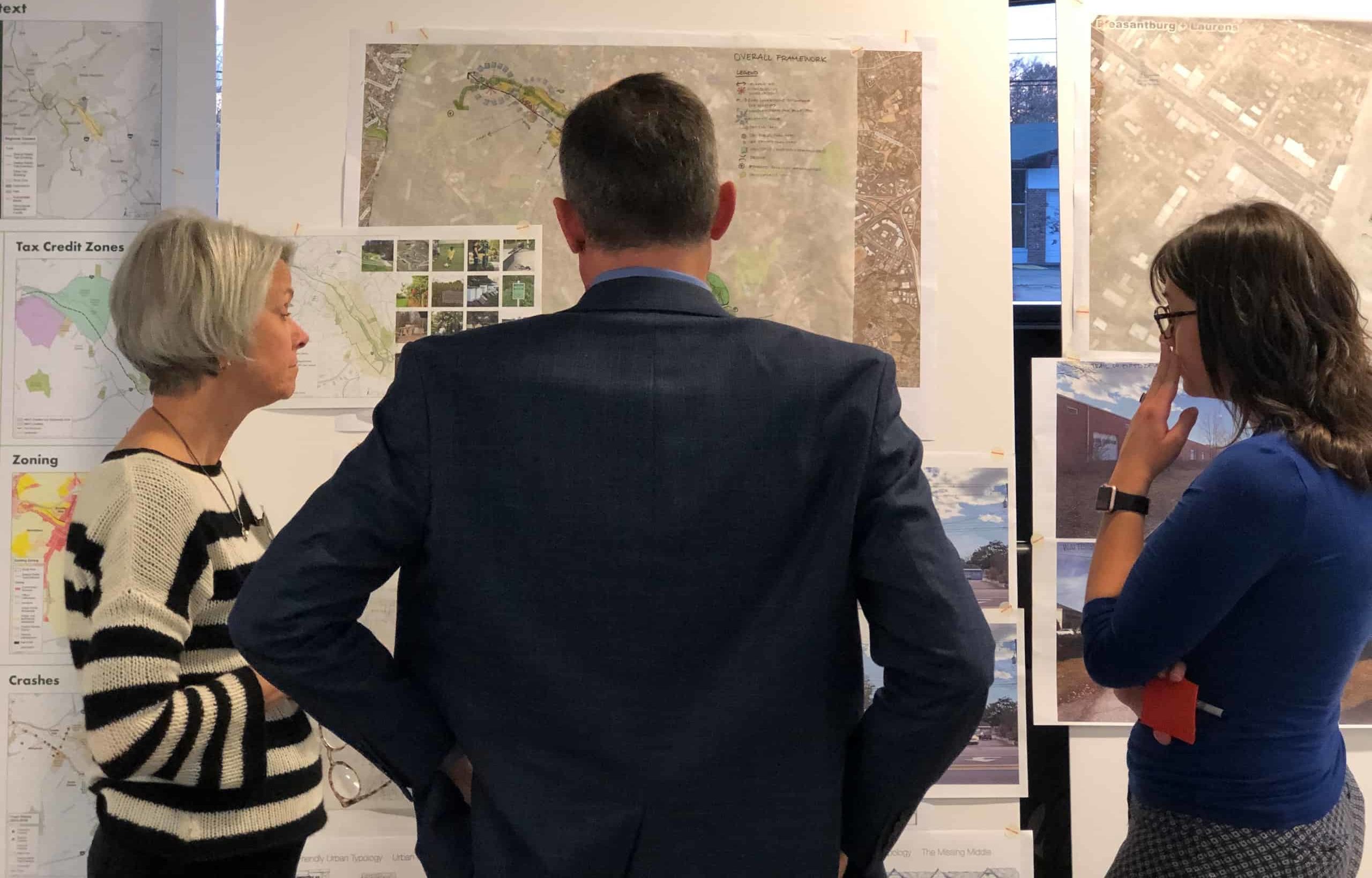