Clare Ruble is anything but just a simple ostrich.

The very first play she was in as a child, Ruble was cast as a floppy-legged ostrich in a rendition of The Story of the Wide Mouthed Frog. Though she wasn’t the titular Wide Mouthed Frog, Ruble danced and sang her little heart out and loved every second of being in the spotlight. It was then, she caught the theatre bug.

Now, at 23, Ruble is a working actor, performer, and Director of Corporate Development and Events at The Warehouse Theatre, still with the same bug.

If it’s any indicator of who Clare Ruble is, she is wearing dangling star earrings and has known just about every Greenville face she’s passed on just one strip of downtown Greenville.

Ruble was first fascinated by the Warehouse when she saw the play Eurydice on the Greenville company’s stage. Because of that show, a retelling of the classic myth of Orpheus, Ruble was captivated. She realized that theatre could be something deeper than having a blast as a goofy ostrich on stage, not that there’s anything wrong with doing so.

Ruble says one of the most rewarding parts of theatre, is that it pushes people to accept.

“Because you’re telling so many different stories from a different point of view, you have to learn how to be accepting and to look at things a different way,” Ruble says. “There’s an automatic acceptance in theatre in saying, ‘I accept your story.’” 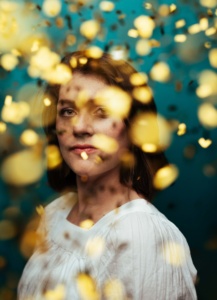 During her senior year of college, Ruble was cast in Spring Awakening at The Warehouse. It was her first step on a professional stage. Ruble was nervous about how she’d be treated by the professional actors she’d sing, dance, and act alongside.

“Being that it was my first show, I felt as though I didn’t deserve any respect,” Ruble says. “But. every person I met at the Warehouse treated me with the most respect that I’ve ever received. They treated me like a professional and were so considerate of my ideas.”

Since her day one of Spring Awakening rehearsals, she knew The Warehouse Theatre was where she wanted to land.

When I asked her what she would tell an aspiring young actor, Ruble paused, then smiled. “Listen to your soccer coach if they tell you that you suck,” she laughs. “They’re probably right.”

Ruble knew she didn’t fit the mold of her athletic and sports-minded family. She knew she wanted to be on stage and spend all her time in the theater. Now, she’s doing just that.

Day to day, Ruble works to get corporations and people to invest in The Warehouse and the art inside its doors. “It was a dream of mine to work full time in theater, and that’s what I’m doing,” Ruble says. “My whole nights and days are spent in the theater.”

Coming up in June, Ruble will be in The Warehouse’s comedic production of Pride and Prejudice. The actress beamed and boasted about the show, already in the works. She plays Lydia and Lady Catherine, the 14-year-old that elopes and the old lady that disapproves of the marriage. Ruble’s not the only one playing two characters on totally different ends of the spectrum.

“Everyone except Lizzy and Darcy are double cast,” she says. “The show amps up the comedy of the family dynamics. It’s one of the funniest scripts I’ve ever read.”

Get ready for the opening of Pride and Prejudice this summer to see the whole hilarious cast. Until then, keep an eye out for Clare Ruble; whether she’s on stage or simply walking around her hometown, she’s bound to leave you smiling. 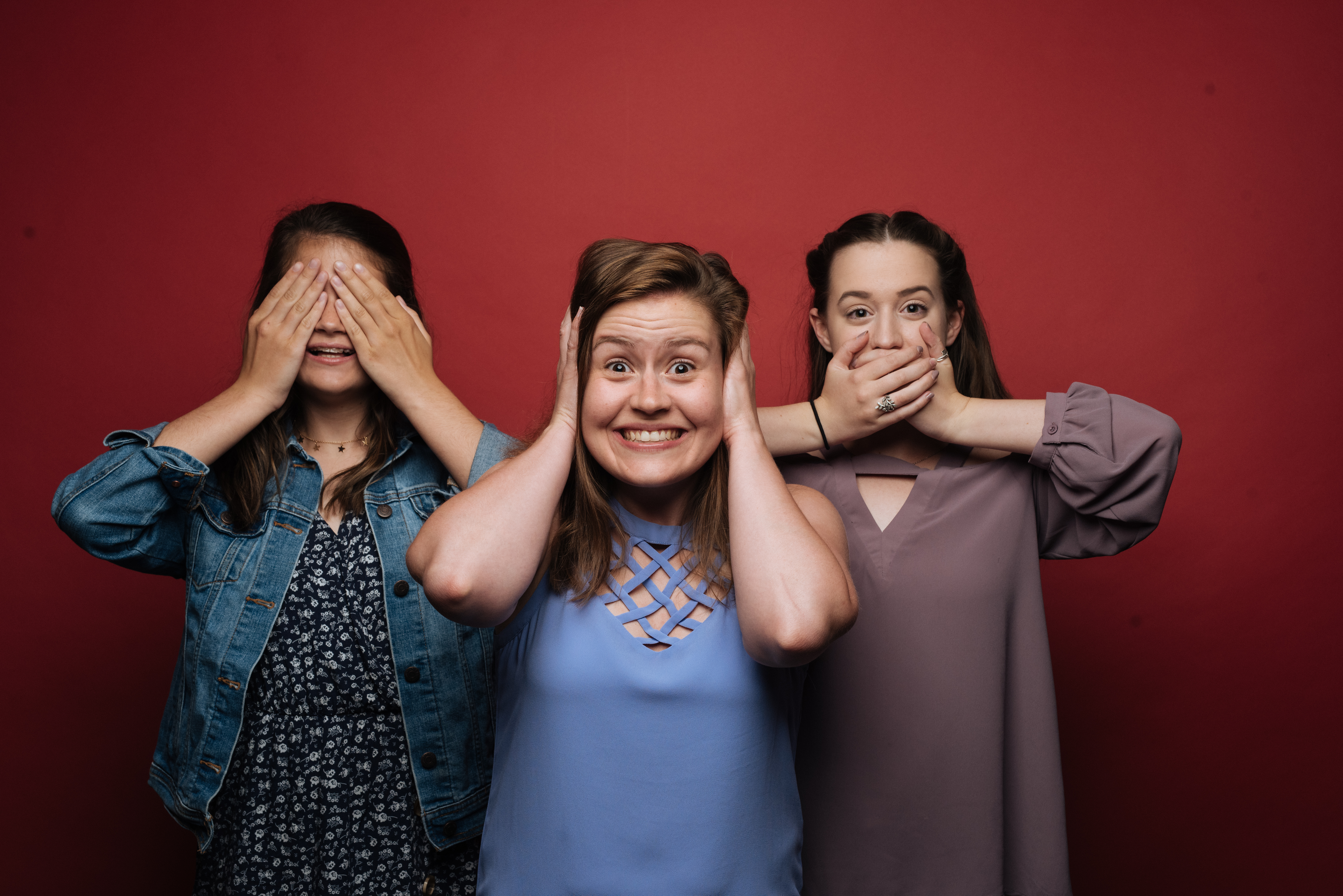 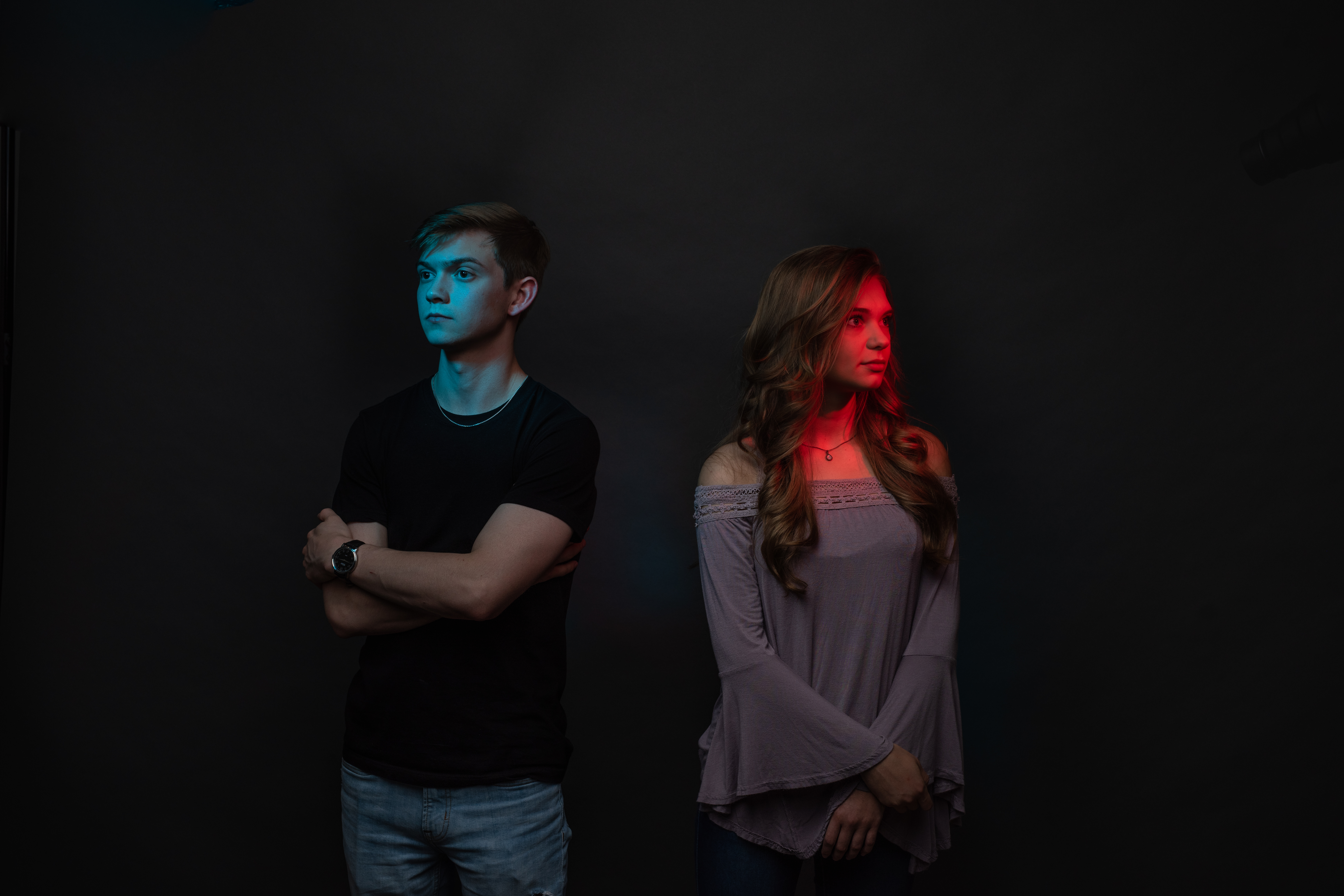