Think for a moment about the acrobats or daredevils you’ve seen at a Ringling Bros. show. Or the incredible contortionists you may have encountered at a Cirque De Soleil performance. Now imagine all of those daring feats — acrobats flying through the air, contortionists putting themselves in seemingly impossible positions — being performed while the stage beneath them is moving.

Welcome to Cirque Mechanics, an awe-inspiring contemporary circus company that creates a combination of ever-moving and -shifting bicycle-based devices and aerial stunts galore.

The main stage in Cirque Mechanics’ new show, “Pedal Punk,” is in constant motion, being spun and driven around by a 22-foot contraption called the Gantry Bike While the Gantry bike moves the stage, contortionists shift and alter their bodies atop smaller platforms also being pedaled around the stage. Moving trampolines send aerialists high into the air onto platforms that are constantly being raised and lowered via foot power.

Still having a bit of trouble with the concept? Perhaps Cirque Mechanics founder and artistic director Chris Lashua can explain it better.

“What makes us different from other modern circus companies is that we build and showcase our mechanical contraptions that support the acrobats,” Lashua says. “We have devices that when you pedal them, they climb vertically and lift the aerialists. We have other devices that can be pedaled across the stage with contortionists atop them. The Gantry bike has a trampoline and aerial points on it, and our new show ‘Pedal Punk’ pulls all of these machines together.”

“Pedal Punk,” which will roll its way into the Peace Center next Thursday, is the story of a bike shop owner trying to deal with his high-flying customers who tumble, leap, and flip all around him on the rotating stage. The performance is a blur of constant motion and humming, human-powered machinery. Think Broadway musical-meets-steampunk convention.

Back when he created Cirque Mechanics in 2004, Lashua built many of the devices used in their performances himself. Now, with a 13-member troupe touring the country and massive machines involved, the process has changed considerably.

“I’ll come up with a design and we fabricate it, and then the engineers come in to look at them and make sure we’re using the right materials and keeping everybody safe,” Lashua says. “We’ve gotten more sophisticated in our design process, and the machines have gotten bigger and crazier, so we have to be careful. We’re building these devices that are 20 feet tall, so we have to have a team of people to make sure we’re doing things safely.”

The typical creation and rehearsal process for a Cirque Mechanics show is a year to 18 months.

“We build new devices or repurpose older ones, then we invite our acrobats to come and workshop on them,” Lashua says. “And our process is kind of reverse-engineered. We start with the devices and we finish them with a narrative. That’s the opposite of the way a typical theater production is done. Once we have all the pieces in place, we create the concept.”

But with all those dazzling machines and performers, why is it even necessary to create a story?

“It’s important for us that the show is more than a collection of disparate acts,” Lashua says. “And that’s because of the success of companies like Cirque de Soleil. The bar has been raised. People have seen the things that acrobats and contortionists can do with their bodies. We have to be surprising, or find a way for people to care. The ‘wow’ factor is important, but it’s not enough. So it’s become increasingly important that we’re telling some kind of story, and that the audiences have a character to connect to.” 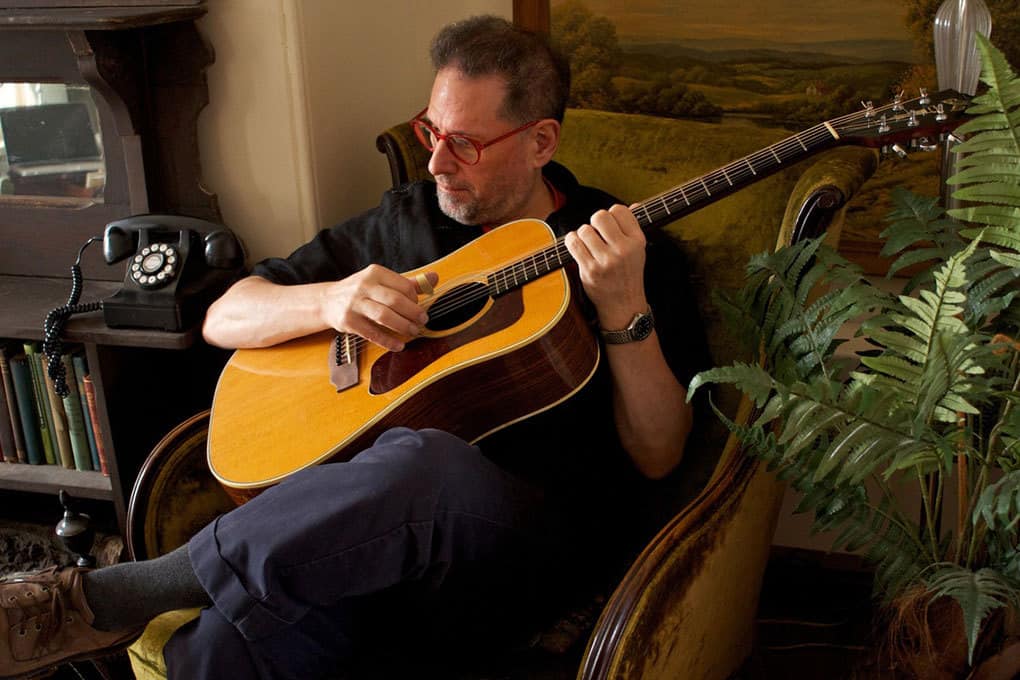 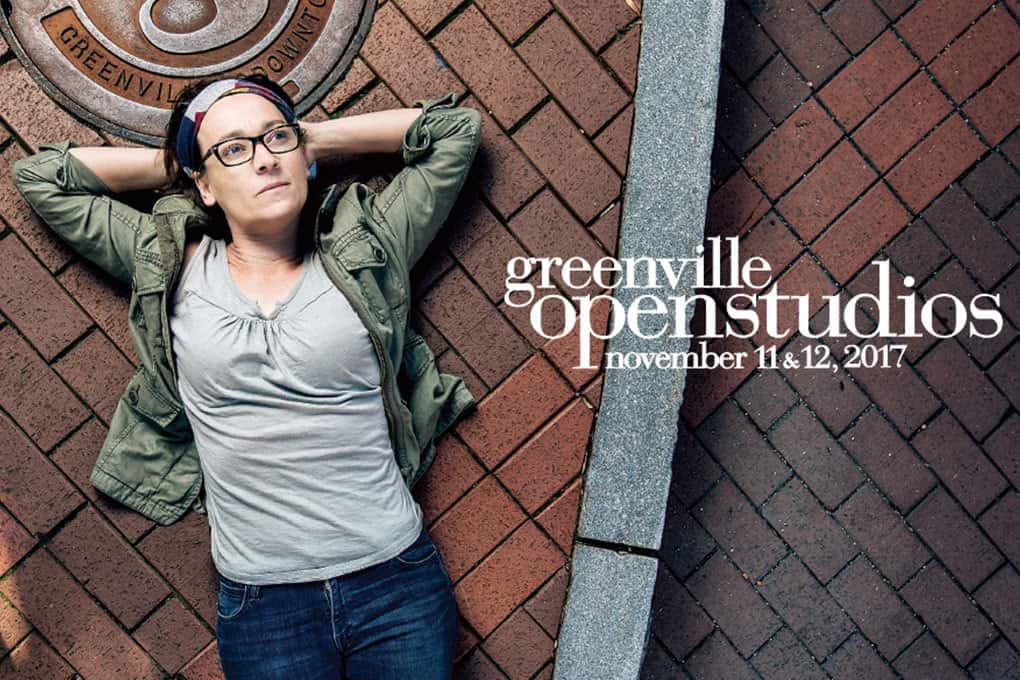