When the movie “Ghost” was released in 1990, it became a box office hit, grossing over $500 million in theaters. Starring Patrick Swayze, Demi Moore, and Whoopi Goldberg, the film tells the story of Sam (Swayze) and Molly (Moore), a young couple who is prematurely separated when Sam is murdered by his shady business partner and turned into a ghost. Invisible and incapable of communicating with Molly, Sam enlists the help of Oda Mae Brown (Goldberg), a psychic.

Fast-forward about two decades later to 2011, and the ’90s classic was adapted into a musical, which will make its Southeastern theater debut at Centre Stage this week.

And although drawing comparisons between the source material and its musical version is expected, executive artistic director Glenda ManWaring and David Bean, who plays Sam, insist that the “Ghost the Musical” cast and crew aren’t aiming to simply reproduce what was on the silver screen.

“We aren’t trying to mimic the iconic characters of Patrick Swayze and Demi Moore,” she says. “We’re letting the actors tell their story in their way.”

Bean adds, “The strongest thing we’re attempting to do is not just pay homage to the movie, not just say, ‘Hey, remember this great movie? Now we’re doing this on stage,’ but say, ‘Check out this story we’re telling.’”

Paige ManWaring, who plays Molly, says preparing for a role that is already so entrenched in pop culture has been a balancing act between making the character recognizable to audiences while also bringing her own unique interpretation. The challenge is “trying to make [Molly] authentic and real without copying something a celebrity has done,” she says.

“I feel connected with the character in general, mostly because she’s an artist. And she’s in a new, loving relationship. It seems like everything is going her way, and the world crashes around her,” she adds.

Gisele Gathings, who plays Oda Mae, says she brought her own personality to her performance, rather than imitating Goldberg’s approach to the role. “I embody a lot of this character’s quirkiness and things,” she says. “I already had them. So what I embody in that character, I bring and I incorporate it.”

For those who haven’t seen “Ghost,” the musical adaptation isn’t just meant to entertain and captivate fans of the film. Bean says, “The people who never saw the movie will enjoy the story itself and these characters and the journey they go on.”

He adds, “One of the unique things in this role is looking at Sam from the perspective of the seven stages of grief. Those are typically applied to mourning the death of a loved one, but from Sam’s perspective, many of the seven stages are there when he’s on the other side of the curtain, so to speak. He’s dealing with his own death and all he’s trying to accomplish.”

Bean also singles out the “impressive technical elements of the show” as another draw. For Glenda ManWaring, employing those technical features was the biggest challenge in successfully bringing “Ghost the Musical” to the stage. To achieve the desired effects, the crew had to get creative with lighting design and also employ dry ice, haze, and fog.

The production is also heavily relying on utilizing projectors, says Paige ManWaring, as the set will be entirely composed of projected images displayed on 14-foot-tall screens around the stage.

She adds, “The way we’re mastering it and making it work, it has to be done on a professional level that is half magic and half theater, which makes it so special.” 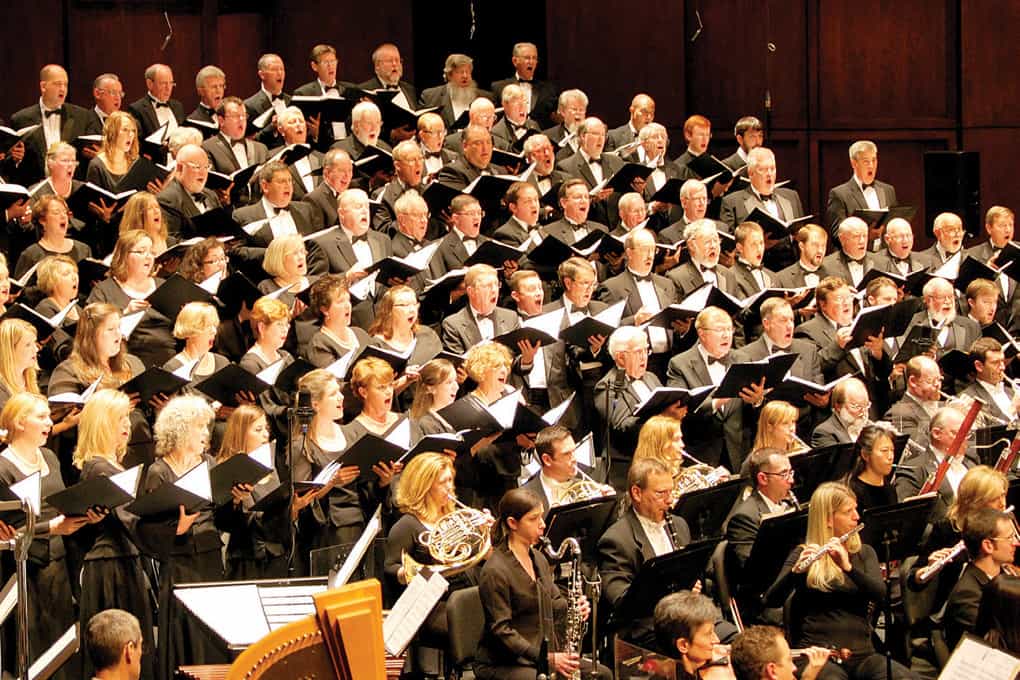 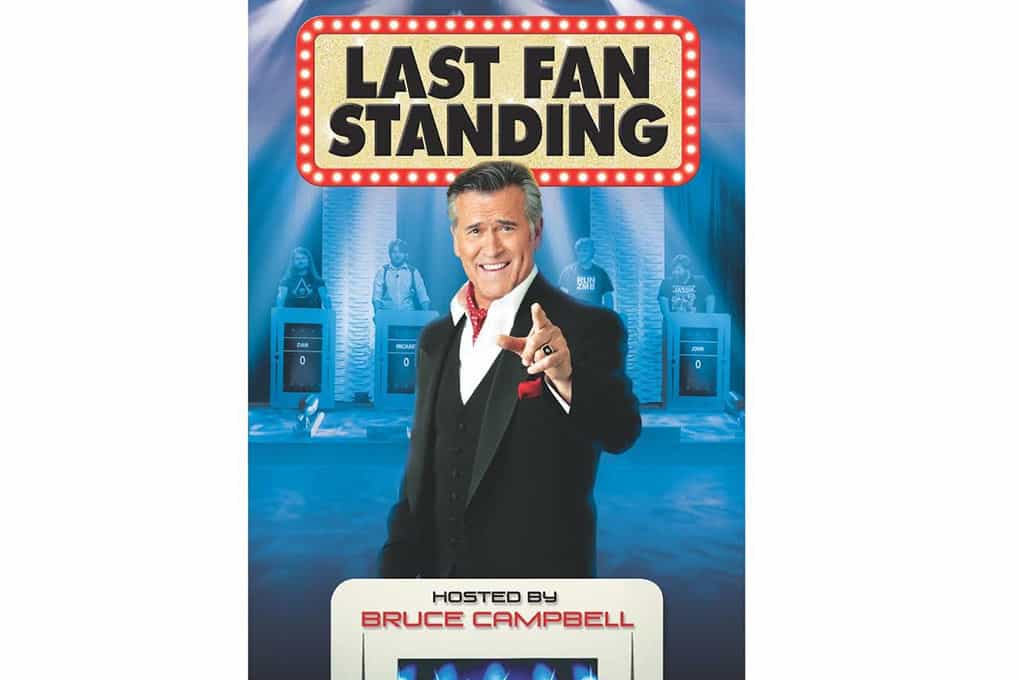