“’night, Mother” is a critically acclaimed play about a difficult topic: a person contemplating suicide.

“Putting it in front of the community is good because mental health is something we don’t speak about as much as we should,” Rose said.

The play was originally scheduled to be staged live in March as a part of Centre Stage’s Fringe Series, but the coronavirus pandemic interrupted those plans. The theater decided instead to film the performance for streaming.

“He did a great job,” Rose said. “It’s really a great film production.”

Norman’s 1982 drama centers on two ordinary women living in the country: Thelma, who is a widow, and her daughter, Jessie.

Jessie has had a troubled life: Her divorce has just been finalized, she suffers from epilepsy, her son is a petty thief, her last job didn’t go as expected, and she’s moved in with her mother.

Just as she’s beginning to realize some stability, however, Jessie calmly informs her mother that she intends to kill herself — that very night.

Thelma is horrified. She spends the next 90 minutes trying to persuade Jessie to change her mind.

But Jessie is not deranged or despairing; actually, she has never felt better in her life.

“She makes a choice to take control of her life,” Rose said. “It can be difficult to see, but Jessie is the hero.”

The play traverses a broad emotional landscape of fear, anger and even unexpected humor, Rose said.

“It’s a gamut of human emotion in the course of this conversation,” he said. “The play shows two very different worldviews — one based on hope and one based on action. The play is really a study of how anything taken too far can be perilous.”

“People who take their lives are sometimes called selfish or weak, but Norman created the play in a way that you don’t judge either of her characters,” Rose said. “They just find themselves in a difficult situation.”

Rose has wanted to direct the play since first encountering it as a student in a world drama class 22 years ago.

“This play is Shakespearean in its depth of emotion,” Rose said.

Strict COVID-era protocols were observed during rehearsals and the filming of the play, Rose said.

What: “’night, Mother,” by Marsha Norman 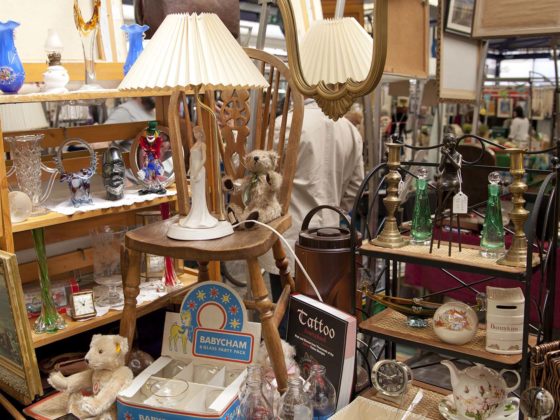