Board President Harriet Wallace said the board is considering whether to restructure the theater’s upper management before starting a national search.

“Some theaters of comparable size have an artistic director and a general manager. We’re looking at whether or not it makes sense for us to separate the roles,” Wallace said.

Seymour replaces Glenda ManWaring, who had served as Centre Stage’s executive and artistic director since 2010.

During ManWaring’s tenure, Centre Stage started its Fringe Series, which consists of productions with small casts and minimal sets that the theater would not otherwise be able to stage. ManWaring acted in and directed many of the theater’s Main Stage shows.

“We appreciate Glenda’s dedication and service. She helped launch Centre Stage into a new era of creative strength and oversaw the securing of the theater’s important role in the vibrant cultural landscape of downtown Greenville and the Upstate,” Wallace said.

Seymour graduated from Clemson University where he studied theater and later served as the production supervisor for The Brooks Center for the Performing Arts. He spent six years in the Washington, D.C. area where he worked with Charter Theater and Virginia Shakespeare Company.

Wallace said ideally the board will have the theater’s new leadership in place by September when its new season begins. 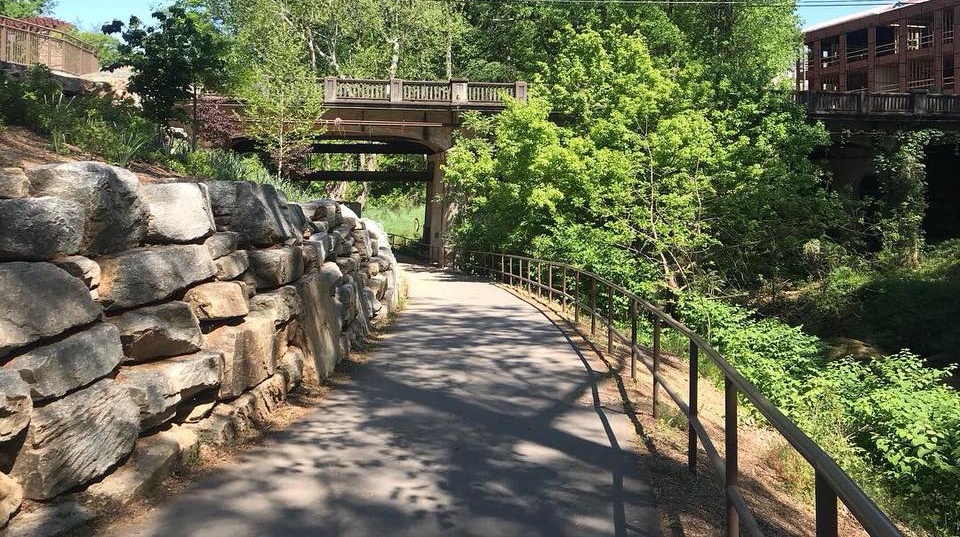 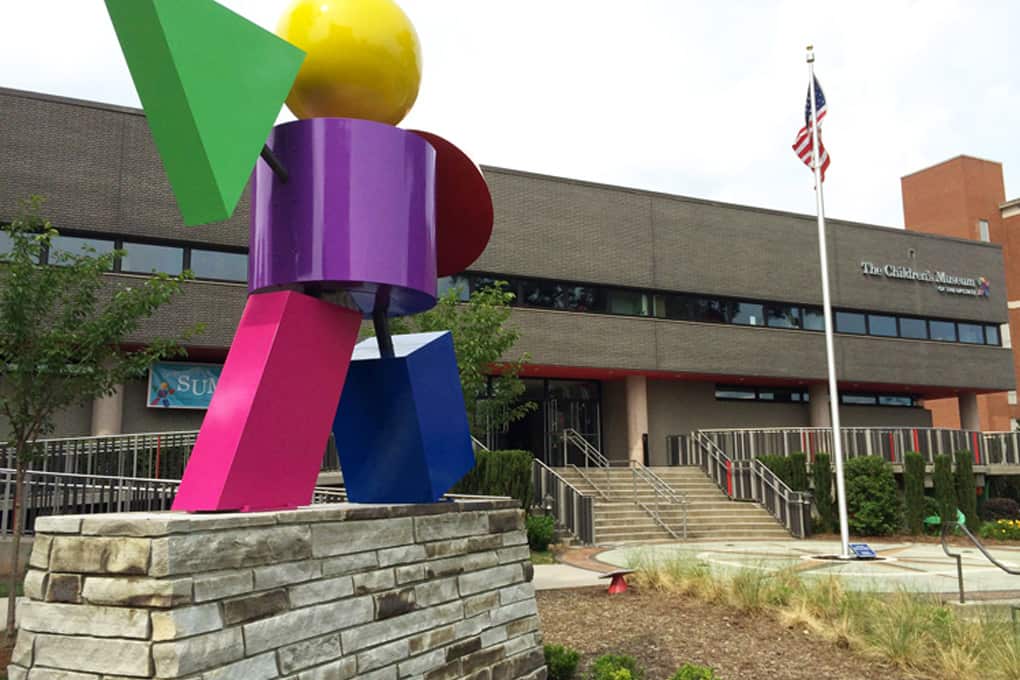 The Children’s Museum of the Upstate names new CEO