While there are some familiar titles in Centre Stage’s 2017-18 Main Stage lineup, there are some not-so-familiar plays and musicals scheduled, too. It’s possible because of the trust the theater has built up in recent years, Centre Stage’s Executive Artistic Director Glenda ManWaring said.

“People trust that we will put on good shows. Even if they don’t know the title, they know it will be a quality production,” she said. “That allows us to not only pick shows that keep the doors open, but also put some shows in the lineup that will cause us to think. It gives us more versatility.”

Tickets to non-musicals are $15-$30. Tickets to musicals are $20 to $35. Main Stage shows typically run Thursdays through Sundays unless otherwise noted. Show times Thursdays-Saturdays are 8 p.m. Sunday show time is 3 p.m. 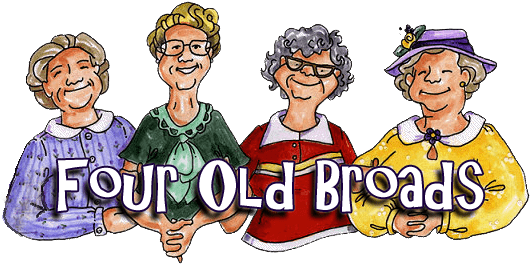 The story: This New Play Festival winner tells the story of retired burlesque queen Beatrice Shelton who needs a vacation and not another trip to Helen, Ga., to see that “precious little German village for the umpteenth time.” A Sassy Seniors Cruise through the Caribbean may be just the ticket. A mystery unfolds as Shelton and the gals try to outsmart evil nurse Pat Jones to figure out why so many residents have been moved to “the dark side.”

The story: Based on the movie, this follows Sam and Molly, a young couple whose connection takes a shocking turn after Sam’s untimely death. Trapped between two worlds, Sam refuses to leave Molly when he learns she is in grave danger. Desperate to communicate with her, he turns to a storefront psychic to protect Molly and avenge his death.

Why she chose it: “We wanted a contemporary musical. We chose this because ‘Jekyll and Hyde’ did so well this year.” 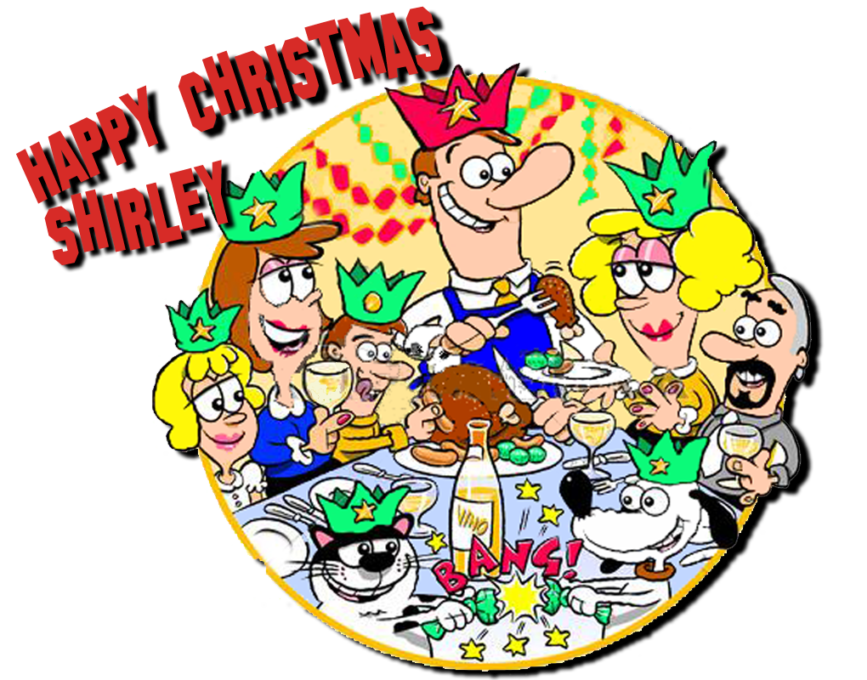 The story: It’s Christmas Eve and the outside of Shirley’s house looks like the Griswolds’ house. Inside, everything is ready and Shirley is determined to have the perfect Christmas Day. But will she be able to keep a lid on family feuds?

Why she chose it: “There are so many Christmas shows everybody knows. We’re looking for shows that people don’t know. It’s been very successful for us. I read a ton of bad scripts. This one is a good, very funny Christmas show.” 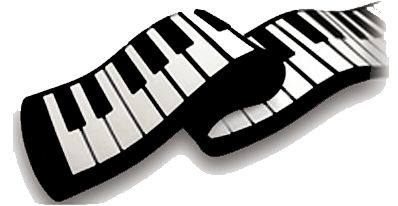 The story: The annual rock show will feature the music of legendary piano men such as Billy Joel, Elton John, Stevie Wonder and Ray Charles. The show features a local cast and a live rock band.

Why she chose it: “They are all great artists. They are amazing vocalists and amazing piano players.” 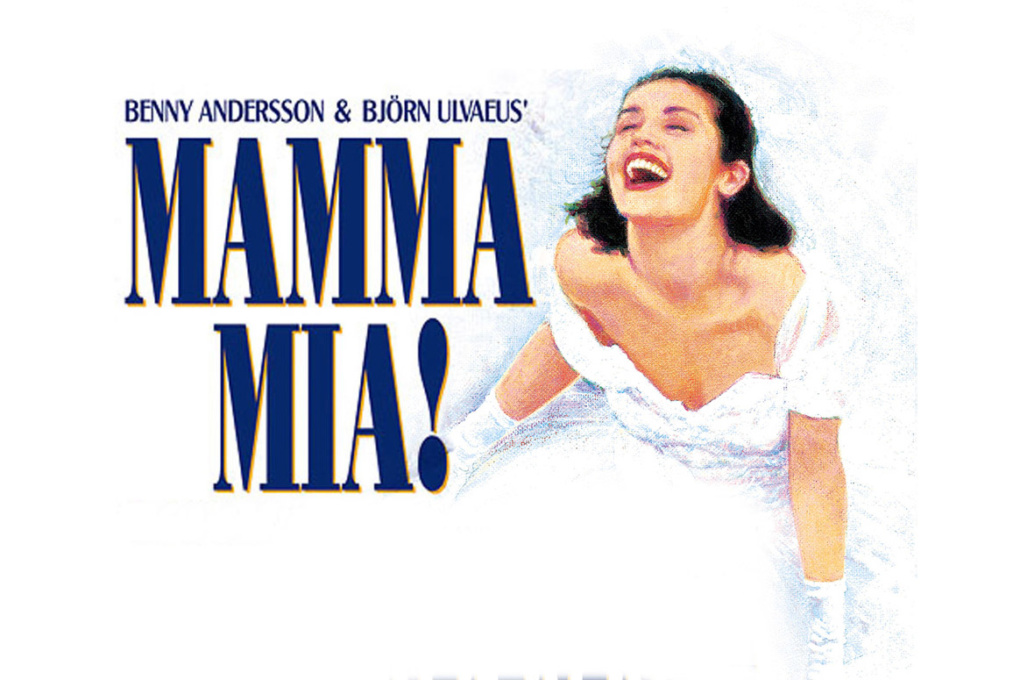 The story: ABBA’s timeless songs propel this tale of love, laughter and friendship. On the eve of her wedding, a daughter’s quest to discover the identity of her father brings three men from her mother’s past back to the Greek island they last visited 20 years ago.

Why she chose it: “Many theaters wanted the show. It was a very limited release and we were able to secure the rights. It’s a wonderful, wonderful story. It’s a big, feel-good musical.” 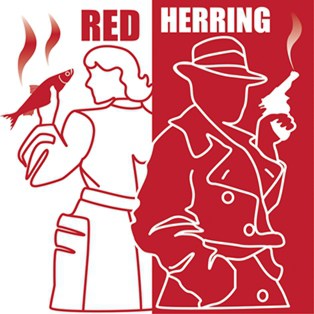 The story: It’s 1952 and America’s on the verge of the H-bomb, Dwight Eisenhower’s on the campaign trail and “I Love Lucy” is on Monday nights. Three love stories, a murder mystery and a nuclear espionage plot converge in this noir comedy about marriage and other explosive devices.

Why she chose it: “We’re always looking for newer mysteries with a twist. We have done the favorite mysteries such as Agatha Christie and Alfred Hitchcock. But we want theater to be a new experience so we look for new work. The newer works are written in a contemporary style.” 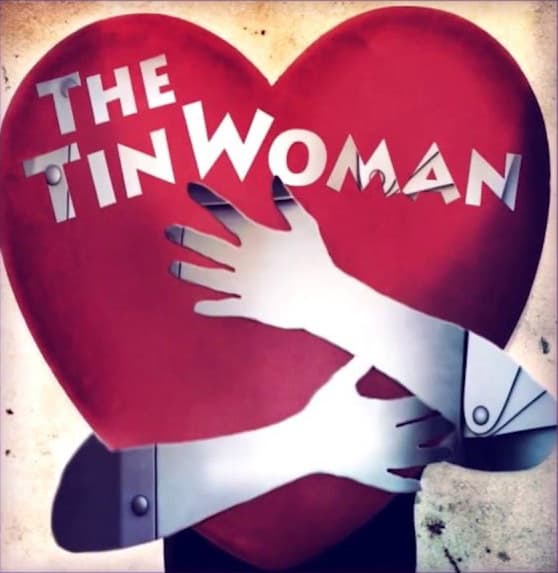 The story: Instead of relishing her life after her heart transplant, Joy enters a downward spiral, unsure whether she truly deserves a second chance. She writes a letter to the family of the donor to thank them. While the donor’s mother and sister want to meet, the father does not.

Why she chose it: “I read probably 100 scripts throughout the year and when I read this one, I really wanted to read the next page to find out what was going to happen. It has a very unique twist. It seems like authors lately want to put a shock factor in their plays but they’re not realistic shock factors. This one is.”

The story: Set at a Catskills resort in 1960, this is the story of two friends from Brooklyn in search of good times and romance over one wild Labor Day Weekend. The score features 18 Neil Sedaka songs, including “Where the Boys Are,” “Sweet Sixteen,” “Calendar Girl” and the title song.

Why she chose it: “For our summer show, we want to keep it light, keep it fun. People don’t hear a lot about Neil Sedaka, but they know his songs.” 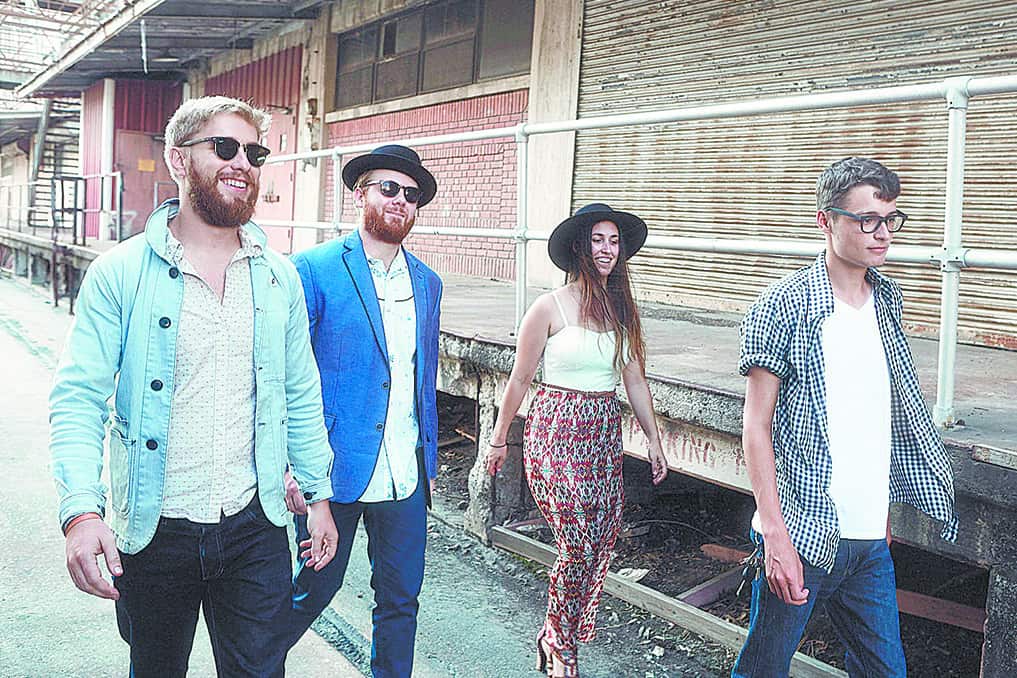 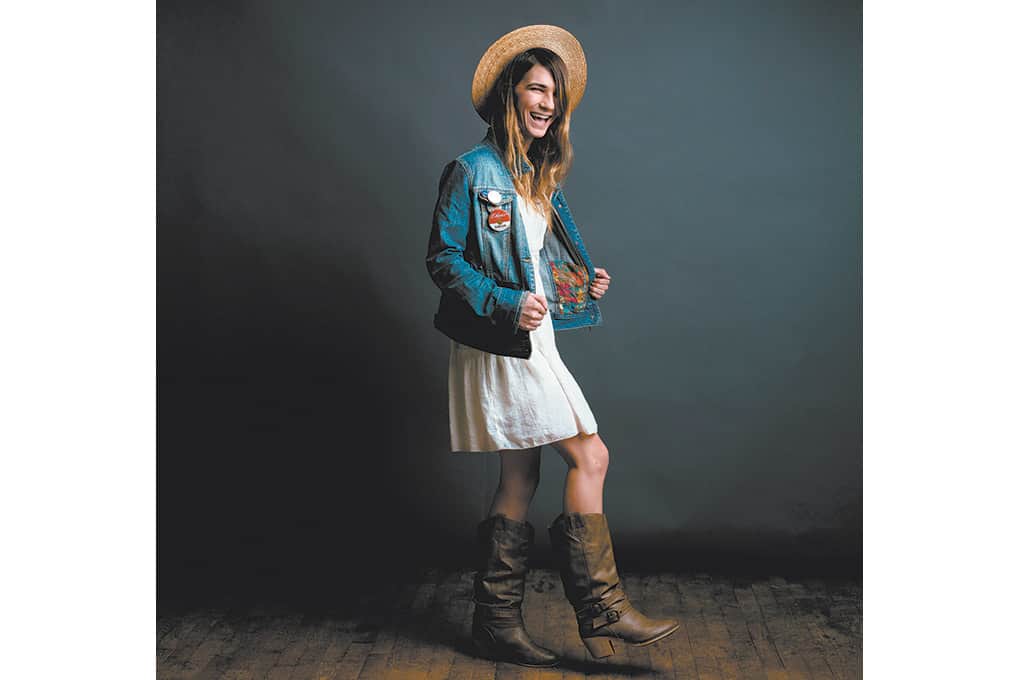