On the heels of its most successful season in 45 years, Carolina Ballet Theatre’s 2017-18 season announcement reflects the company’s continued effort to appeal to a wider demographic than the traditional dance community.

“We are very interested in spreading the word and seeing dance elevated in Greenville,” says CBT board president Marie Blough. “Greenville is a little behind in interpreting dance, especially ballet. This season is a little something for everyone.” 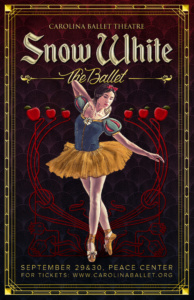 e 2017-18 season includes three professional shows at the Peace Center: “Snow White: The Ballet,” “The Nutcracker: Once Upon a Time in Greenville,” and “The School of Hard Rocks,” along with several smaller vignettes that are fashioned around important causes, such as Black History Month, mental health reform, and cancer awareness.

To broaden its appeal in 2016-17, the CBT season included cameo appearances by former Clemson University quarterback Tajh Boyd and “The Voice” alum Delvin Choice, along with guest artists from prominent ballet companies. The result: multiple sold-out performances and a boost in ticket sales from the previous year.

And that increased revenue has allowed the company to employ three full-time dancers for the 2017-18 season, Martin Justo-Bernardez, Laura Mortimer, and Meghan Loman.

Blough says this is the first time CBT has been financially able to employ full-time dancers, which will allow the company to engage in more year-round community outreach, possibly even pop-up performances at schools and public locations.

Harnessing the momentum of the past season, the 2017-18 season will also include guest dancers, yet to be announced.

“Snow White: The Ballet” opens the season, Sept. 29–30. Blough describes the work as “dark and comedic,” involving mystery and intrigue. The role of wicked queen/stepmother is danced by a male dancer, while the seven dwarves provide the comedic relief, Blough says. 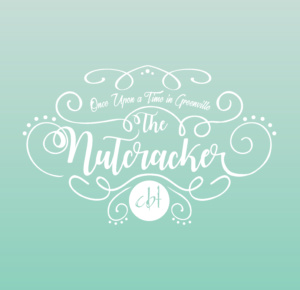 As in years past, CBT will present three performances of artistic director Hernan Justo’s uniquely Greenville version of “The Nutcracker” (Dec. 22–23). This year, among other staging and costuming changes, the Party Scene will feature local children with disabilities alongside the professional dancers.

“We want to showcase all different types of dancers and involve children who’ve always wanted to be on stage that might not otherwise be able to,” Blough says.

In recognition of February’s Black History Month, the three company dancers will perform a new smaller vignette piece created by Justo titled “Black & Beautiful: A Tribute to African-American Dancers.” The work tells the stories of three dancers who shaped the American dance landscape. The date and location are still being solidified. 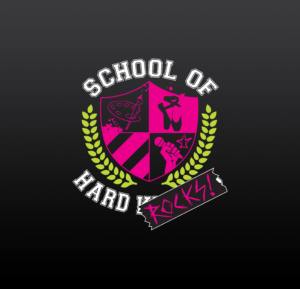 CBT’s spring show on March 10 will be a the rock ’n’ roll-inspired “The School of Hard Rocks.” Performers will include dancers of all varieties, musicians, and visual artists. Justo uses old and modern well-known rock ballads to showcase arts integration with an emphasis on bullying prevention.

In addition to strategically planning performances to draw diverse audiences, CBT is launching a program called Dreaming on Your Feet to bring dance to Title 1 schools. Along with performing at the schools, the company will audition interested students and choose 15 students — five each from elementary, middle, and high schools — to take weekly classes at Dance Arts Greenville on scholarship. Those students will then have the opportunity to perform in May during Artisphere 2018.

“We’re giving kids a chance to get real training and giving them a stage to perform on,” Blough says.

Speaking for the board that has grown from three to nine members in the last few years and as a marketing professional, Blough says the goal over the last two years has been to identify key aspects that would attract those outside of the small dance community and educate the uninitiated.

“I often hear after performances that people thought ballet was only for girls or women, but it’s not,” Blough says. “They also say, ‘I didn’t know that dancers were so athletic.’ We want to entice people who’ve never experienced ballet.”

For more information or to partner with CBT, visit carolinaballet.org. 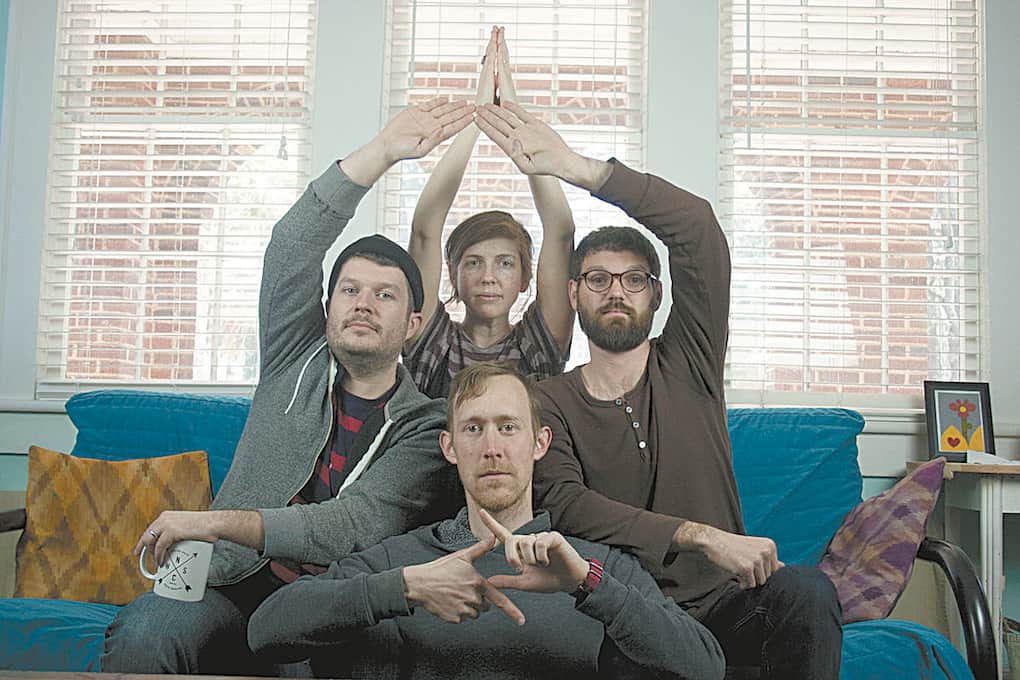 Despite the cheery exterior, Those Lavender Whales’ latest is inspired by dark times 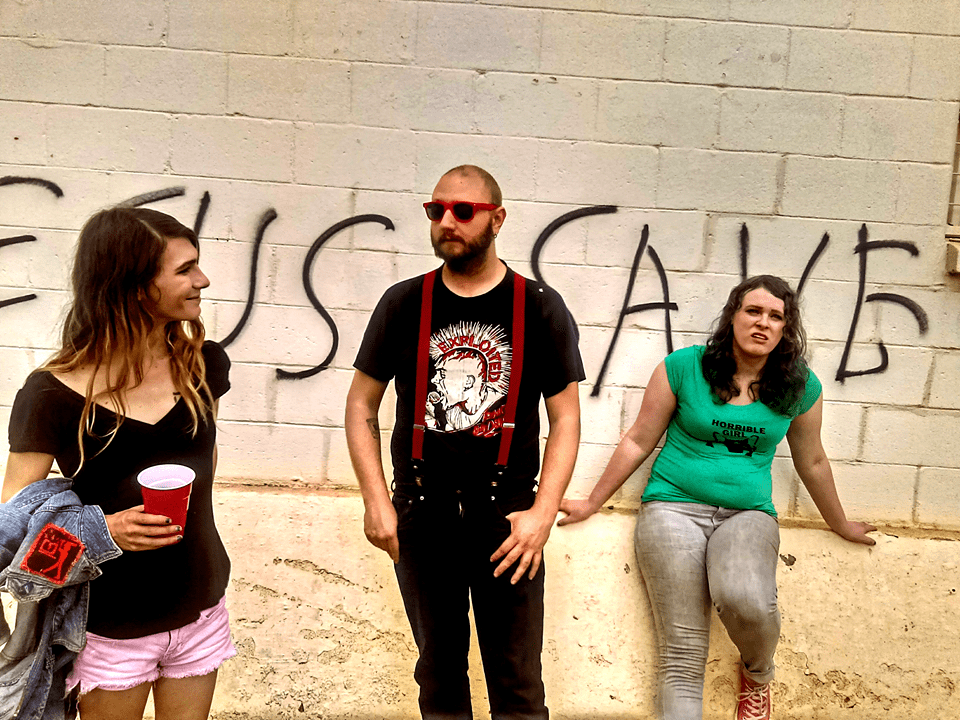 Horrible Girl wants to teach you to date a severed head