If you’ve read one book or seen one movie about the trials and tribulations of a single gal living in the city, you know exactly what to expect.

The woman in question is overworked and underpaid. She lives in a strangely large, income-busting apartment. She drinks too much. She’s cautiously promiscuous. She’s lost and looking for something to fill that aching void that is the root cause of all of her trouble.

And that something is almost inevitably the lack of having a real good guy by her side.

You can call him Mr. Right, Big, or Mark Darcy. It doesn’t matter. It’s all the same.

When Jami Attenberg decided she wanted to write her latest novel, she knew she was going to write a city-single novel, and she was going to sidestep all genre tropes and go with something radically different. That novel is “All Grown Up,” and you can think of it as the anti-Bridget Jones.

Written in a stark, darkly comic tone of what one might find in a Chuck Palahniuk first-personer, “All Grown Up” tells the story of Andrea, a one-time painter who has traded in the impoverished life of a struggling artist for the white-collar world of financial security and office drudgery. While some might call Andrea lost, she’s not particularly seeking anything. She’s not after a man or a return to the life of an artist. She drinks and does cocaine and makes some good and some bad decisions, which she only half regrets and never really apologizes for. Her biological clock may be ticking, but she’s not listening. And even if she is, it’s more of a reminder that those around her have embarked on paths she’d rather not take.

All things considered, it makes sense that when Attenberg first decided to turn a series of short stories about a woman watching her friends become adults, she balked at the idea of turning it into a single-in-the-city novel and ran toward another genre entirely.

“I wrote like 100 pages of a ghost story and I didn’t know what to do once I got everybody into a creepy house in New Hampshire,” she says.

After that project hit a dead end, she decided she wanted to write a story set in 1970s Chicago. That didn’t work out either.

“In all of the books, it was the same characters that appear in ‘All Grown Up.’ In a way, I was developing them all through that process, developing Andrea’s voice in that process,” Attenberg says. “I was trying her out in all of these formats, but she was still always there.”

Through it all — the short stories, the ghost story, the Chicago story — Attenberg kept the narrator nameless.

“It was interesting not to have a name for a character and to spend all of this time with her,” she adds. Eventually, she realized that her character was named Andrea.

For Attenberg, the point of “All Grown Up” — and the joy in writing it — had little to do with advancing a plot that took her main character from 30-something, first-world malaise to suburban, 2.5 kids happiness. The thing that excited her, and which should excite readers, is that this nonlinear story is more concerned with uncovering the mystery of exactly who Andrea is. Something Attenberg believes is very much like our own life stories.

“If we were to make a list of all of the important things that happen to us in our life, they wouldn’t be in chronological order,” Attenberg says. “It’s the way life works, in a way.”

Of course, when it comes to fiction, an element of mystery is nearly always a plus. “I wanted somebody to read a book and not know what you are going to get. You don’t know how old she’ll be each time you start a chapter,” Attenberg says. “That to me is an interesting read for the audience. It’s playful.” 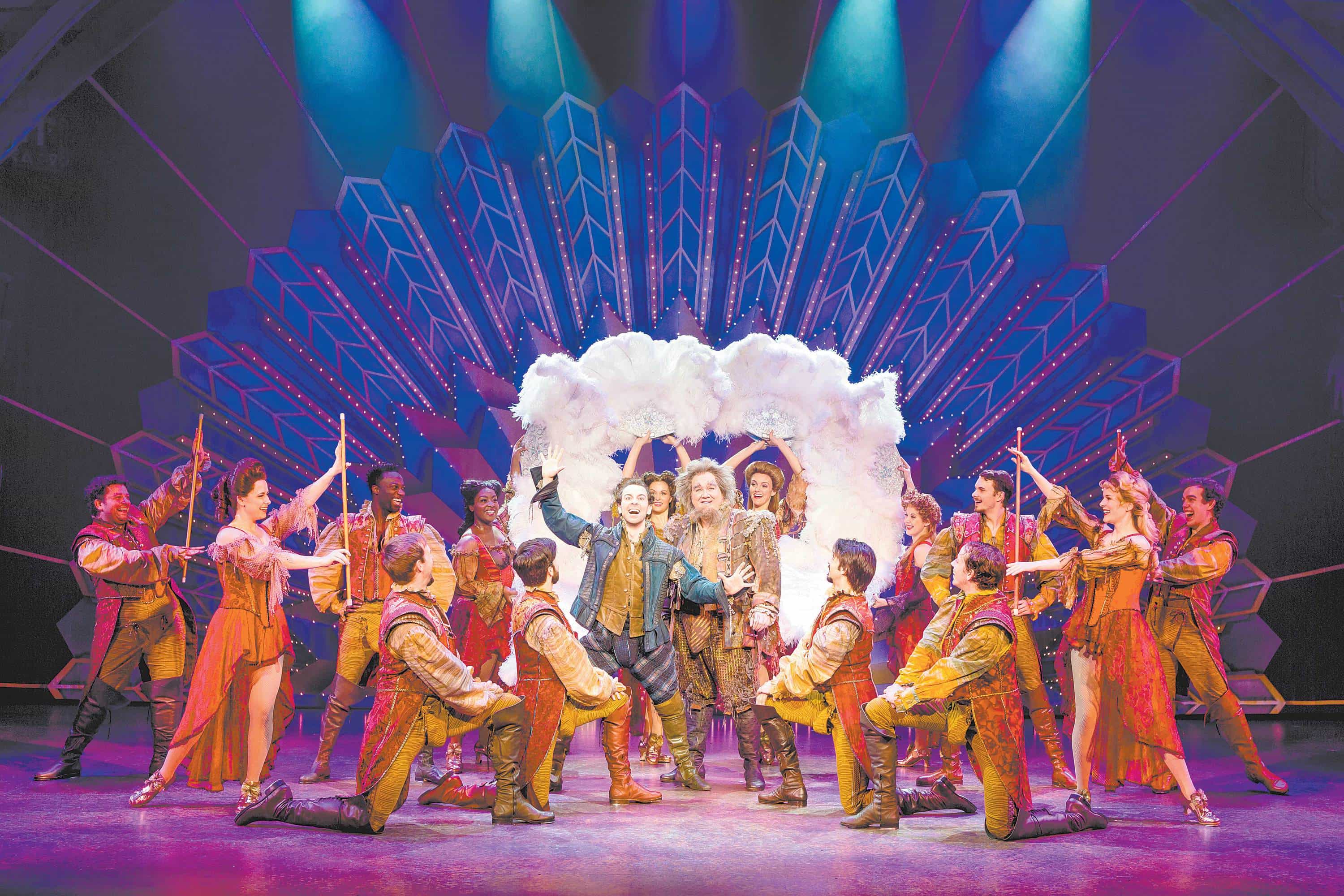 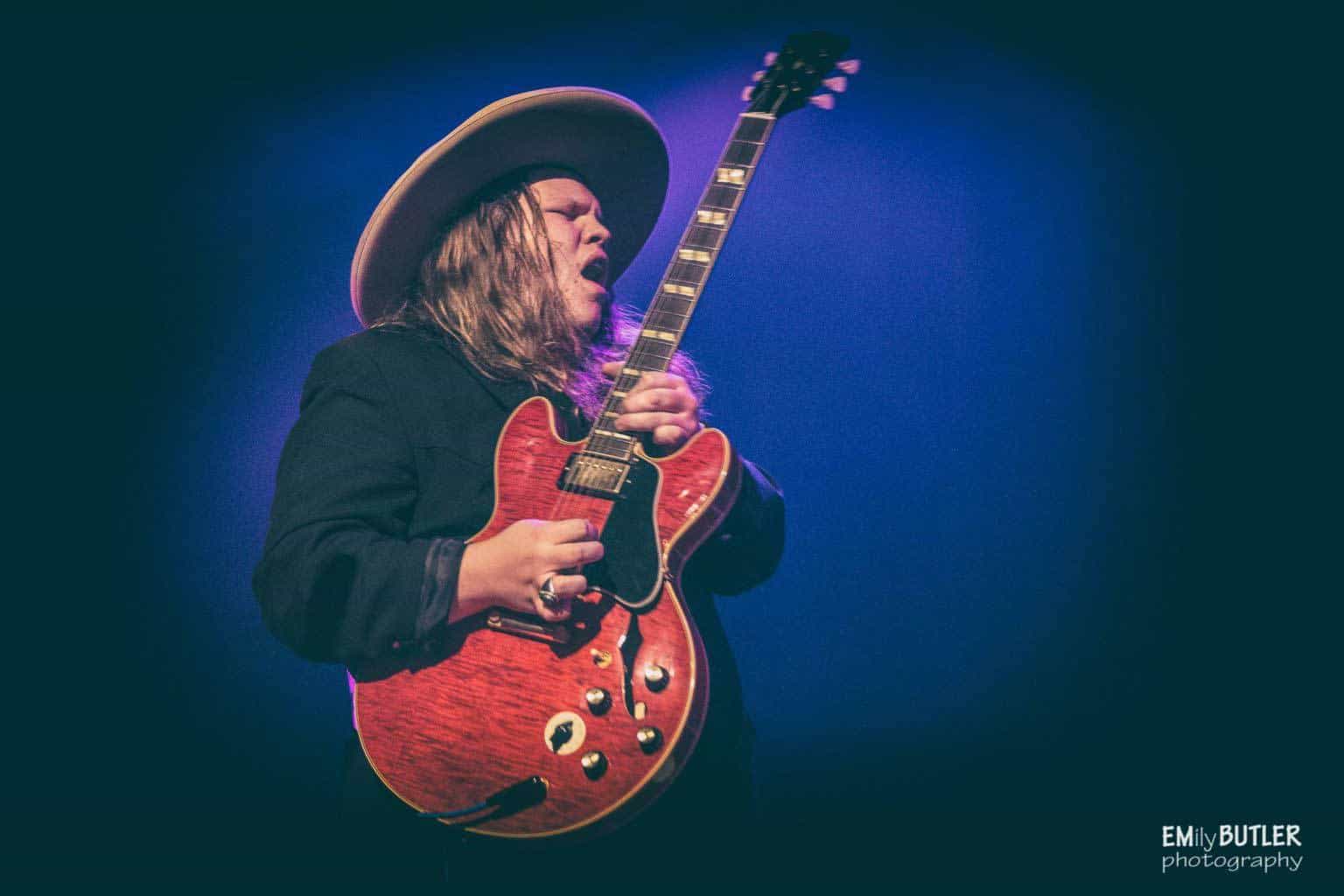 Marcus King is only 21, but his band is about to take the blues world by storm