By popular demand, C.S. Lewis’ “The Lion, the Witch and the Wardrobe” is being brought back for seven performances, Jan. 25-Feb. 2, at the Peace Center’s Gunter Theatre.

This production marks the third time the S.C. Children’s Theatre has staged the classic play.

The story follows four children who visit a home in the country. They find a wardrobe that leads them into the magical land of Narnia.

There they meet a centaur, a faun and other fantastical creatures. A witch rules over Narnia, although the rightful king is the great lion Aslan.

The play is particularly popular because many young people have read the book in school, Granner said.

Her staging features a cast of 26, mostly children and teens.

The 75-minute, one-act pay is appropriate for ages 4 and up, Granner said, although younger children might be a little frightened by the battle scene.

Granner, a longtime director for S.C. Children’s Theatre, specializes in creating puppets. For this production, she designed a particularly large puppet for the Christ-figure of Aslan.

“It would have been a whole lot easier if Aslan had just been one person, but I like a challenge,” Granner said, with a laugh.

Will Ragland, a veteran Upstate actor and executive artistic director of the Mill Town Players, provides the voice of Aslan. 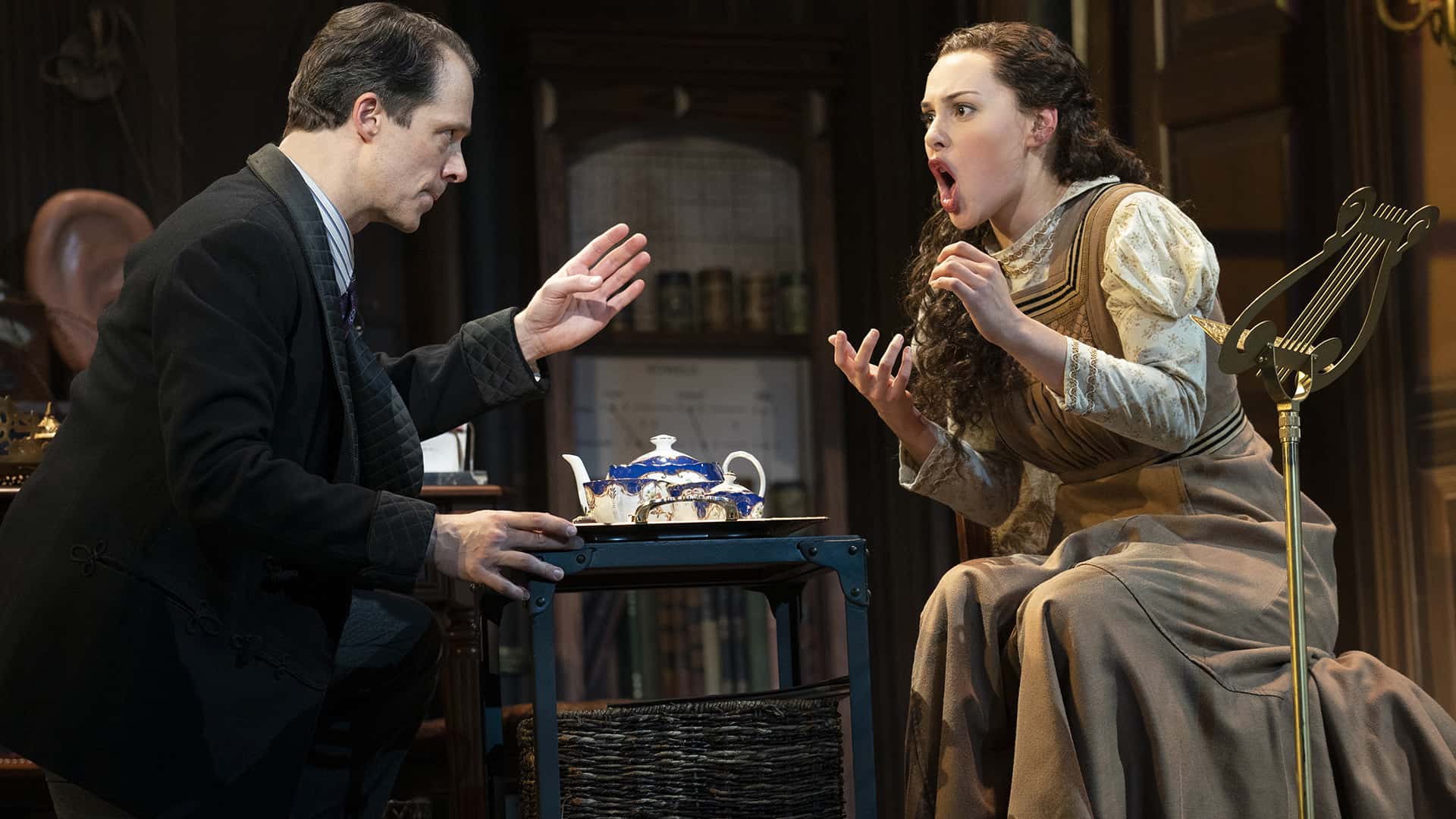 Lavish ‘Fair Lady’ for our times arrives at the Peace Center 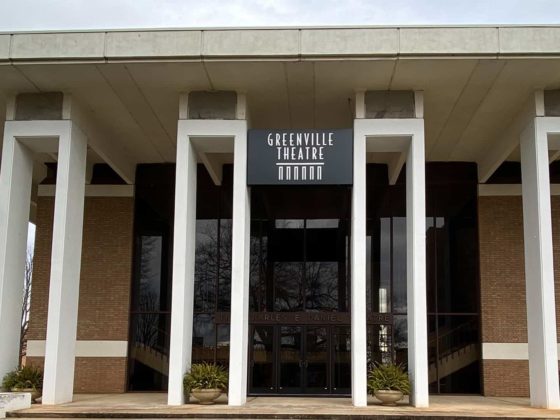