In addition to the four main awards, several other individuals and business were recognized for their contributions to the arts.

BMW Manufacturing won this award for businesses with 100 or more employees. Artisphere, the South Carolina Children’s Theatre and the Warehouse Theatre nominated the company

McKinney Dodge Ram Chrysler Jeep and Mazda won for businesses with under 100 employees. The Children’s Theatre made the nomination

Carl Sykes won the Put Your Heart in the Arts Volunteer of the Year Award. Sykes was nominated by the Greenville Little Theatre.

The Don and Zelma Waggoner Foundation

MAC Endowment for the Arts

MAC Board of Directors Award 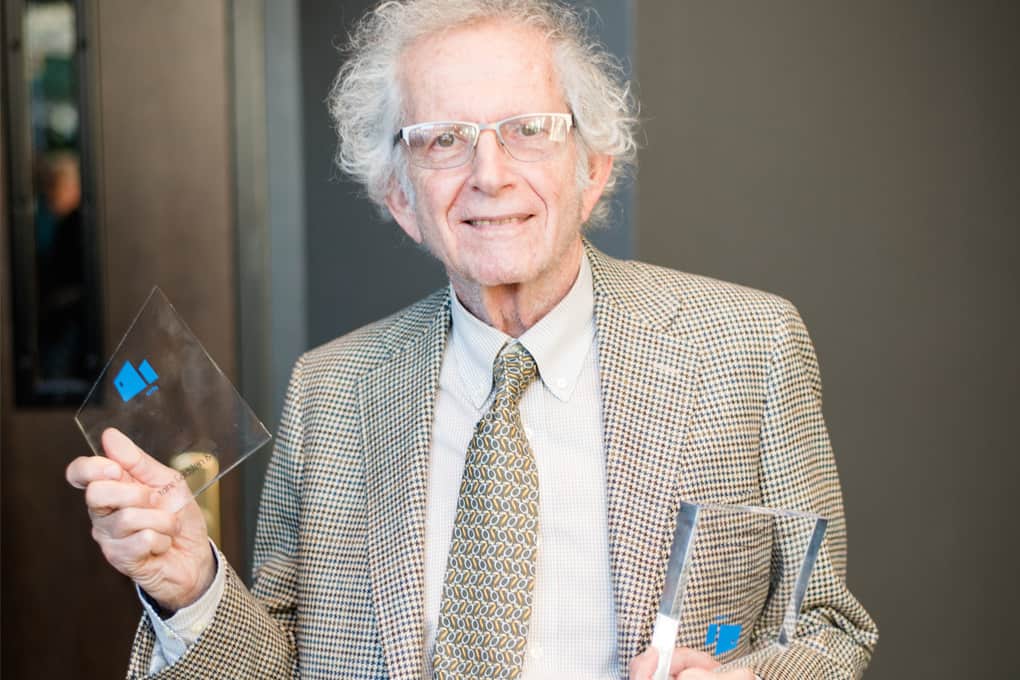