It’s been 20 years since the Los Angeles hard-rockers Buckcherry unleashed their sleazy and sleek hard-rock sound on the world with their first, self-titled album. In the two decades since that album, Buckcherry has sold millions of records, toured the world several times over and scored hits with songs like “Lit Up,” Crazy B*tch” and “Sorry.” They’ve also been through a lot of ups and downs, including a three-year hiatus in the early 2000s and so many personnel changes that, by the time their album Warpaint came out last month, serpentine (and often shirtless) lead singer Josh Todd was the only remaining original member.

So it’s probably fair to ask Todd, as his band prepares for their show here in town at The Firmament on Thursday, if he remembers what it was like when the band first broke through 20 years ago, selling a half-million copies of their first album.

“I’ve been clean and sober my whole career, so I remember just fine,” Todd says. “But I’ve grown a lot since then. That first record, we were so young and green; and then cut to Warpaint, which I think is our best studio album, I’ve grown so much as a singer, as a songwriter and as a human being, I’m just really grateful.”

Whether or not Warpaint is the band’s best-ever album, it certainly sounds like vintage, full-blast Buckcherry, chaining Todd’s throat-scalding strut to grimy, snarling riffs and tight, propulsive rhythms. In fact, Warpaint probably could’ve come out right after the band’s best-selling 2005 album 15 and fit right into the timeline, which makes sense because both albums were produced by the same guy: Mike Plotnikoff.

“We had a lot of success with Mike,” Todd says. “He’s a lovely guy and we never went back to him after 15, because there were a lot of politics in the band at the time. And we really should’ve gone back to him. He’s made a lot of great rock records since then, and when we did go back it was like we’d picked up where we left off. It was fun, and he loved what we were doing, so it was a no-brainer for us.”

There aren’t a lot of bands who have the luxury of working with their favorite producer after a decade-plus gap, but Buckcherry has managed to stay in the game even as the musical landscape changed around them and platinum records became a lot harder to come by. Todd says that there are a couple of reasons why the band is still standing.

“The whole time we’ve been together, we’ve never really been a mainstream act,” he says. “When we dropped our first record, a lot of those rap-rock bands or bands like Weezer were really popular, and we haven’t been mainstream since. And sometimes it’s served us and sometimes it hasn’t. I think the whole point of it is that you have to be passionate about what you do, and you’ve got to be relentless in your approach, and that’s our philosophy. Plus, we’ve based our reputation on our live show, and that’s something that’s never going away.”

That onstage experience will come in handy on Buckcherry’s current tour, as they try to sort out a set-list that showcases both their new album and the fan favorites.

“It’s always a challenge,” Todd says. “We have the usual suspects because people want to hear the hits. So we always include ‘Sorry’ and ‘Lit Up’ and ‘Crazy B*tch,’ of course. But look, we’ve had 31 videos and singles, so there’s so much. It’s tough, but we always rotate songs and we try to mix it up every night, and that’s why a lot of our fans go to more than one show on a tour.”

As for the lineup changes that have left Todd the last man standing from the original lineup, he says, somewhat surprisingly, that he saw them coming.

“I always knew I would be the last original member, intuitively,” he says. “I’m super passionate, and I started this thing on the edge of my bed in my apartment. I built this from the ground up. At the end of the day, you can feel when people are trying to plot their exit, you know? I’m really in tune with that. Things happen the way they happen, and you have to go with it.” 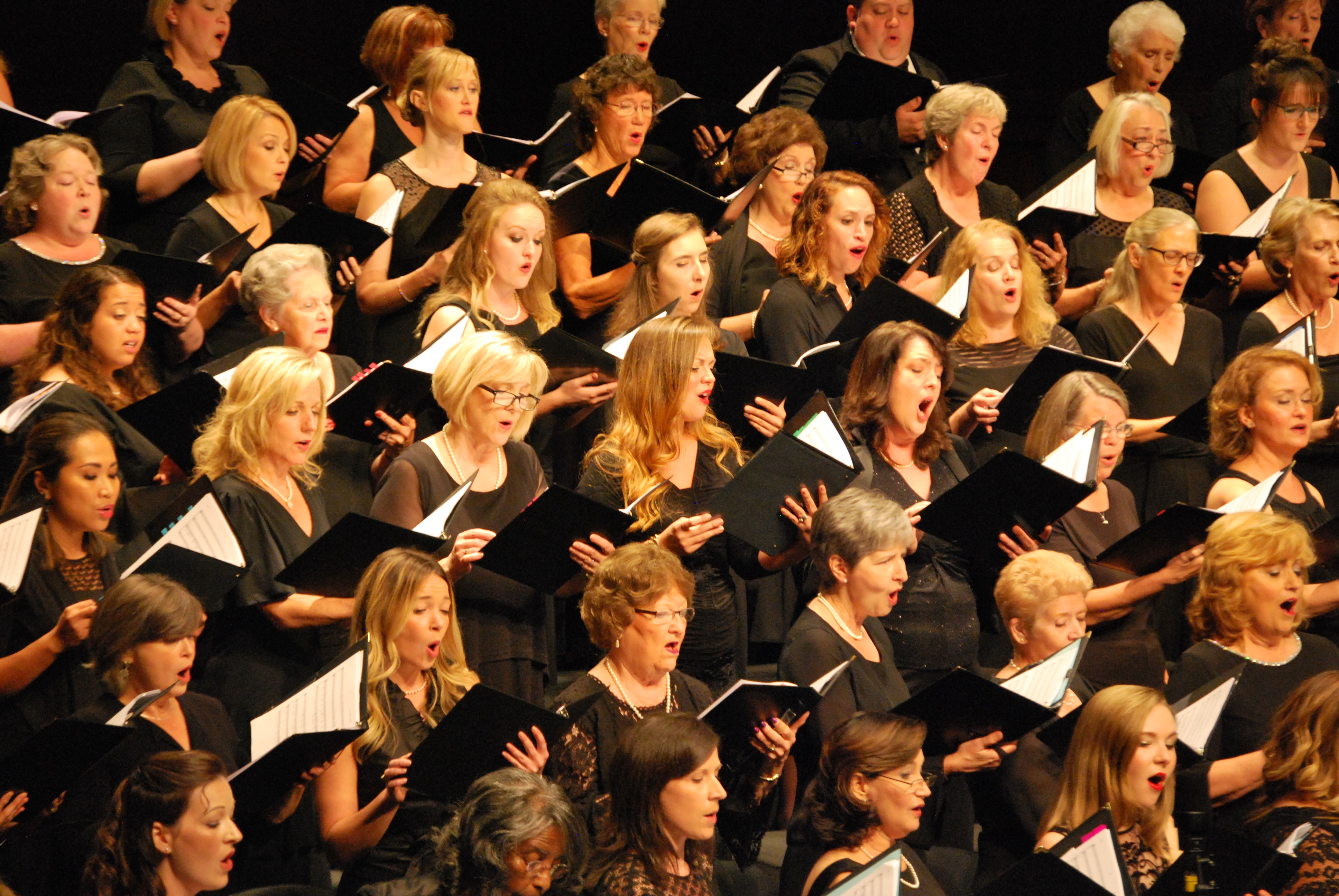 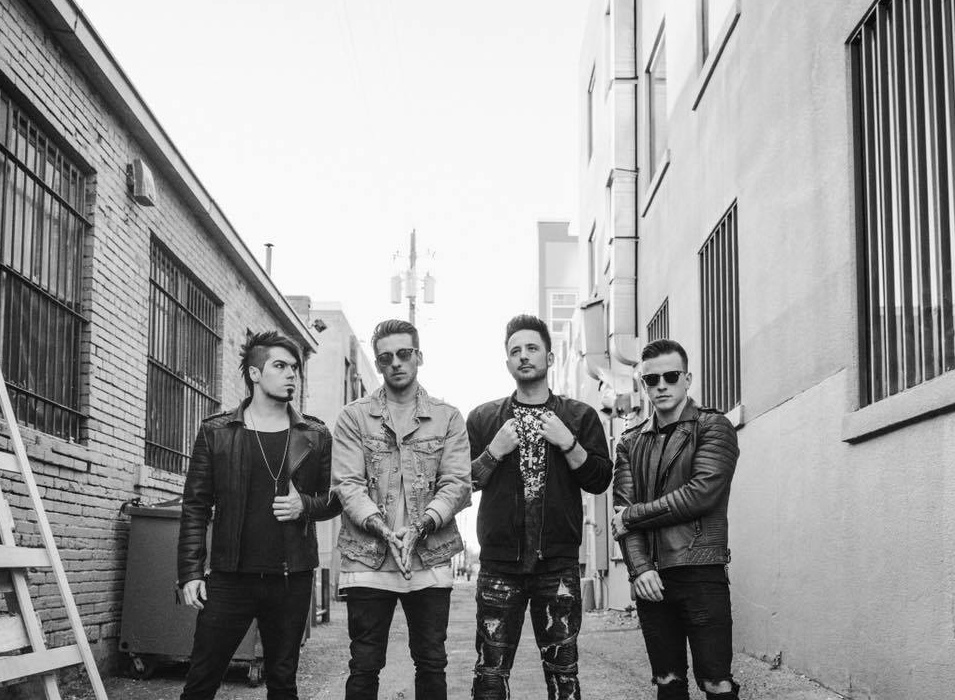