March is Women’s History Month, which gives us a chance to look back on some of the South Carolina women who have both contributed to the musical world at large and in our own backyards. Here are just a few historically significant female South Carolina musicians, along with some current favorites who have made important contributions to our scene.

This is far from a comprehensive list of the great female performers that South Carolina has produced; it’s merely a sampling of some of the talents that have come from around our state. Think of it as a primer for further exploration of female musical artistry in our area.

MAXINE BROWN:
Between 1961 and 1970, Maxine Brown from Kingstree, South Carolina, landed 19 singles on the national charts, starting with two massive R&B hits: the aching, slow-burning torch ballads “All in My Mind” and “Funny.” Brown’s lilting voice took the elegance of jazz singers like Ella Fitzgerald and applied it to soul music, but she wasn’t all about polish. Her duet ballads with R&B singer Chuck Jackson, “Something You Got,” “I Need You So” and “Daddy’s Home,” are red-hot, grinding soul workouts; you can practically feel the sparks fly between Brown’s cries and Jackson’s hoarse shouts.

ETTA JONES
Aiken, South Carolina’s Etta Jones had a long and successful career as a jazz singer’s jazz singer, working with an array of legends like saxophonist Gene Ammons, guitarist Kenny Burrell, vibes player Milt Jackson and many more. Jones was nominated for three Grammy awards over her career, and her 1960 version of the standard “Don’t Go to Strangers,” is so highly regarded that it was inducted into the Grammy Hall of Fame in 2008. Jones released more than 30 albums before her death at 72 in 2001.

EARTHA KITT
Born near the small town of North, South Carolina, Eartha Kitt was far more than the “sex kitten” image she became famous for. She was a multitalented actress, singer and activist who appeared on Broadway, won three Emmy awards, captured the pop-culture zeitgeist as Catwoman on the campy 1960s TV version of “Batman,” spoke out against the Vietnam War during an appearance at the White House, and even earned a gold record in 1984 with her hit dance single “Where Is My Man.” A dazzling performer with a dramatic, passionate flair, Kitt was a true renaissance woman and years ahead of her time as an activist.

JUSTINE “BABY” WASHINGTON
Bamberg, South Carolina’s Justine “Baby” Washington specialized in lush, soulful, lovelorn ballads, pouring her heart into songs like “The Time,” “The Bells (On Our Wedding Day),” “Nobody Cares About Me,” and her biggest pop hit, 1963’s “That’s How Heartaches Are Made.” The great British blue-eyed soul singer Dusty Springfield (“Son Of A Preacher Man”) once cited Washington as her all-time favorite singer.

LINDA RODNEY, a.k.a. CHOCOLATE THUNDER
Taken from us too soon, Linda “Chocolate Thunder” Rodney was a force of nature as a singer, songwriter and bandleader. Her voice was a massively powerful instrument, but her indomitable spirit was even more powerful; she was truly a performer who genuinely loved being onstage, and her joy was infectious. When she passed away at 57 back in 2014, the loss was all the more devastating because she seemed so full of life, right up until the end.

LORETTA HOLLOWAY
Belton, South Carolina’s “First Lady of Song” has performed around the world, from off-Broadway shows to stages in Bangkok and Shanghai. Holloway most often sings elegant, sophisticated jazz tunes, but she’s a skilled interpreter of darker material as well, most notably a stunning, dramatic version of Billie Holiday’s “Strange Fruit.”

WANDA JOHNSON
If there is a title of Queen of the Blues in South Carolina, Wanda Johnson needs to be wearing the crown. Elegant and gritty, graceful and lowdown, Johnson is no musical purist, citing both Dolly Parton and Tina Turner as two of her biggest influences. Perhaps no better compliment could be paid to Johnson than this: If Etta James’ version of “At Last” is definitive, Johnson’s version is not far behind.

ANNA LEIGH
Country music is alive and well in the Upstate thanks in part to the Anna Leigh Band. Leigh is a spirited, honky-tonk-style vocalist who sings actual country music as opposed to twanged-up pop, with more than a little Southern rock grit thrown in. 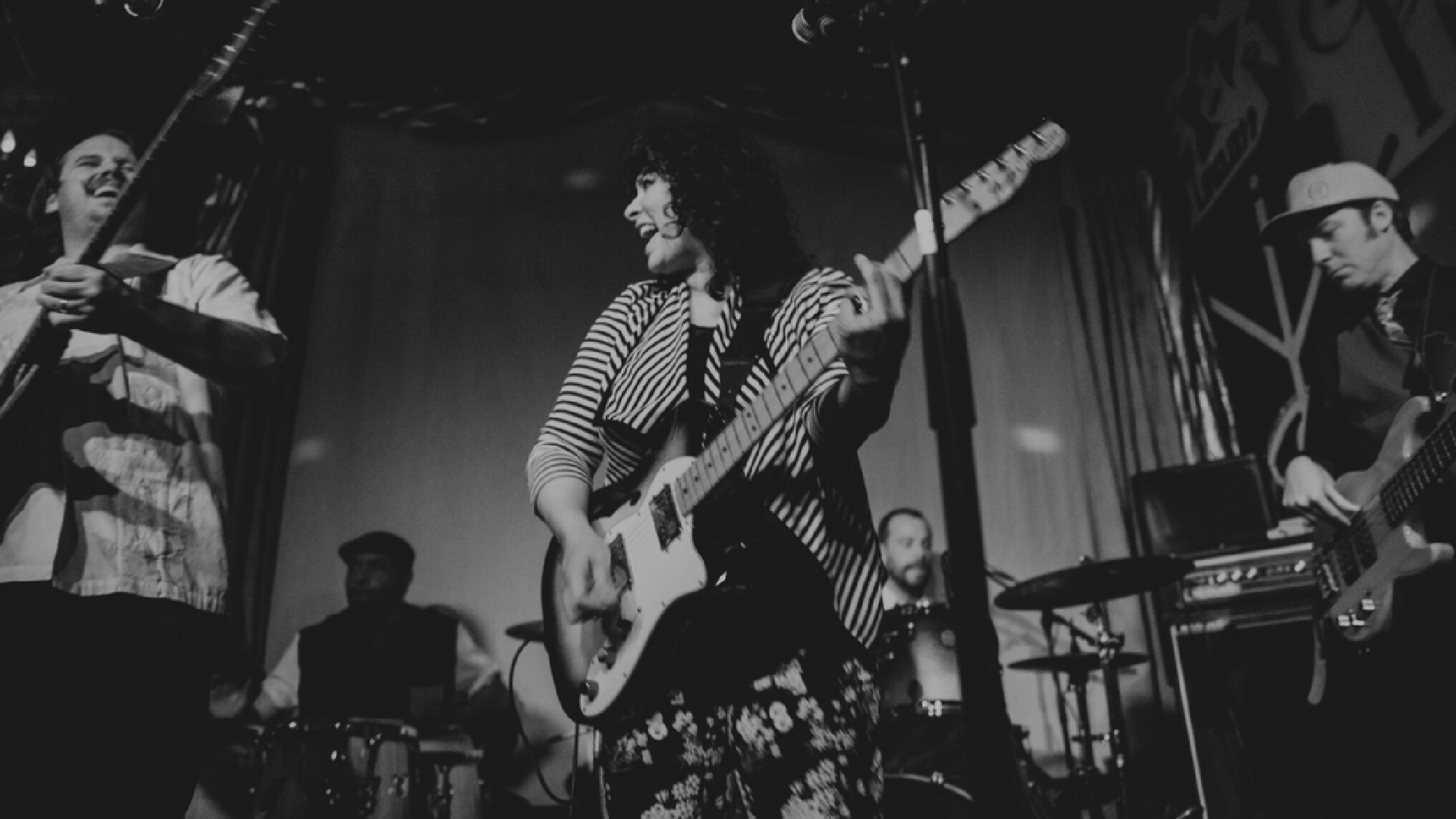 KELLY JO
A veteran performer on the Greenville music scene, Kelly Jo is also one of the best singers our area has ever produced, whether she’s fronting her Latin-pop outfit Phat Lip or performing solo acoustic sets. She’s also a hell of a rhythm guitarist, driving her songs with percussive momentum.

ANGELA EASTERLING
Resting comfortably at the intersection of country and rock, Angela Easterling is a vital Americana artist with an unfailing ear for melodic songs and an uncanny knack for autobiographical lyrics. Working in tandem with her partner and guitarist, Brandon Turner, Easterling has created a sort of cottage industry, showing how indie musicians can live on their art. 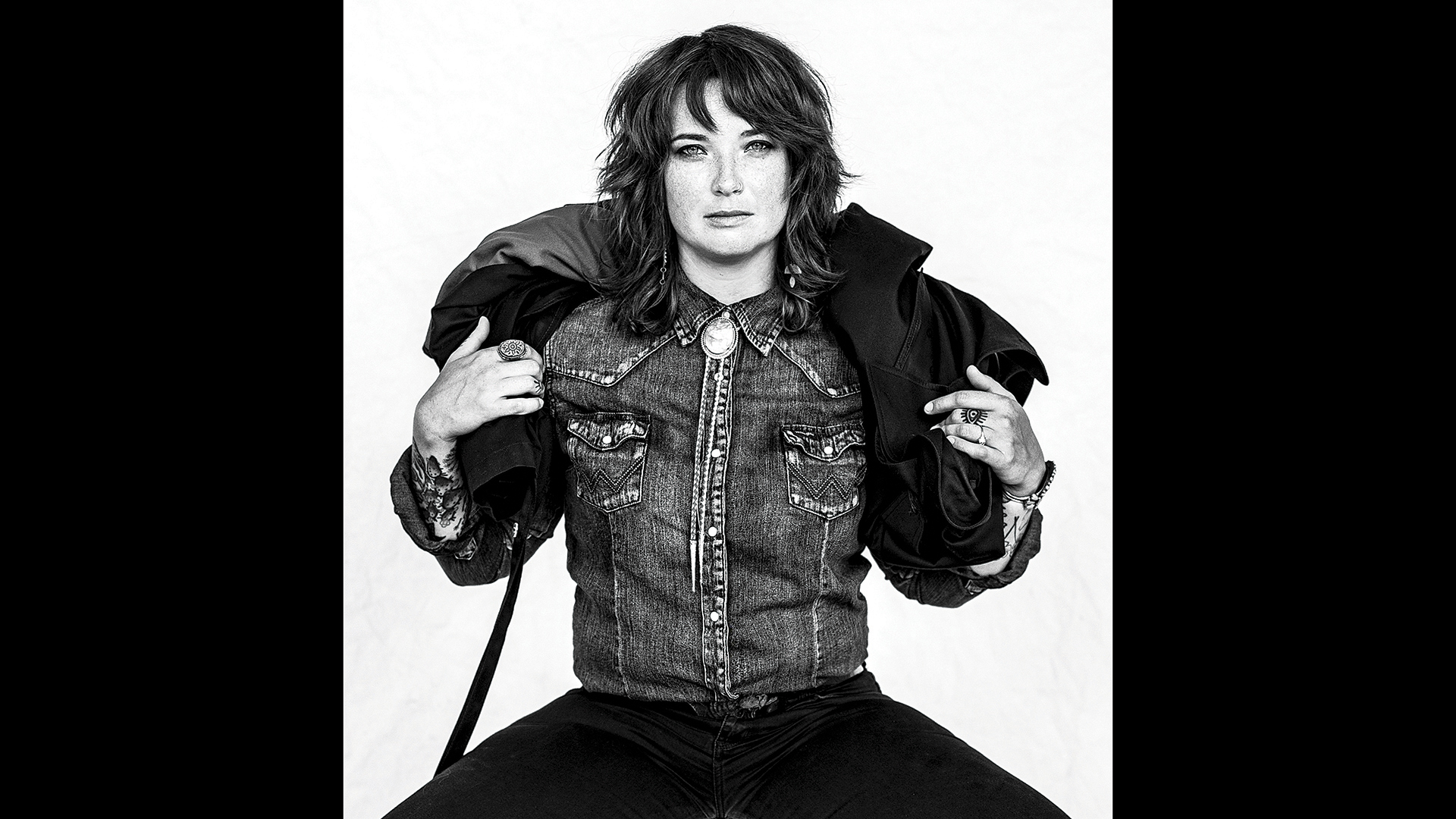 DARBY WILCOX
Wilcox has long been one of South Carolina’s busiest and most interesting performers, mixing heartbreaking folk and country-rock with a quirky, offbeat stage presence. Her loyal fan base, dizzying performance schedule and constant advocacy on behalf of other local musicians all continue to impress. 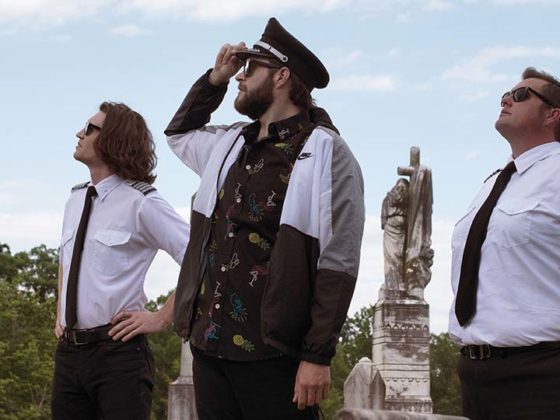 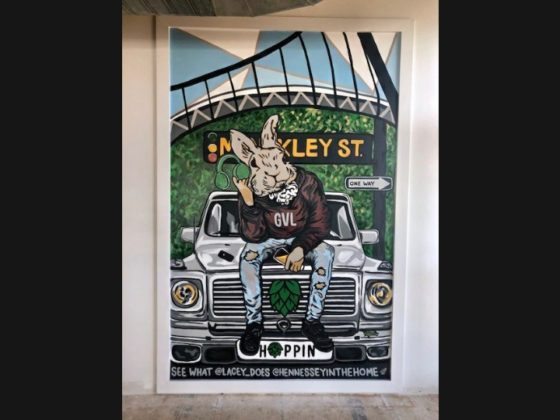