Women supporting other women — that’s precisely what the original musical “Herstory: How She Saw It” brings to Greenville’s theater scene.

“[Girl] is the embodiment of every woman who’s maybe a little bit uncertain in whatever period she’s in in her life,” Eckenrod says. In addition to writing, directing, and playing piano for the musical, Eckenrod also portrays Girl.

“Herstory” shows how each genre has inspired all women today. Various lines in the musical show support coming from one woman to another, which Eckenrod feels is very relevant for audiences today.

“It’s just kind of a direct display of — as women we are here for women,” she says. “That’s how it should be; that’s how it was. If it’s not that way now, let’s get back to that.”

Producer Jenna Tamisiea Elser has worked closely with Eckenrod to portray universal experiences that women have faced in the past and still face today.

“I think it’s really about one woman’s journey to try to understand what her story is — hence the title,” Elser says. “I think that it’s easy to get mixed messages as a woman, just in general, of who you should be, and what you should be pursuing, and what should be important to you in life as a woman.”

Elser describes “Herstory” as not only touching but also humorous while dealing with the heavy topics of equality and empowerment.

“Feeling that ancestry, letting the stories of all women be our story, and letting that carry us through in life I think is one of the really important messages of the show,” Elser says.

Glow is partnering with Dining for Women for “Herstory” to support women internationally. Ticket holders may enjoy free light refreshments before the show and a discussion panel after the show to learn more about the musical and Dining for Women.

‘Herstory: How She Saw It’ 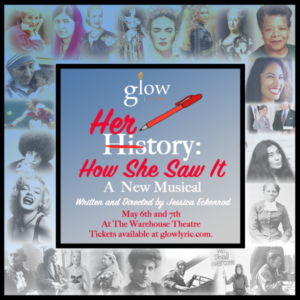 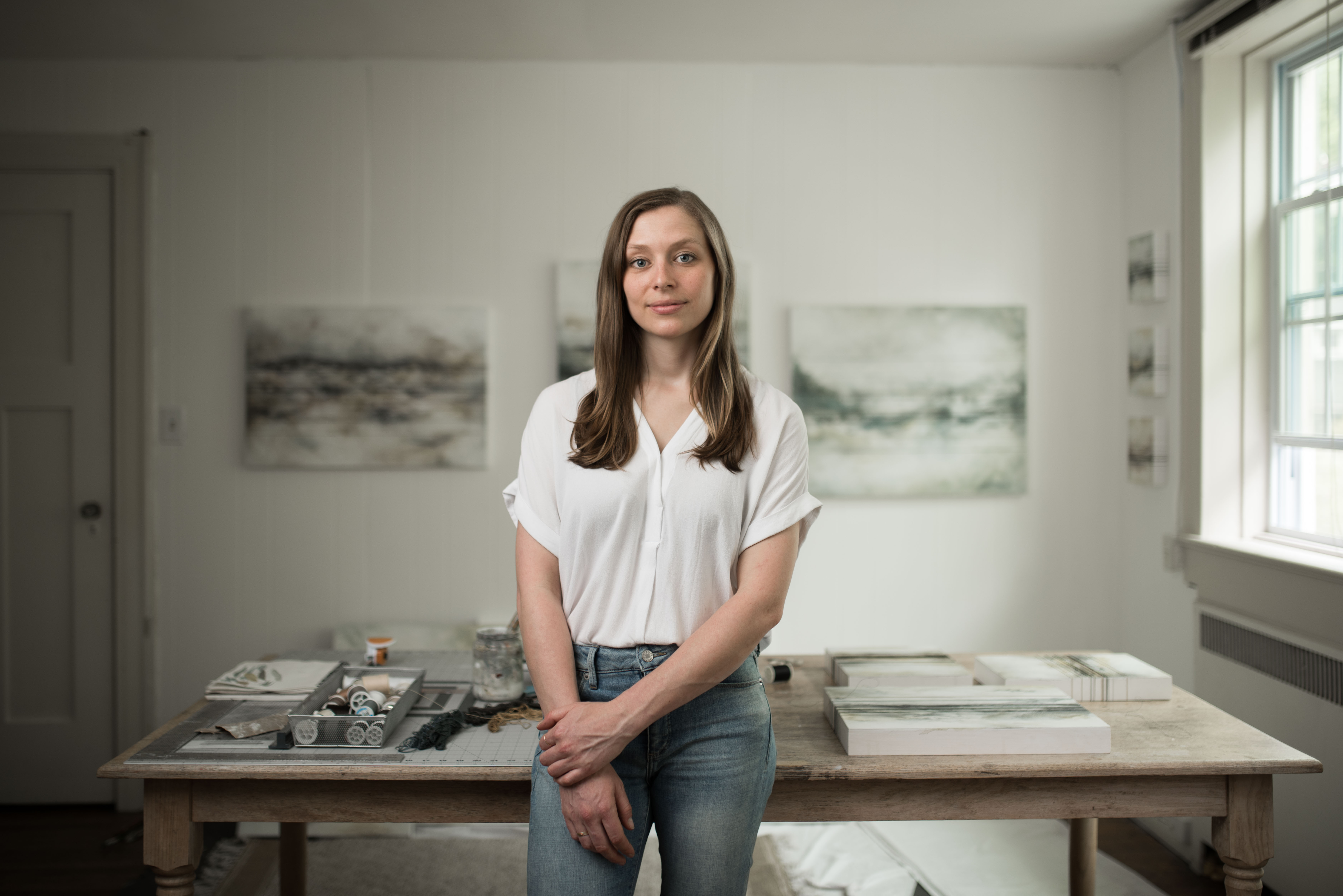 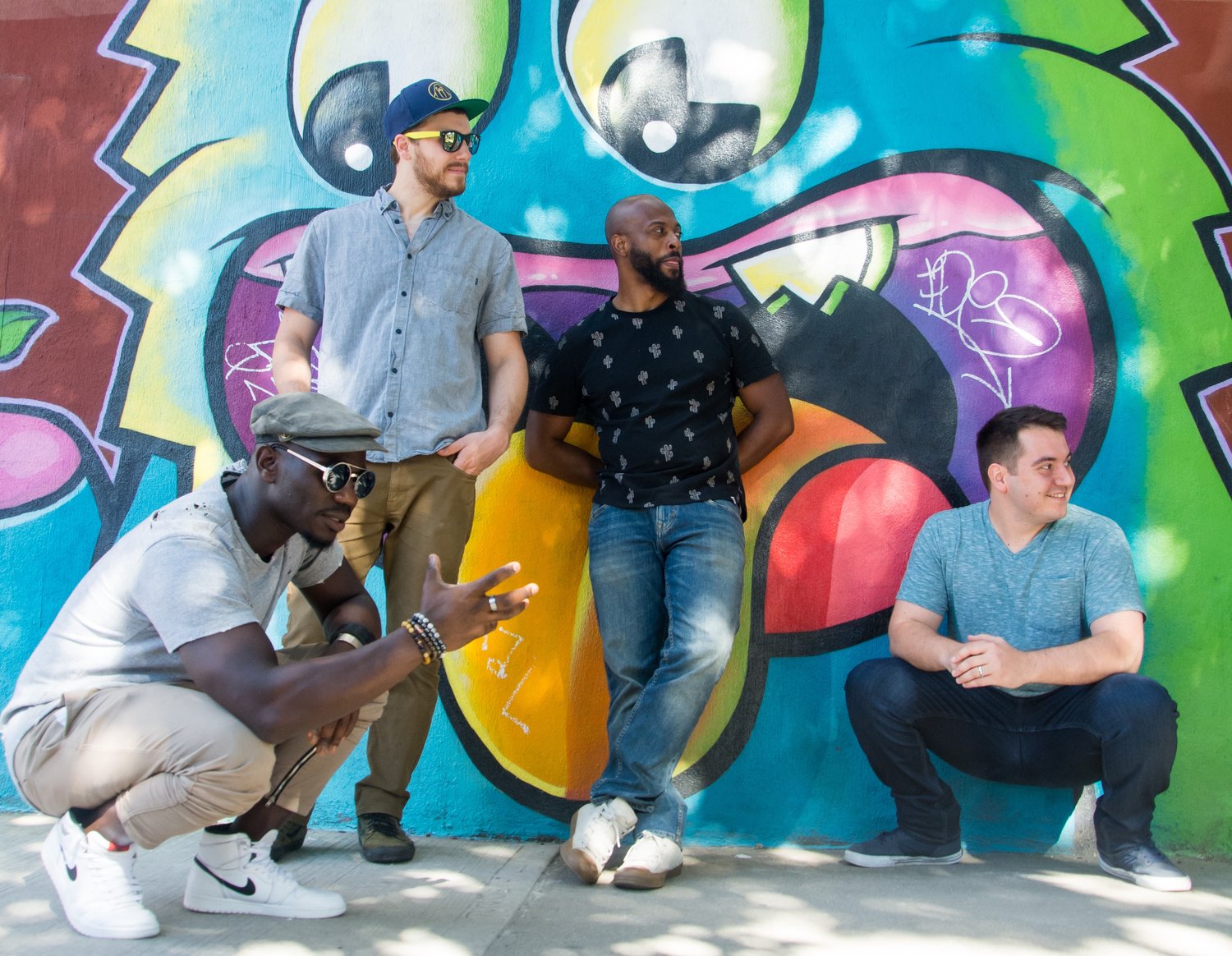