The Peace Center will host contemporary guitarists Tab Benoit and Samantha Fish in a socially distanced performance on April 6 at 7:30 p.m.

The Greenville show kicks off a short tour for the duo until April 11 with performances in Virginia, North Carolina, Georgia and Florida.

Benoit, a Louisiana-based blues guitarist, is the recipient of five Grammy nominations and multiple Blues Music Awards including twice winning the BB King Entertainer of the Year Award from the Blues Music Association.

He was also inducted into the Louisiana Folklife Center Hall of Master Folk Artists in spring 2020 and is a member of the Louisiana Music Hall of Fame.

Fish is also a blues artist and received a Contemporary Blues Female Artist award at the 42nd Annual Blues Music Awards in 2021 for her sixth solo album, “Kill or Be Kind.”

Benoit and Fish previously performed together at the Ryman Auditorium in Nashville in November 2020.

Tickets for this performance are $40 to $60, and face coverings are required for entry. 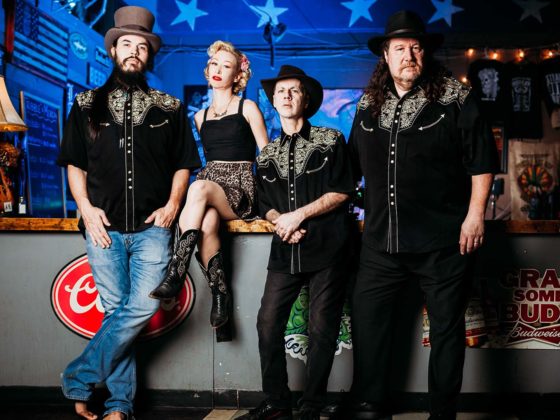