Kenneth Hughes learned that he had retinitis pigmentosa in his 20s. It’s a genetic disorder that causes loss of vision, and it left Hughes almost entirely blind by the late 2000s. That meant that Hughes had to leave his job as a flight attendant, and the last time he drove a car was in 2008. But it doesn’t mean that the Greenville man had to give up his life.

Hughes has loved socializing and making his friends laugh all of his life, and he didn’t want to lose the things he held most dear.

“I love comedy,” he says. “I love to make people laugh, I love to laugh, and I needed an outlet.”

“I didn’t want to lose who I was at my core,” he says. “I always was determined to keep my independence. I wanted to be out and about and meet people.”

“I love comedy,” he says. “I love to make people laugh, I love to laugh, and I needed an outlet. An outlet for entertainment, for socializing, to be creative and just to do something to get out of the house. So I started taking classes, and I started doing improv.”

Improv eventually led Hughes to his true calling: standup comedy. “A few of us from the improv class challenged ourselves to do an open mic night,” he says, “and I started doing standup. I loved it, and once I got my first applause, it was nonstop. I was at open mic every week, and shortly after that, I started doing my own comedy shows, and that was it.”

Hughes talks a lot about his condition in his comedy.

“I get a lot of silly questions,” he says with a laugh. “People are very inquisitive. So I talk about life and what I go through and the way I see the world and the things that affect me going about my daily tasks, and I try to make it funny.”

Hughes performed constantly from his first open mic night back in 2017 up until the COVID-19 pandemic shut venues down. But when he returns to the stage, he’ll have a buddy with him, literally. That would be a friendly, energetic goldador named Buddy, who was paired up with Hughes thanks to Southeastern Guide Dogs, a nonprofit in Palmetto, Florida, that matches guide dogs with those who need them.

“These dogs are heroes, but it takes years of training and careful breeding to make a hero.”

Hughes says Buddy is very much a reflection of his owner.

“They don’t just give you a dog to help with your daily needs,” he says. “Dogs, like people, have personalities and traits and behaviors. And when I met Buddy, he just seemed so goofy and social. He’s a very comical dog; he was just perfect. “

“On the outside looking in, it may seem easy because I do it,” Hughes says. “But it is a challenge trying to find your way. And since I’ve had Buddy, and learned how great he is, how protective he is, how well trained he is, I can go out and I don’t have that fear anymore. I’m just amazed at his capabilities. Now that I have Buddy, he gives me more freedom and independence.”

In fact, Hughes’ experience with Southeastern Guide Dogs was so profound that he’s started a GoFundMe page to help them out.

“They make these miracles happen every day at absolutely no cost to the recipients,” Hughes says. “These dogs are heroes, but it takes years of training and careful breeding to make a hero. After having my life transformed, I just couldn’t sit idly by without helping make this magic happen for more of the people who need it.” 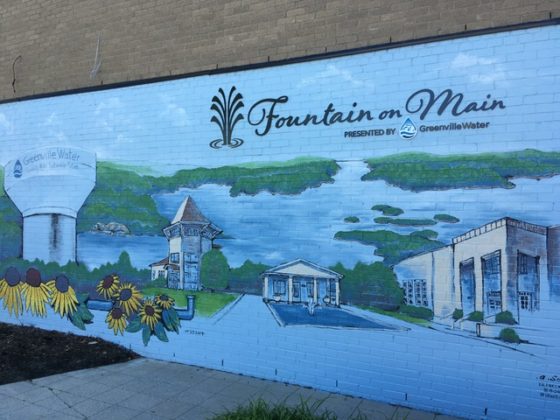 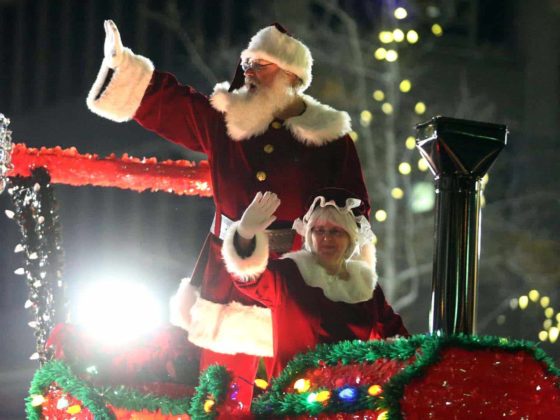 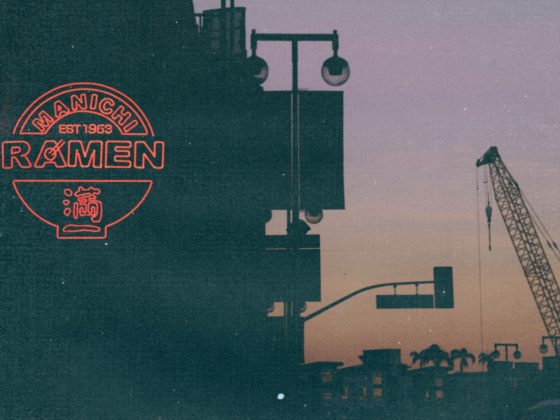 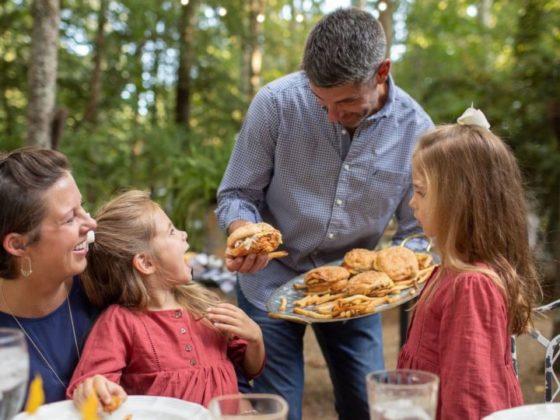