Three pieces of art and more than two dozen antiquities owned by the Bob Jones University Museum & Gallery have been loaned to the newly opened Museum of the Bible.

Pier Francesco Sacchi’s “The Adoration of the Shepherds,” Francesco Granacci’s “Rest on the Flight into Egypt,” and “The Virgin Annunciate,” a late 15th century Tuscan sculpture, will be displayed in the Impact of the Bible exhibit. The antiquities will be in the museum’s Nazareth Village exhibit.

The pieces will be on loan to the museum through 2019.

The Green family that owns Hobby Lobby largely funds the Museum of the Bible. Hobby Lobby Chief Executive Steve Green, who won a precedent-setting Supreme Court case about birth control, is the chairman of the museum.

“M&G is very pleased to participate in the opening of this new museum in our nation’s capital,” said Erin Jones, director of the Bob Jones University Museum & Gallery. “We loan to museums around the world, and the opportunity to represent M&G in such a high-profile location is very exciting. It’s been a pleasure working with professionals who appreciate our collection and who will share it with others.”

The Bob Jones University Museum & Gallery’s collection is one of the largest and most interesting collections of European Old Master paintings in America. The museum also boasts nearly 200 pieces of Gothic to 19th century furniture, approximately 100 works of sculpture, some 60 textiles, over 1,000 ancient artifacts, and approximately 130 architectural elements. M&G is closed for renovations. –Cindy Landrum 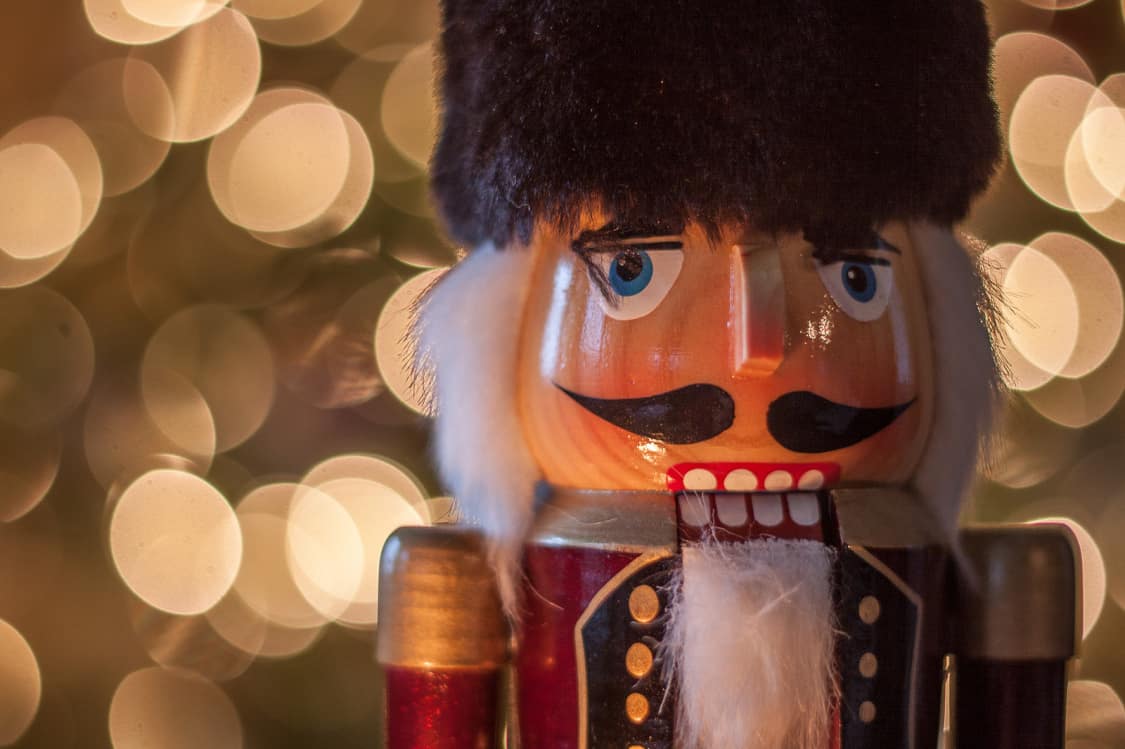 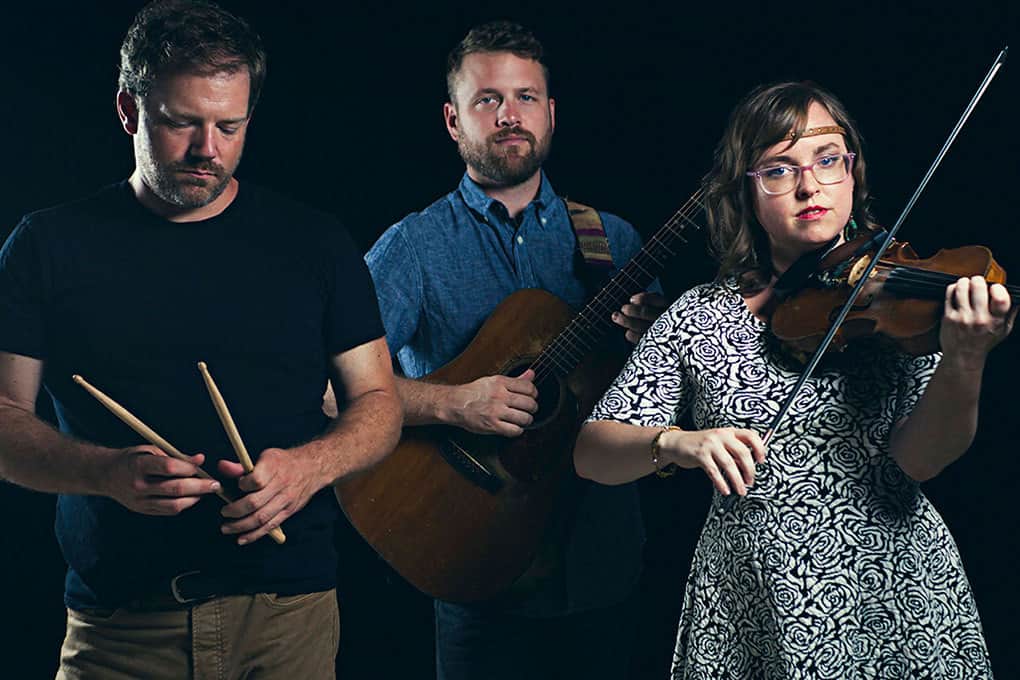