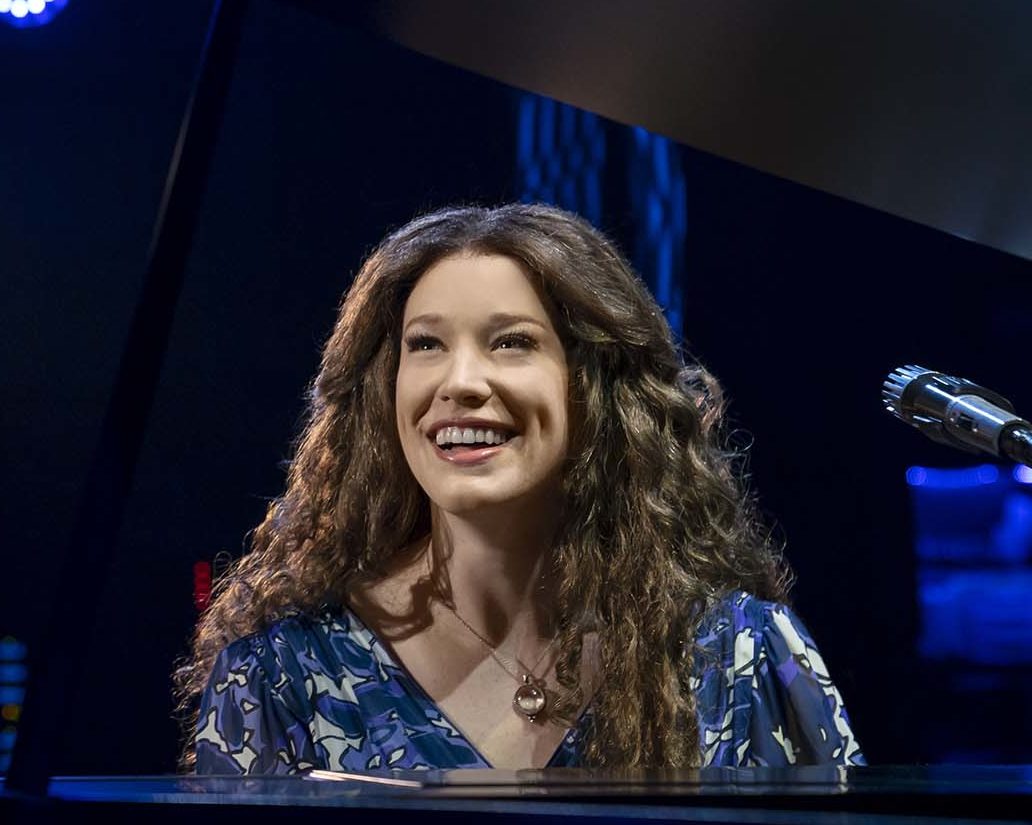 The young Carole King combined tremendous talent and tenacity with an almost surprising humility and kindness.

That’s what makes her story so appealing, said Kennedy Caughell, who’s playing the legendary singer-songwriter in the national tour of “Beautiful — The Carole King Musical.”

“She was so amazing — overcoming adversity and doing great work — but she also had the courage to be humble and kind,” Caughell said, speaking by phone from a tour stop in Akron, Ohio.

“Beautiful” returns to the Peace Center on Tuesday, Dec. 31, for eight performances through Sunday, Jan. 5.

The Tony Award-winning show traces King’s remarkable rise to stardom, from being part of a hit songwriting team with her husband Gerry Goffin to her relationship with fellow writers and best friends Cynthia Weil and Barry Mann to becoming one of the most successful solo acts in popular music history.

Along the way, she wrote the soundtrack to a generation.

The blockbuster musical features an array of beloved songs written by Gerry Goffin/Carole King and Barry Mann/Cynthia Weil, including “I Feel The Earth Move,” “One Fine Day,” “(You Make Me Feel Like) A Natural Woman,” “You’ve Got A Friend” and the title song.

“I think the music is incredible,” Caughell said. “You can’t get much better than Carole King. She influenced her generation of pop singers, and I think her music still continues to influence pop today.”

The musical, which enjoyed a highly successful run a few years ago at the Peace Center, brings out the baby boomers who grew up with King’s music, but the show is also attracting younger generations to the theater.

“You get quite a range of people in the audience,” Caughell said. “She’s such an inspiring figure.”

The role of Carole King is known as one of the most challenging parts for a young actress in a modern musical. King almost never leaves the stage during the entire show — “except to quickly change costumes,” Caughell said.

Caughell took on the leading role for the national tour after understudying the part on Broadway.

“She’s goes on an emotional roller coaster,” Caughell said. “I’m tired after the show, but it’s a good kind of tired that you dream about. I think this show is so well written and her life is so fantastic. I’m just very lucky and blessed to be playing her every night.”

What: “Beautiful — The Carole King Musical” 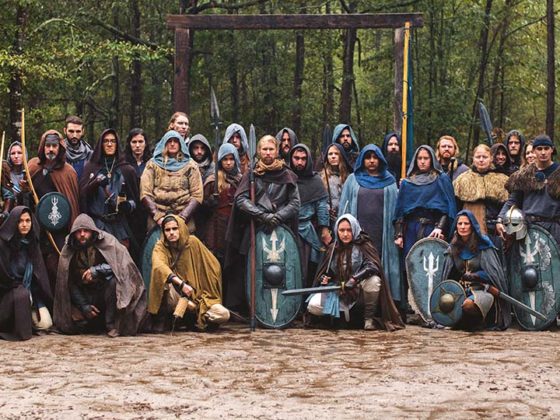 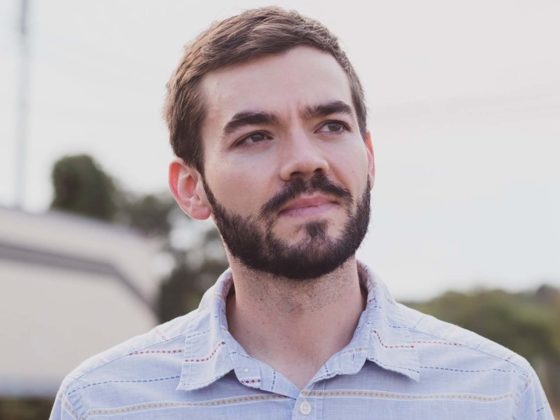 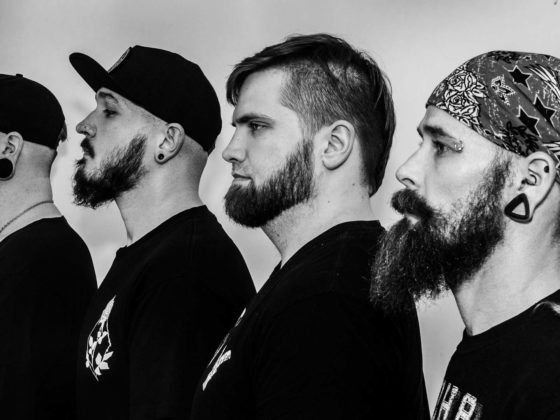