When Thomas Brooks was a student at North Greenville University pursuing a Bachelor of Arts in theater, he wasn’t initially aiming for a career in costume design. But a course requirement and encouragement from professors led him to give it a shot as an undergrad, and Brooks ultimately discovered that costume design was his niche. Since then, Brooks has worked with Centre Stage, Upstate Shakespeare Festival, Mill Town Players, and the Charleston Performing Arts Center.

Now the resident costume designer for Greenville Little Theatre, Brooks’ recent credits include designs for the theater’s productions of “Ragtime: The Musical,” “Sherlock Holmes and the Christmas Goose,” and “Frosty.” He’s currently working on “Beauty and the Beast,” which will premiere at GLT on June 1.

When did you first become involved in costume design, and when did you know this is something you wanted to do long term?

I went to North Greenville University to study technical theater. While there, one of the course requirements was to take costume and makeup design. I remember my design teacher and costuming teacher saying that I had a very good eye for design and should consider designing a show. After several discussions, I agreed to design “Little Women the Musical,” and everything else fell into place after that. I decided to do an internship at Greenville Little Theatre (GLT) and then was hired as a stitcher after my internship. After a couple years of freelancing in S.C., I decided to take up the offer of resident costume designer at GLT.

What has been your most challenging play to design for and why?

There have been a few plays that have been challenging. The reason that I consider these plays challenging is because they are set in the modern era with modern costumes. Give a show a time period, and I will have at it and research away, but when I start to work on a show that has no specific period and is modern, it becomes more challenging. There are just so many options for clothing and deciding what will look best while meeting the director’s vision and making sure the actor is comfortable in the costume. I love the challenge of modern shows, and finding the right look is always interesting and entertaining for me. I always want to know what other shoppers are thinking as I am deciding between which dress to buy for an actress.

What has been your most enjoyable play to design for?

“Hairspray” was the most enjoyable and upbeat play I had the privilege to design at GLT. I started planning and designing a year in advance and was building costumes as quickly as possible, knowing the show would be a beast. My favorite pieces from the show were Tracy’s finale dress, Motormouth Maybelle’s finale, and Edna’s red dress. I loved to see the costume designs and ideas I had in my head come to life when the show opened.

I don’t really have a favorite play, but I do tend to prefer plays set in [the] Victorian/Edwardian era. I love the silhouette of the time, fabrics, and trims. I have so much fun in finding ways to make a simple dress have a lot of details while not using lots of trims or lace (unless required). It’s amazing to see the different way designers/tailors/seamstresses created “trims” and accents with the same fabric the skirt or dress was made of. I could spend days just reading and looking at pictures or sketches from that era.

Which designers inspire you?

My favorite designer is William Ivey Long. He has such a creative eye, and I love to see photos of his work. I have had the privilege to work on several shows that he originally designed, for both film and television, and was heavily influenced by his work.

I enjoy the diverse plays and styles that each theater brings to the audience. I have been able to work at several of the theaters, even if it was for one show or building a costume, and have greatly appreciated how welcoming and different all the theaters are.

I have only been in Greenville for about six years now, but one of the things that I have seen is that as Greenville continues to grow, so does the audience. Greenville has always been a community that appreciates the arts, and you can tell that people are becoming more passionate about the theater. There is a strong theater community in the Upstate, and it’s encouraging to see how supportive everyone is of each other.

One of the hopes that I have is that the Greenville community will continue to desire to reach the younger audiences. Even as a kid, I was able to get involved in church and school productions, and working on these gave me such an appreciation for the arts and every aspect of theater. The hope that I have for the future of theater in Greenville is that the younger audiences will continue to appreciate it. There are so many opportunities and skills to learn in theater, and they don’t just apply to the arts. They apply to every aspect of life, and it is so important to teach that at a young age. 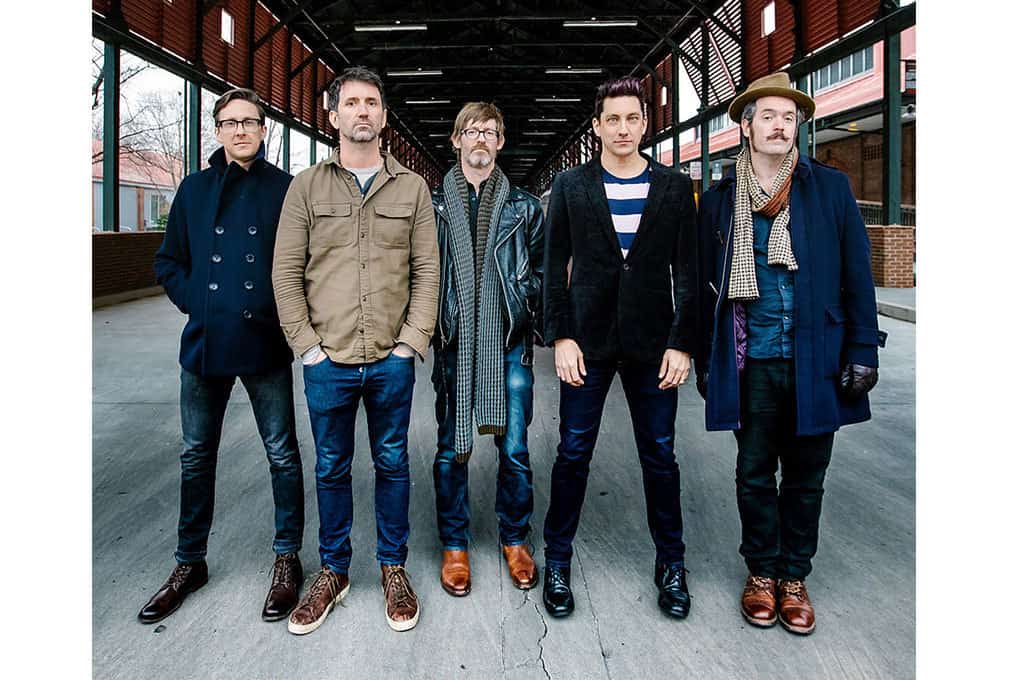 After a decade-long hiatus, Jump, Little Children created a new album with help from a devoted fanbase 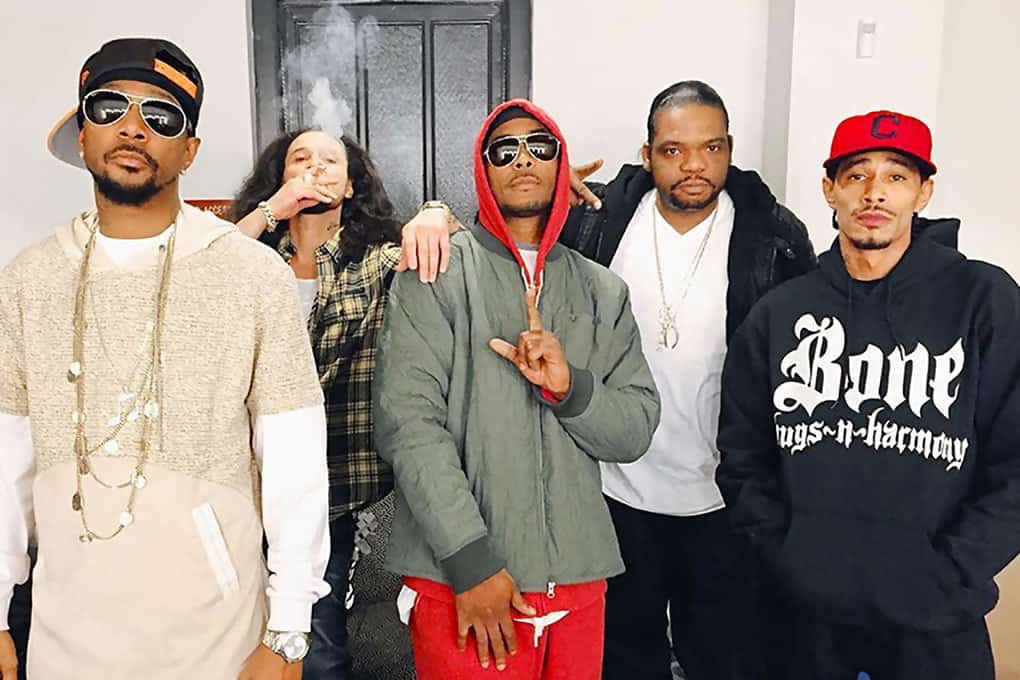