Craig Smith discovered his love of theater the way many young people do: through his high school drama classes.

Smith, a South Carolina native, graduated from Anderson University with a bachelor’s degree in fine arts in musical theater and performed with a number of Upstate theaters, including The Market Theatre Co. in Anderson and Mill Town Players in Pelzer, before joining Greenville Little Theatre as a resident actor for the 2017-2018 season.

With GLT, Smith’s recent roles have included Gaston in “Beauty and the Beast,” Willie Conklin in “Ragtime,” and Giles in “The Mousetrap.” Audiences will have more chances to see Smith onstage soon; he has recently signed on for another season of residency at GLT, where he will have roles in productions of “Joseph and the Amazing Technicolor Dreamcoat,” “It’s A Wonderful Life,” “Oliver!,” and “Catch Me If You Can.”

When did you first become involved in acting, and when did you know this is something you wanted to do long term?

I first started acting — or better to say I had my first theater experience — when I was in elementary school. I was an elf in our Christmas production. I don’t think I quite grasped the concept at that point. It wasn’t until I began taking drama classes in high school that [I] really thought of this as something I would like to spend the rest of my life doing. But, once I was hooked, I was hooked for good.

What has been your most challenging role and why?

From a physical standpoint, I would have to say that my most recent role as Gaston has been a real challenge — from getting into shape (dropping nearly 60 pounds) to the physical demands of the role onstage. From an emotional standpoint, it would be the role of Dan in “Next to Normal,” which I did at Anderson University. I had to go to some very dark places dealing with the loss of a child and mental illness.

What has been your most enjoyable role and why?

I like any role that pushes me outside my comfort zone or any role that requires a physical change on my part. If I had to narrow it down, though, it would have had to have been when I was able to play Frederick Barrett in “Titanic the Musical.” It was one of my dream roles. When I was younger, I was obsessed with the Titanic, and upon discovering there was a musical, it was like a merging of two worlds.

I won’t lie. I hate this question. I have a hard enough time trying to decide on what brand of toothpaste to buy, and that’s something I don’t really care all that much about! So, to ask me my favorite show is something that I don’t think I could give you a solid answer on. I have my top 10 list. … OK, let’s be real, top 20. But trying to narrow that down would be impossible.

Which actors inspire you?

Another tough question! To start, I think I would have to say I’m more inspired by performances rather than the actor. Still, I’m inspired by any actor who brings their work to the table and leaves it all there for the world to see. I’m inspired by actors who can maneuver their craft so easily that it appears effortless. I admire actors who perform with maximum vulnerability onstage and who let nothing hold them back from telling the story that they are telling. Those are the people who inspire me.

One of the things that I really enjoy about the Greenville theater scene is that it doesn’t limit itself. Greenville theaters strive to give their audiences a wide variety of theater to choose from, ranging from timeless classics to new, innovative shows that push boundaries.

I first came into the Greenville scene when I played Enjolras in GLT’s “Les Mis” [“Les Misérables”] a few years back. While I don’t have as much knowledge of the Greenville theater scene as some stage veterans do, I can say one thing: The Greenville theater scene continues to grow. Over the past few years, we’ve seen a number of new theaters pop up, as well as established theaters reaching record numbers just as GLT has done with their latest production of “Beauty and the Beast.”

My hope for the theater community of Greenville is that they will continue to strive to bring quality entertainment to the people of the Upstate, and that it will go on creating a love of the performing arts in the hearts and minds of both new and old theatergoers, challenging them to think, support, and appreciate the art. 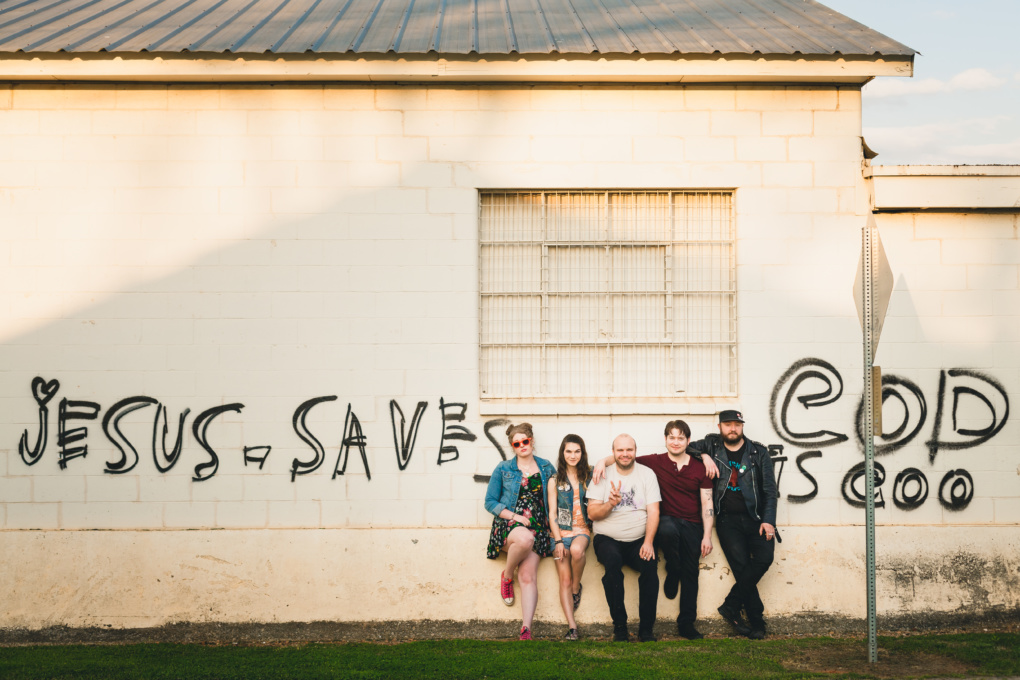 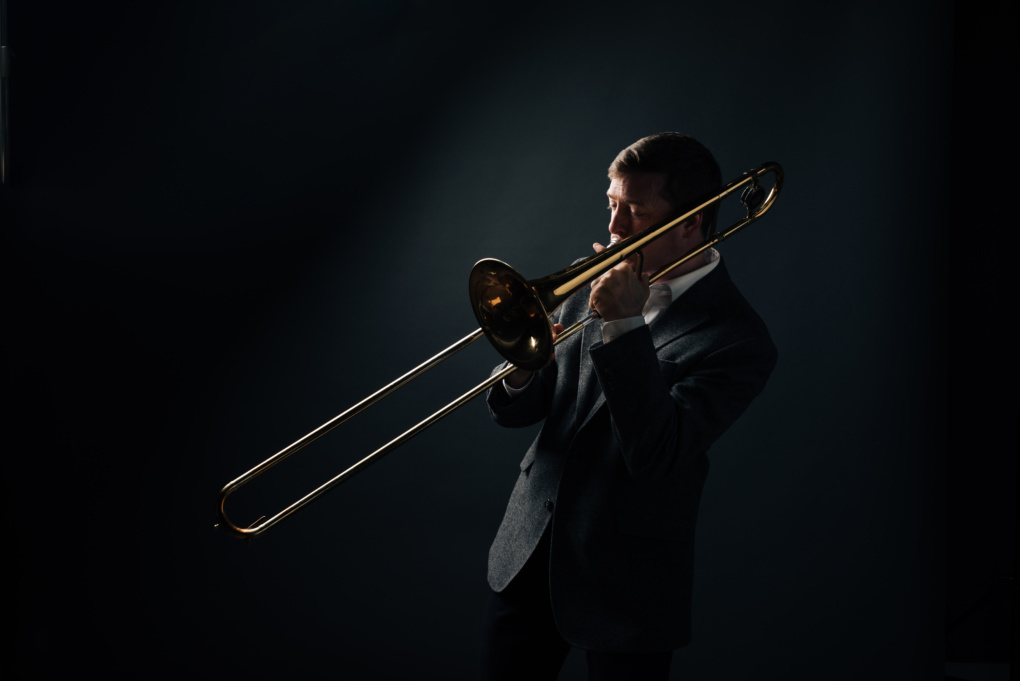